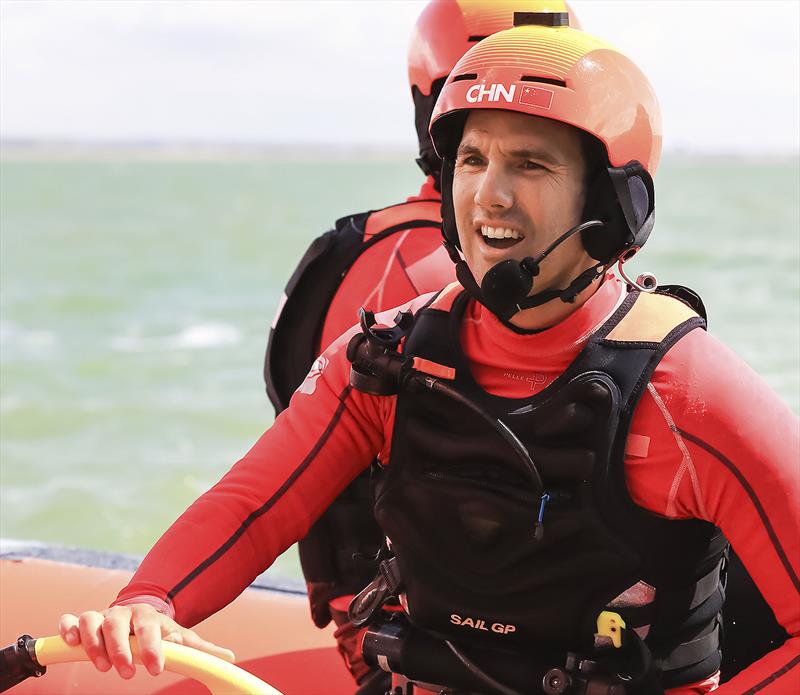 Robertson made his name as a professional sailor on the international match racing circuit where he twice won the World Match Racing Tour World Championship.

Now though he is fully fledged disciple of the high performance foiling revolution and best known for his role as a helmsman and skipper on the SailGP regatta circuit – where he specialises in developing new teams as they join the circuit.

After working with the Chinese and Spanish teams to good effect in the first two seasons of SailGP Robertson has just been announced as skipper and helmsman of the newly announced Canada SailGP Team for Season 3. 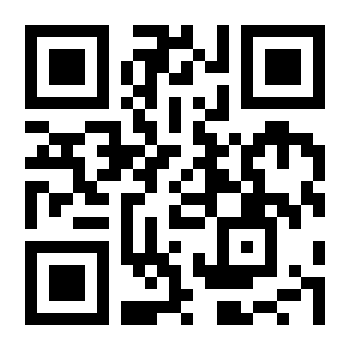