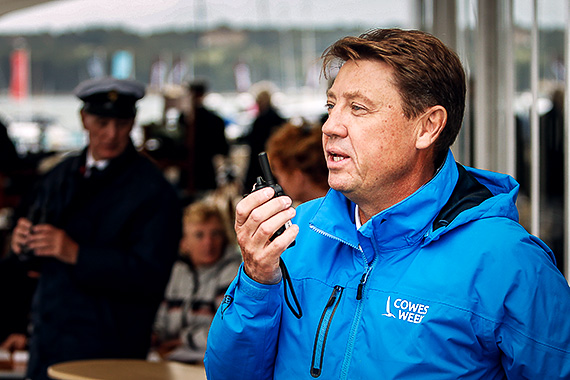 Justin Chisholm’s guest is British sailor Laurence Mead – the regatta director at the world’s oldest and largest regatta week: the annual UK spectacular that is Cowes Week.
The first Cowes Week regatta was back in 1826 and it now takes place every year on The Solent – that narrow tidal waterway between the English south coast and the nearby Isle of Wight.
Laurence – who took over at Cowes Week in 2018 – is an accomplished sailor in his own right, having competed internationally in the Etchells class and on World Match Racing Tour, as well as at the Admiral’s Cup and in the Sydney Hobart.
During the interview the pair discuss the unique experience of competing at Cowes Week and Laurence gives a glimpse behind the scenes of what goes into running an annual week of racing for around 600 boats and 5000 sailors. 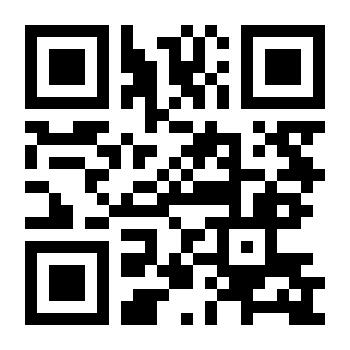