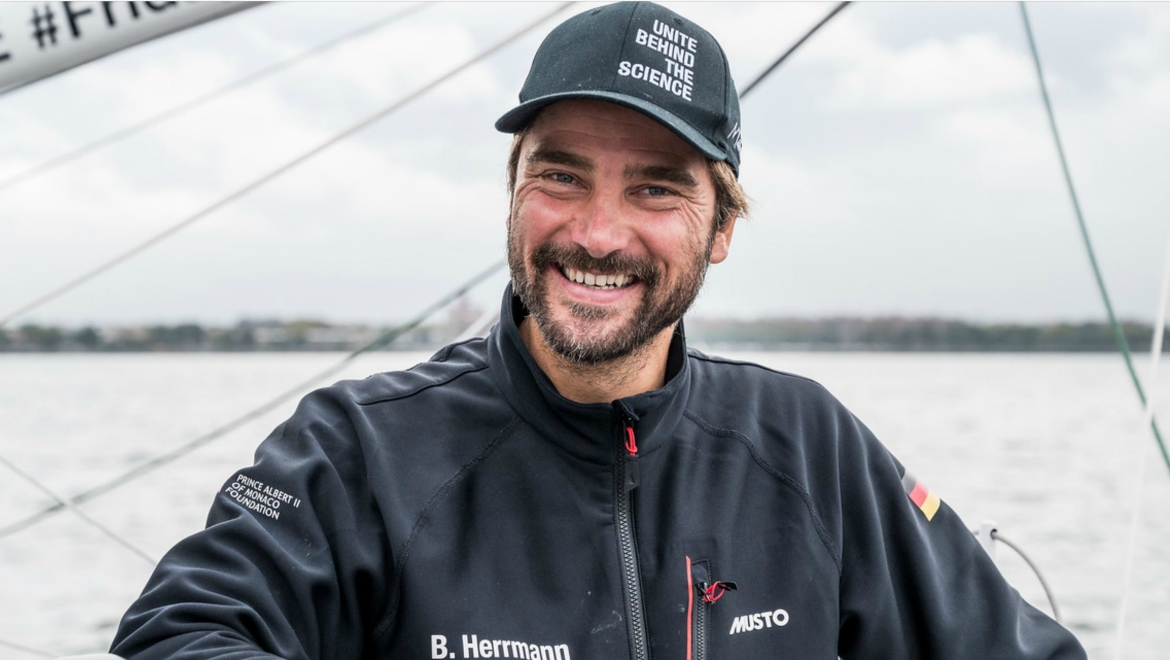 Our guest on Episode 14 of The Yacht Racing Podcast is the highly accomplished German ocean racer Boris Herrmann.

Herrmann has an impressive track record that includes competing in two double handed around the world races – the Global Ocean Race in 2014 (which he won with Felix Oehme) and the Barcelona World Race with Ryan Breymaier in 2010/11 when they finished fifth.

He racked up over 80,000 miles sailing with Italian legend Giovanni Soldini aboard his supercharged VO70 Maserati and set a bagful of ocean passage records along the way. He has also sailed as part of Francis Joyon’s crew on the maxi trimaran IDEC and led the Team Malizia campaign on the GC32 foiling catamaran circuit.

Last year he made major mainstream media headlines when he and co-skipper Pierre Casiraghi ferried the high-profile teenage climate activist Greta Thunberg across the Atlantic from the UK to New York aboard his IMOCA 60 so that she could take part in the UN Climate Action Summit.

Justin Chisholm – Yacht Racing Life editor and host of The Yacht Racing Podcast – caught up with Herrmann via Zoom at his home in Hamburg, at the end of another long day of Vendee Globe planning.

Listen now using the player above or search for ‘The Yacht Racing Podcast’ on Apple Podcasts, Google Podcasts, Spotify, and most other major podcasting platforms.