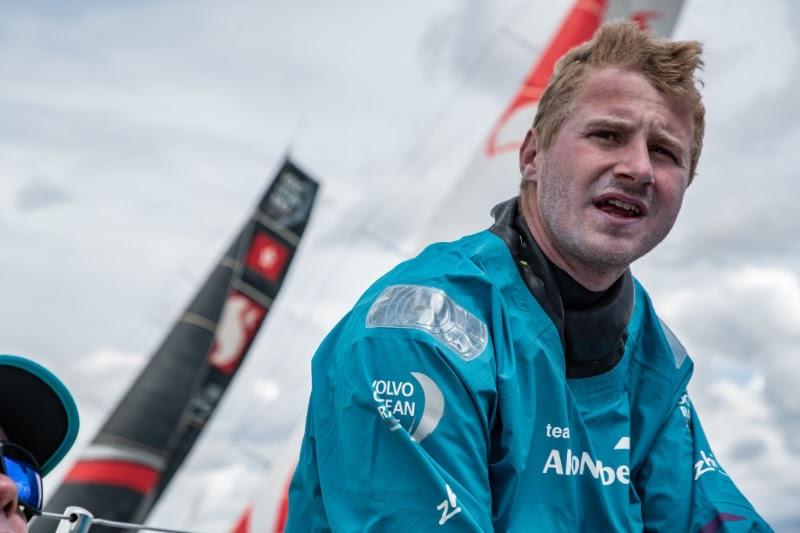 Our guest on Episode 13 of The Yacht Racing Podcast is Danish yachtsman Nicolai Sehested – a sailor who, although he has just reached the age of thirty, has already established himself as a major figure on the international professional sailing scene.

Although he does not come from classic sailing family, Sehested began his competitive sailing career in Optimists before making his professional debut as a skipper on the World Match Racing Tour.

From there he leapfrogged to ocean racing with two notable round the world Ocean Race campaigns – first with Team Vestas Wind and then with team AkzoNobel – before this season joining the heady high-octane world of the SailGP circuit, as helmsman of the Danish Rockwool team.

Justin Chisholm spoke to Shested via Zoom from his family’s farm in Denmark – where like the rest of us he was waiting for an end to the COVID-19 lockdown.

Listen now using the player above or search for ‘The Yacht Racing Podcast’ on Apple Podcasts, Google Podcasts, Spotify, and most other major podcasting platforms.