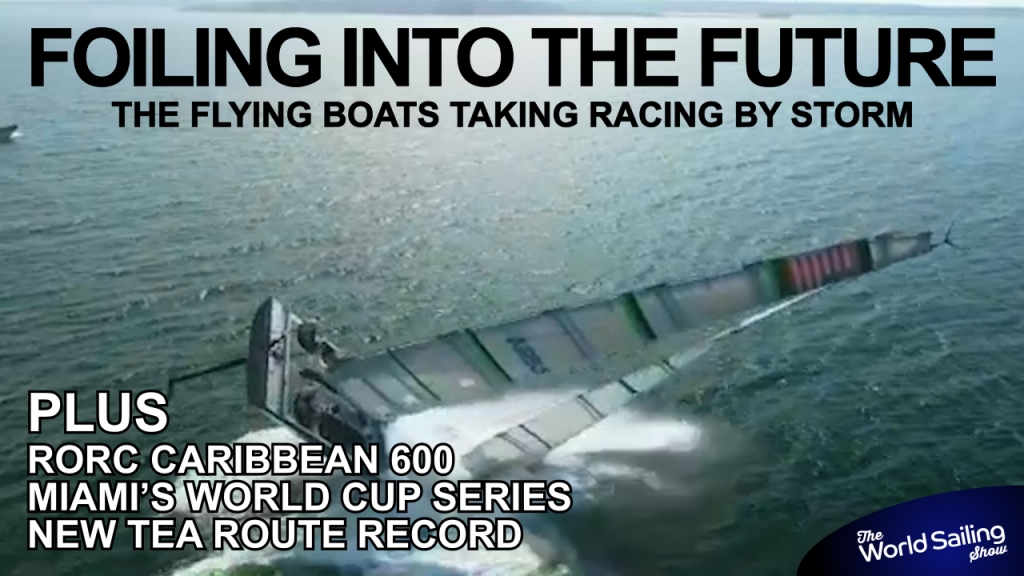 This month the World Sailing Show focuses on the thrills and spills of a decade of foiling with Sir Ben Ainslie at the INEOS TEAM UK training base in Cagliari, Italy. The British America’s Cup skipper looks ahead to an action-packed year in SailGP and the America’s Cup World Series.