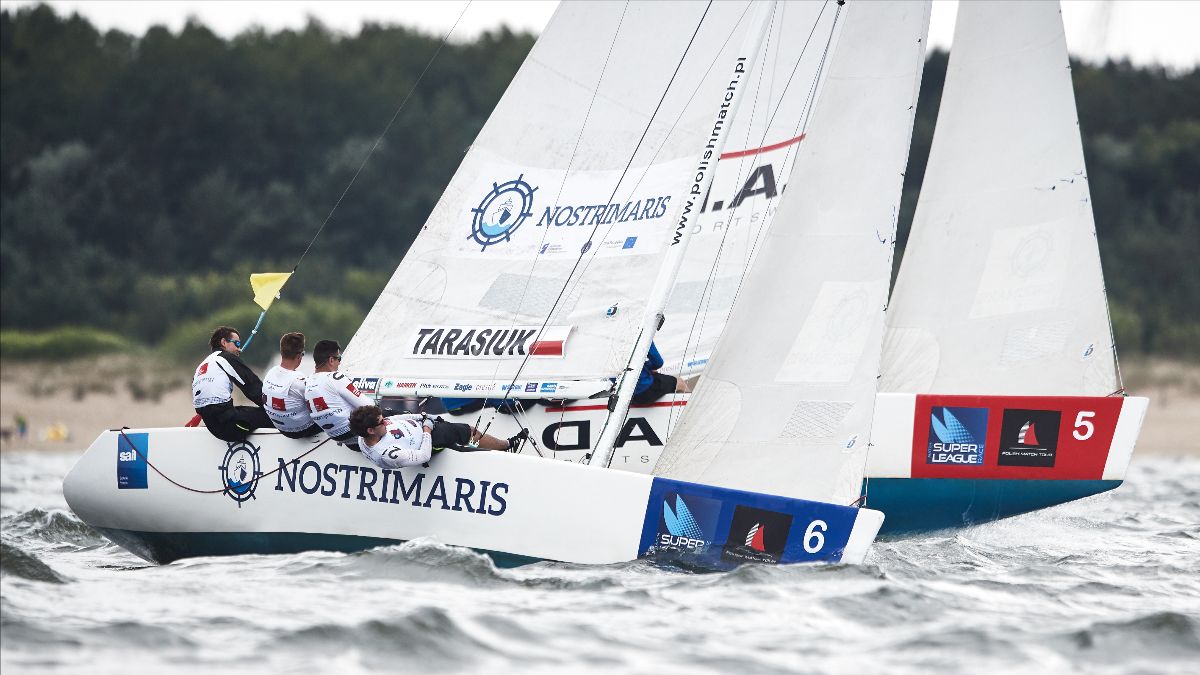 The World Match Racing Tour (WMRT), sailing’s longest running global professional series, has reached an agreement to take over the management and operations of the Match Race Super League at the end of the 2019 season.

Events currently forming the Match Race Super League will be invited to join a new series of World Tour events from 2020 which will run alongside the World Championship events and award points from each event to the annual WMRT leaderboard.

The Match Race Super League was founded in 2017 as a series of monohull match racing events by Danish sailor Morten Lorenzen, and Eberhard Magg and Harald Thierer from Germany, both long time organisers of the Grade 1 event, Match Race Germany held annually on the shores of Lake Constance in Southern Germany.

Following the change of ownership of the World Match Racing Tour at the beginning of this year, and the subsequent announcement the Tour would be including monohull events again, it was a natural step to combine the two international match racing series as WMRT Executive Director James Pleasance explains;

‘One of our key missions with WMRT is to re-build a strong pyramid of match racing events for teams to compete at all levels and earn points towards the annual World Championship. Our agreement with the Match Race Super League will help to develop a solid platform of events for more teams to participate, some of which will also be selected as official qualifiers to the higher graded World Championship events.’

‘We are very pleased to reach this cooperation with WMRT’ added Match Race Super League Founder Eberhard Magg. ‘We share the same goals as WMRT to promote and grow match racing internationally, and also ensure there is a clear and accessible pathway for teams to advance to the World Championship.’

“The structure and format of the World Match Racing Tour over the years has been a significant reason for Team GAC Pindar’s continued participation on the match racing circuit. For new teams entering the sport, the opportunity to compete in more local match racing events and earn points towards the World Championship leaderboard will be hugely valuable and I hope will attract many new teams to the Tour.”

As part of the new agreement, Morten Lorenzen and Eberhard Magg will both join the World Match Racing Tour in an advisory role to oversee the development of the new series of World Tour events to be announced soon for the 2020 WMRT season.