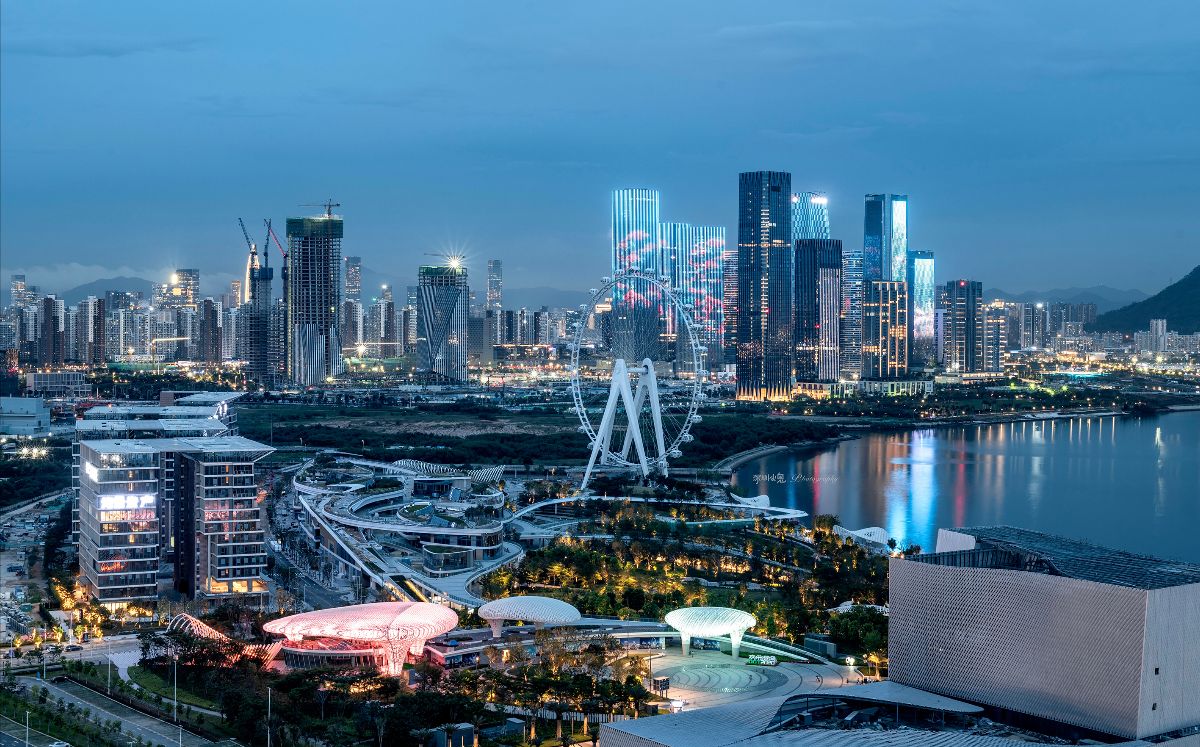 The agreement marks a first major step in a strategic development by the World Match Racing Tour to expand and promote match racing in China and other Asian markets. The Tour has been sanctioned by World Sailing as a ‘Special Event’ since 2006 and annually awards the Match Racing World Championship.

The event was approved by the General Administration of Sports of China. The new event, the SHENZHEN – BAO’AN MATCH CUP, will be hosted by the Organising Committee of the World Match Racing Tour and the China Yachting Association, the Shenzhen Municipal Administration of Culture, Media, Tourism and Sports, and People’s Government of Bao’an District of Shenzhen.

“We are delighted to announce this important new partnership with the People’s Government of Bao’an District of Shenzhen” commented WMRT Executive Director James Pleasance.

“Shenzhen is well known for hosting major international sports events including the WTA Tour and World Cup of Golf. Importantly for WMRT, it is an exciting opportunity for us to promote and develop match racing in China including at regional and local levels.”

The event will be organised by the Culture, Radio, Television, Tourism and Sports Bureau of Bao’an District of Shenzhen, and operated by Shenzhen Across Four Oceans Sailing Club Co., Ltd.

The first SHENZHEN – BAO’AN MATCH CUP will take place in Dachan Bay, Bao’an District, Shenzhen from 15-19 December, 2021 and will award a minimum prize purse of USD200,000. The race area will be located close to the Qianhai Free Trade Zone and Bao’an Coastal Culture Park, providing spectators the opportunity to enjoy and watch the racing from close to the shore.

Average temperatures in Shenzhen during December are around 21°C with wind speeds ranging from 7-12 knots. The boats to be used at the SHENZHEN – BAO’AN MATCH CUP will be confirmed at a later date.

Yao Ren, Party chief of Bao’an District and member of the Shenzhen Municipal Committee of the CPC, commented:

“I would like to thank Chris Lee from the World Match Racing Tour for bringing the World Tour to Bao’an. Bao’an is located on the coast of the South China Sea, a region with one of the strongest industrial foundations and the most innovative vitality in China.

“Its location and climate are suitable for sailing all year round. We look forward to attracting the world’s best sailors from the World Match Racing Tour to compete in Bao’an, and to injecting a vitality into the 49km coastline of Bao’an.

“At the same time, to actively promote the development of competitive sailing in the region and introduce the sport to a new and young audience. We hope this opportunity will also attract commercial organisations to participate in sailing and help develop the sport and sailing industry in Bao’an District.”

Shenzhen is a major economic city with its Shenzhen Special Economic Zone established in 1980, the first of its kind in China. Shenzhen is a centre of science and technology innovation, regional financial, and business logistics in China.

Its international popularity and influence continue to expand. Bao’an is the geographical and industrial centre of Guangdong, Hong Kong and the Macao Bay area. It has a strong industrial foundation and rich coastal resources. It is the bridgehead of Shenzhen’s “radiation” to the east coast of the Pearl River.

The level of economic development is high, especially in the manufacturing industry, logistics industry, exhibition, airport and other aspects. Many of them are in the forefront of China. At the same time, with its 49 km coastline, Bao’an is perfectly situated to host the world’s sailing events and industry.

The development of sailing in Shenzhen began in 2005. In a short period of just 15 years, Shenzhen has become a well-known maritime city in China. Founded in 2007, China Cup International Regatta has been successfully held in Shenzhen for the last 13 years, awarded “Best Regatta Event of the Year” by ASAF five times, and included in the World Sailing event calendar in 2009.