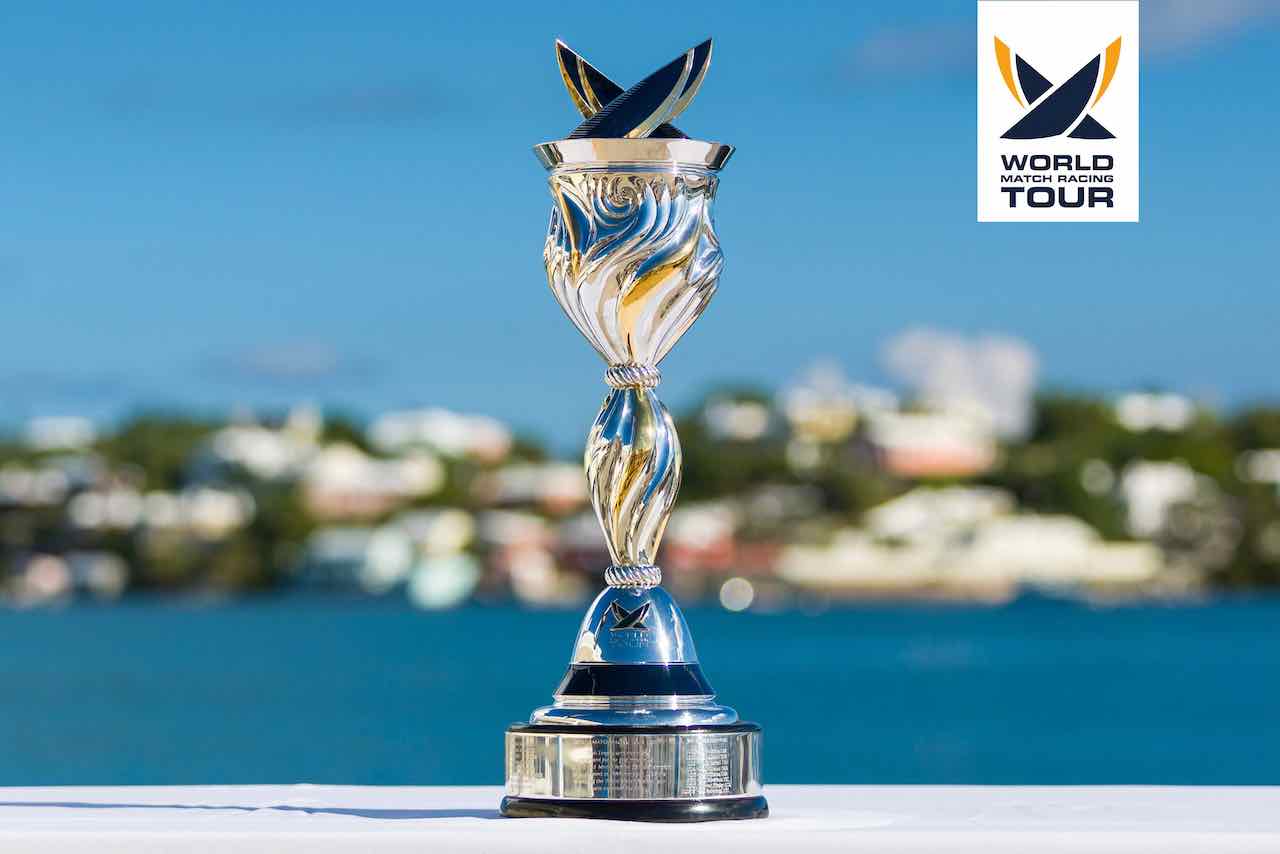 The 2022 WMRT season will comprise of ‘World Tour’ events and ‘World Championship’ events, opening with the iconic Ficker Cup and the 57th edition of the Congressional Cup hosted by Long Beach Yacht Club in California, USA.

All events are organised under World Sailing rules as Open match racing events, allowing both men and women skippers, as well as mixed teams to compete. ‘World Championship’ level events award higher points to the WMRT leader-board, and prize money of at least USD75,000.

The WMRT 2022 Finals will be staged in Shenzhen, China at the Shenzhen Bao’an Match Cup, 6-11 December with a prize purse of USD200,000. The 2021 WMRT Finals, scheduled to take place this month in Shenzhen, was earlier postponed to 15-20 March, 2022 due to current border and quarantine restrictions in China. 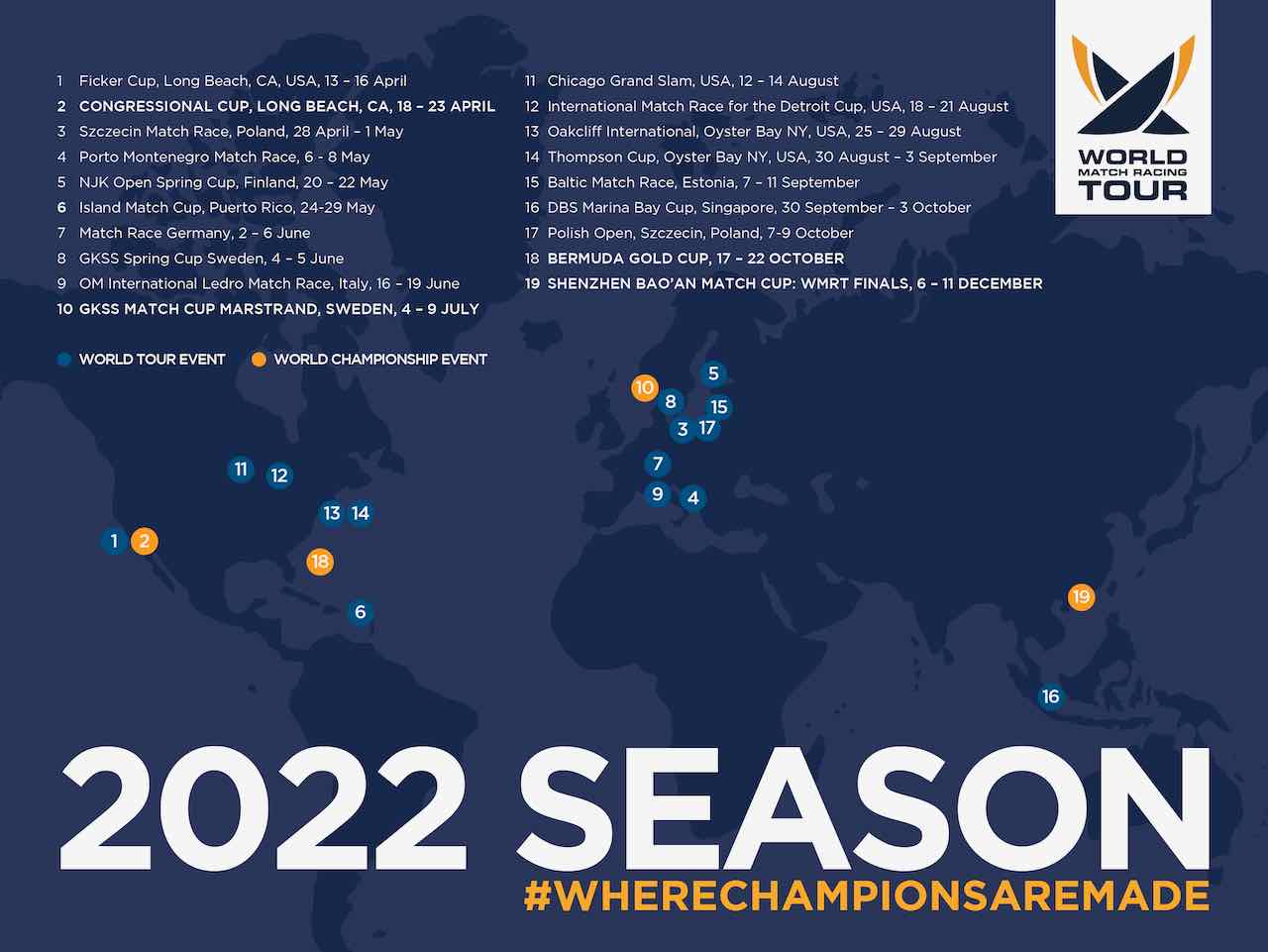 “The last 18 months have certainly been challenging for many international sports events” commented WMRT Executive Director James Pleasance. “However, we are excited to announce a full schedule of events for 2022 and we look forward to seeing world class match racing back on Tour next year.”

The 2022 WMRT championship format will be announced in the coming weeks.