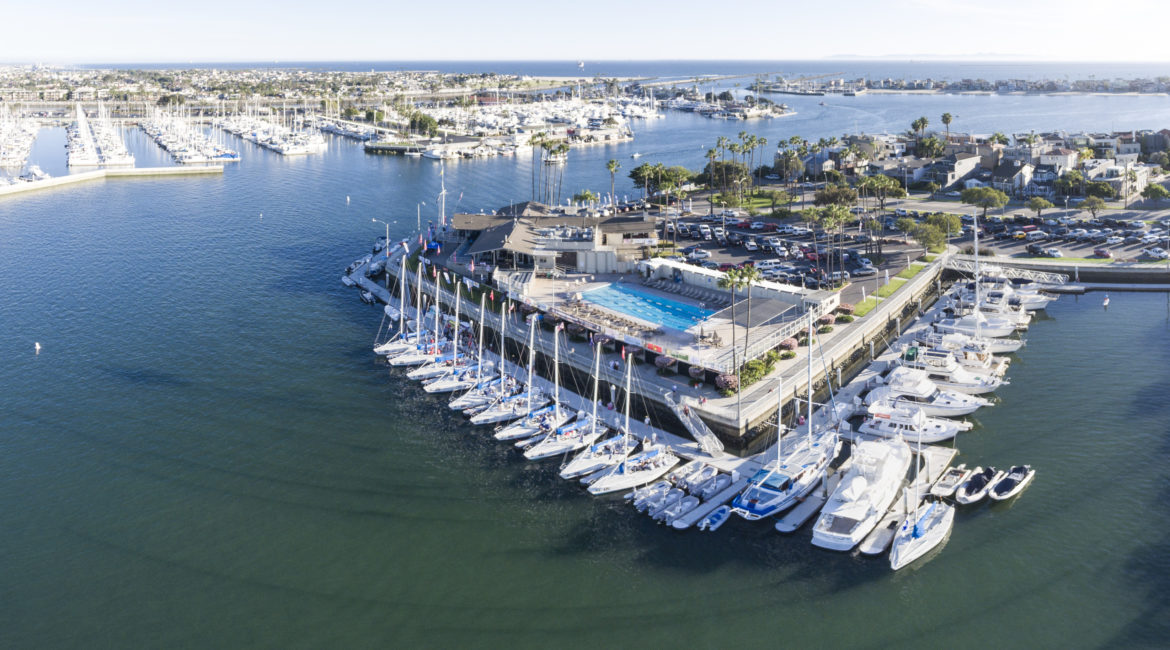 Long Beach Yacht Club has hoisted the postponement flag, announcing the 56th Congressional Cup regatta and events running up to it – including next month’s California Dreamin’ Series Long Beach stop and the 2020 Ficker Cup – will be rescheduled later this year.

The Congressional Cup was originally slated for April 28 to May 3, kicking off the 2020 World Match Racing Tour: organizers are exploring dates later in the year.

Congressional Cup Chair Cheri Busch said, “Considering that travel restrictions affect many of our competitors and officials, and for the general safety and well-being of our attendees, organizers, members and volunteers, we have decided to postpone the Congressional Cup until the situation has improved. We are not cancelling the Congressional Cup, however, and hope to have our sailors back on the water and competing for the Crimson Blazer soon!”

The California Dreamin’ Series Long Beach stop, the last of a three-part match race circuit which garners the winning skipper an invitation to the 2021 Ficker Cup, was originally slated for April 18 and 19. That event and this year’s Ficker Cup, planned for April 24 to 26, are expected to also be rescheduled. The Ficker Cup is both a coveted World Sailing Grade 2 event, and qualifier for the Congressional Cup and World Match Racing Tour (WMRT). Its top two victors advance to the Congressional Cup regatta to complete the roster.

“We are exploring open dates on the sailing and World Match Racing Tour calendar, and look forward to hosting these thrilling and prestigious events in Long Beach again. But at this time the health of our community – both our local and worldwide sailing community – is paramount. We appreciate everyone’s cooperation and look forward to sharing more news and information with you shortly,” said Long Beach Yacht Club Commodore Charlie Legeman. 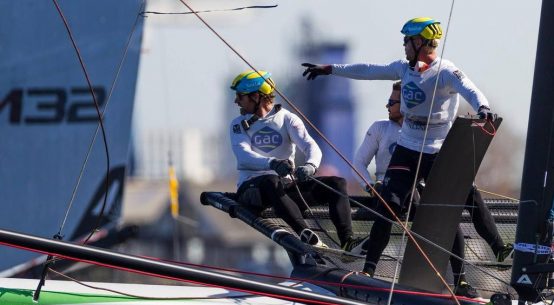 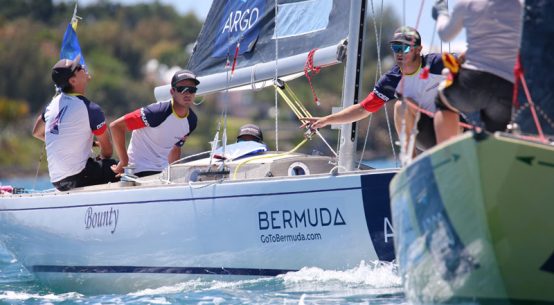 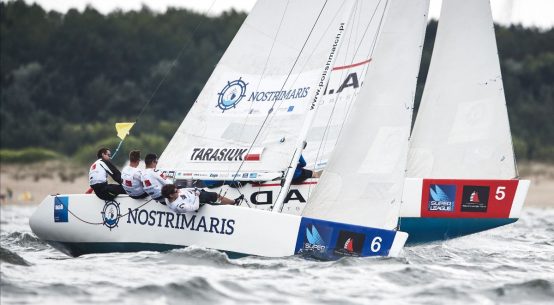 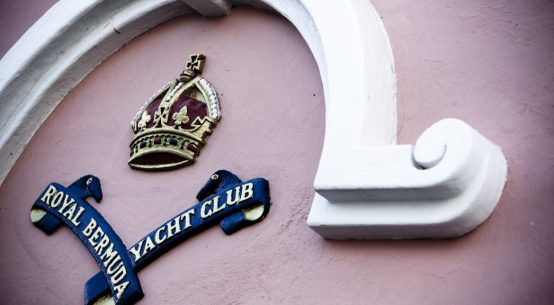