Skip to content
You are here
Home > America's Cup > Where now for the America’s Cup? 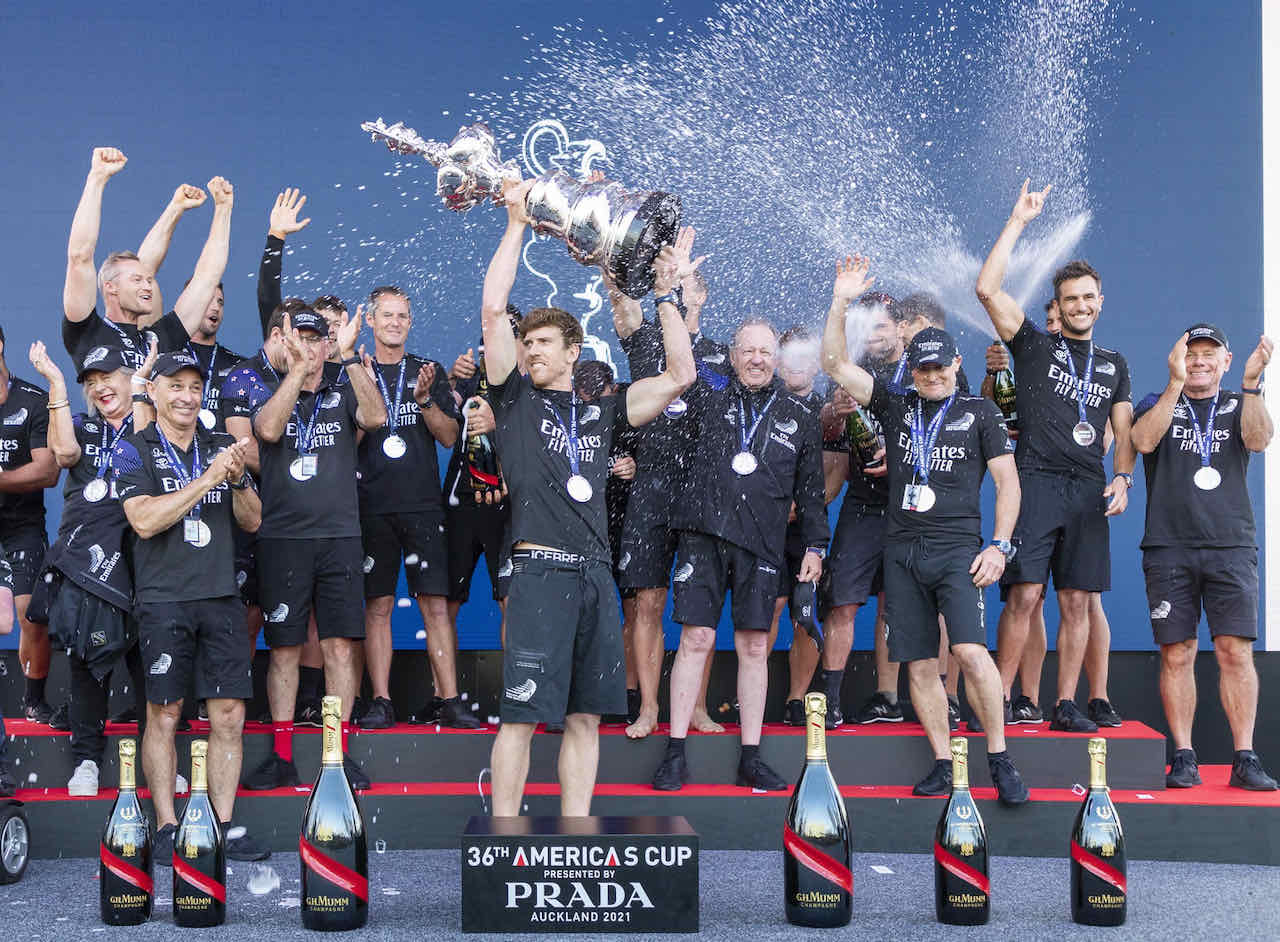 Less than two weeks out from the deadline to reveal the dates and venue of the 37th America’s Cup and – despite what some might tell you – nobody other than the current holders Emirates Team New Zealand has any idea when and where the next edition will take place.

Picking a suitable venue for sailing’s oldest and most venerated international competition is no easy task and one that has been made all the harder since ETNZ CEO Grant Dalton’s decision to invite bids from outside New Zealand.

That hasn’t gone down well with the New Zealand public who were expecting Auckland to remain the centre of the attention for another America’s Cup cycle.

In a recent poll 72 per cent were in favour of the America’s Cup being held in New Zealand next time – albeit they were less enthusiastic about their government stumping up the extra cash the team says is required to run the event and successfully defend the Cup for a second time.

Meanwhile Dalton appears to have seen off an external challenge to his leadership from Kiwi businessman Mark Dunphy, CEO and chairman of Greymouth Petroleum, who claims to have access to the funds required to successfully defend the America’s Cup in Auckland – but only if Dalton would be willing to step down.

Dalton stood his ground however and by the weekend the Dunphy camp was forced to soften its stance on forcing out Dalton. The group of largely unidentified rich listers said they were willing to pledge NZ$80m on top of the New Zealand government’s previously offered NZ$100m to run AC37 in Auckland.

With nothing in writing to Emirates Team New Zealand or the Royal New Zealand Yacht Squadron to back up this proposal, it is hard to judge from the outside whether or not this is all just wishful thinking. Meanwhile the clock continues to tick down to the September 17 deadline.

READ ON AT CUP INSIDER