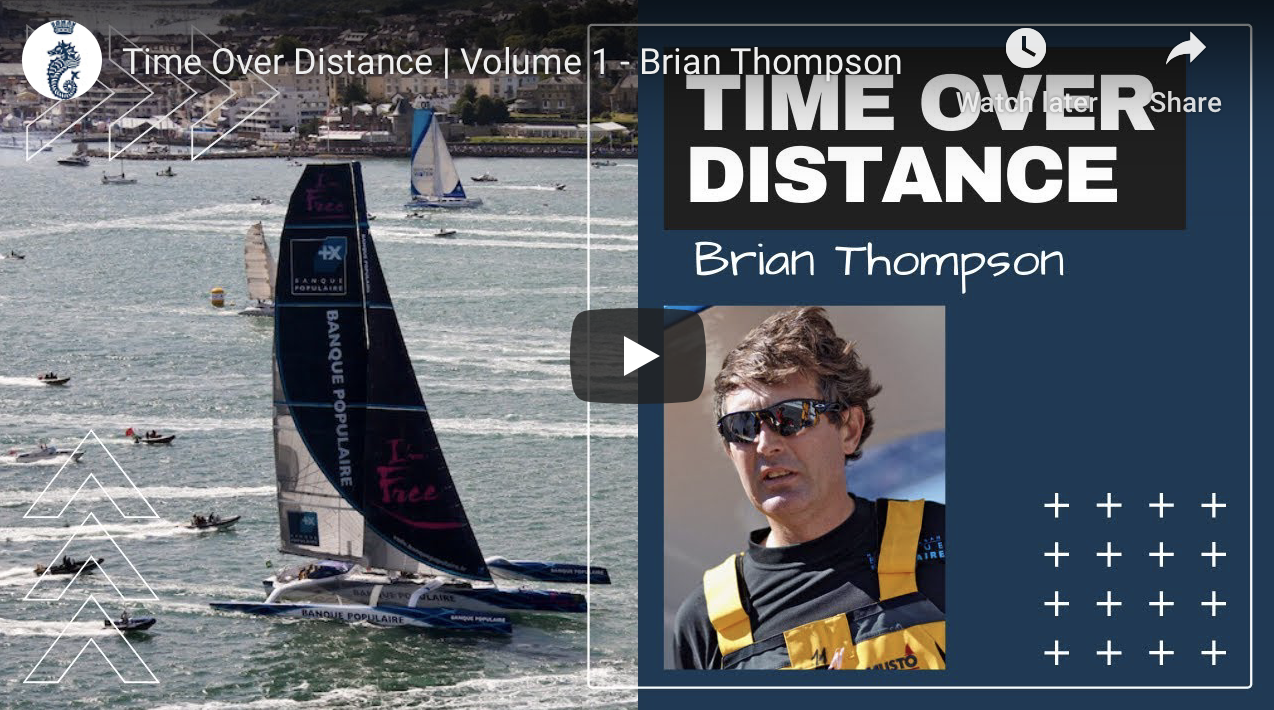 When it comes to ocean racing records Thompson has been there, done it, got the t-shirt.

His unrivalled track record includes: in 2004 setting the benchmark for a non-stop lap of the planet aboard Steve Fosset’s multihull Playstation; in 2005 winning the Oryx Quest fully-crewed round-the-world race; in 2006 winning the Volvo Ocean Race as a member of Mike Sanderson’s crew on ABN AMRO ONE; in 2009 he finished fifth in the Vendee Globe singlehanded around-the-world race; and in 2012 he won the Jules Verne Trophy as helmsman and trimmer for Loick Peyron aboard the monster trimaran Banquette’s Populaire (making him the first British sailor to complete four non-stop circumnavigations).

In recent years Thompson has skippered the Lloyd Thornburg’s all conquering MOD 70, Phaedo 3 as well as taking part in the 2016-17 Volvo Ocean Race with the Turn the Tide on Plastic campaign.