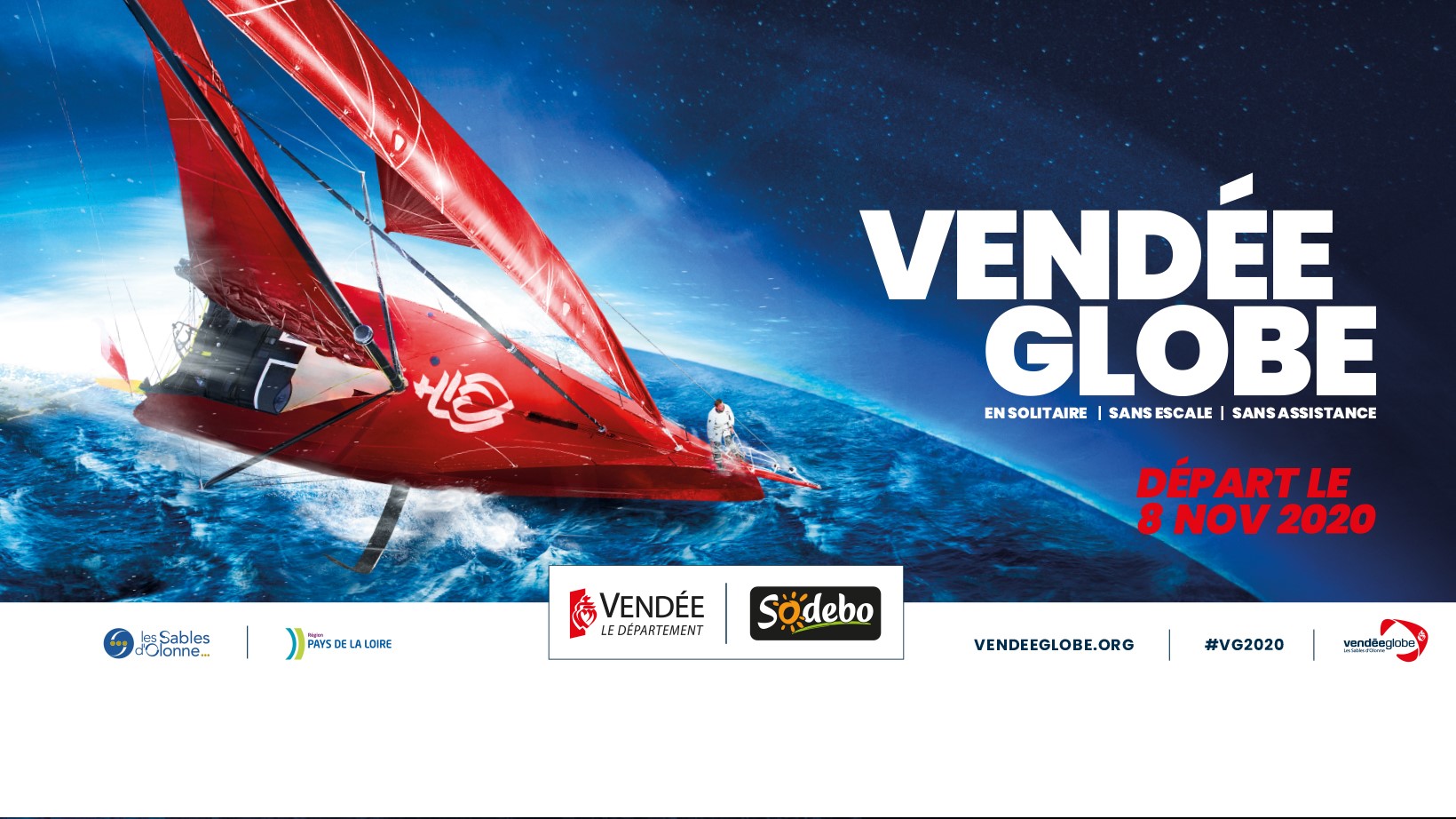 Amongst all the regatta cancellations  we have been posting recently, it’s nice to hear from the organisers of the Vendee Globe solo around the world race that – for now at least – the 2020-21 edition remains on schedule to start from Les Sables-d’Olonne on 8th November.

An official statement from the organisers reads as follows:

The health crisis that has shaken society for the last month is forcing those who are involved in the worlds of sports and business to adapt amidst this period of uncertainty. The French President’s address on 13th April did however, lay the foundations for an exit strategy from this global pandemic and suggests a possible recovery period from the middle of July.

As things stand today, the Vendée Globe is to remain on course with the race due to start from Les Sables-d’Olonne on 8th November.

“The technical and sporting preparations for participants of the single handed (solo) non-stop yacht race around the world without assistance have been severely impacted by this unprecedented crisis. We are very aware of this.

For several weeks now, SAEM Vendée has been in very regular contact with skippers and all the key players of the Vendée Globe, to discuss these issues and propose solutions. Our aim is for the ninth edition of the race to start on the 8th November in the best possible conditions, while remaining very attentive to developments of the situation.”

The two solo transatlantic races initially planned for the Globe Series championship this spring should have allowed some skippers to qualify and others to test their monohull after winter modification work.

The IMOCA class and the department of Vendée, a major partner in the race, are working to finalise an alternative to the New York – Vendée Les Sables-d’Olonne, a dress rehearsal before the Vendée Globe and therefore an essential race allowing for the skippers to prepare. Its format will be revealed soon.

Meanwhile, the Vendée Globe organisers are keeping a close eye on the health crisis linked to Covid-19 and any repercussions it may have.