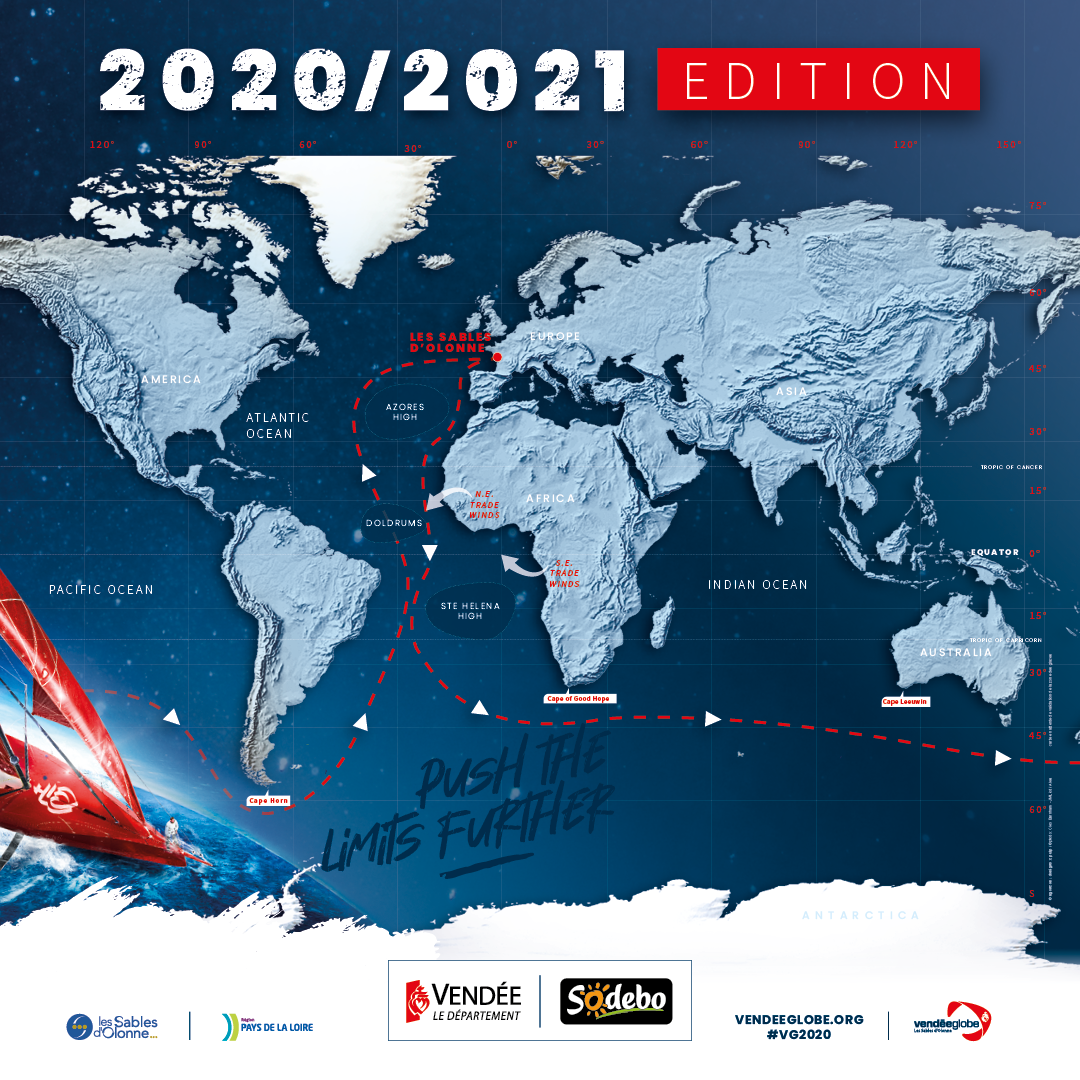 There’s bad news and good news for fans of the Vendee Globe solo, non-stop race around the world today.

The bad news is that the newly announced national lockdown in France means the Vendee Globe Race Village in Les Sables D’Olonne will close to the public on Friday October 30.

The good news is that the race organisers have confirmed the race start will take place as planned on Sunday November 8 at 1302 local time in France, albeit without the normal hordes of spectators to cheer the intrepid skippers on their way.

The start will be broadcast live on the official Vendee Globe website and on selected television channels.