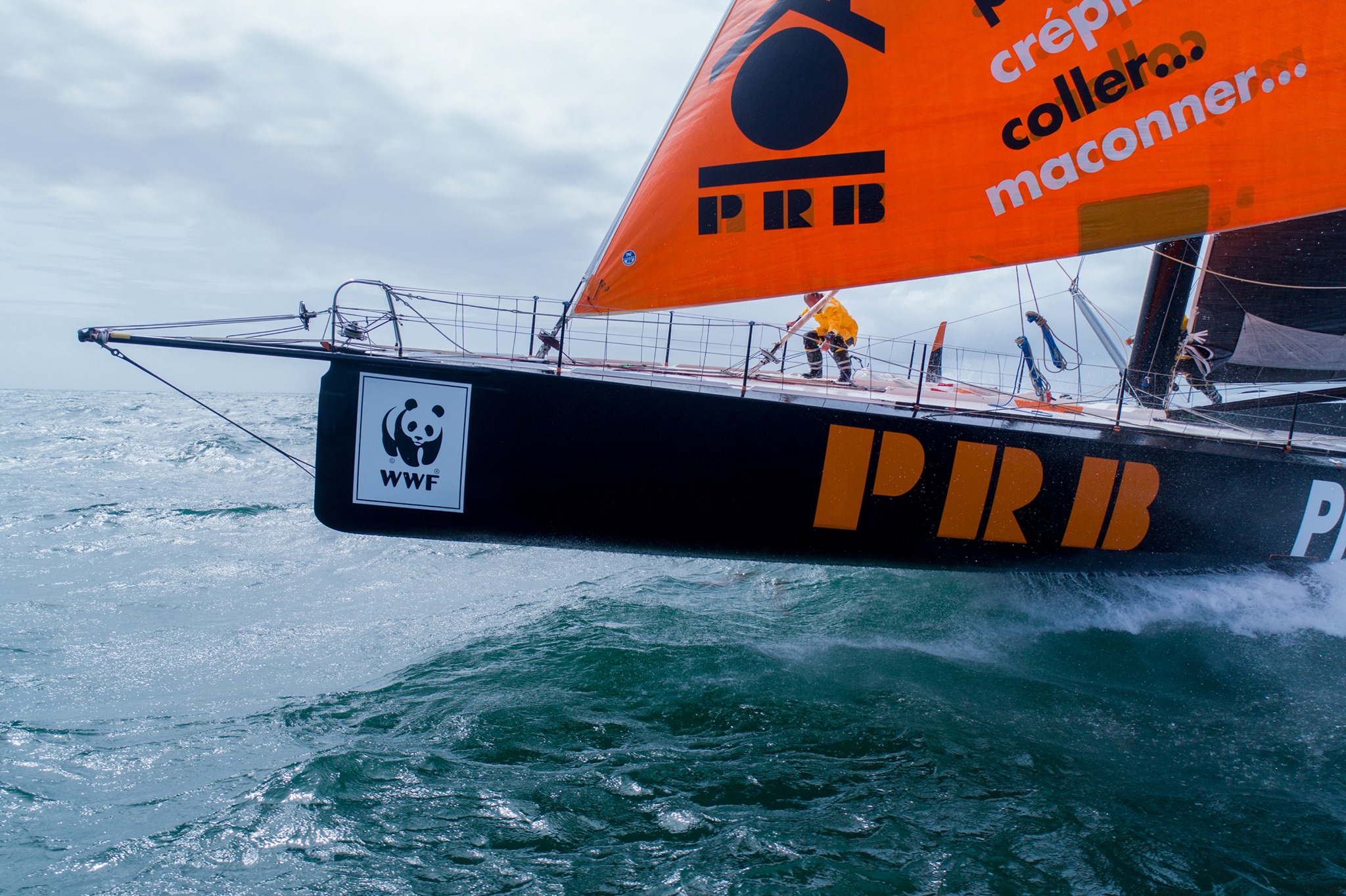 French skipper Kevin Escoffier has methodically checked all the required boxes, sports, administrative and medical and so this Thursday, March 26, the organization have validated the entry registration of the skipper of the IMOCA 60 PRB for the Vendée Globe 2020.

Escoffier is a remarkable allrounder, a sought after crew member on Jules-Verne trophy attempts (including setting a record in 2012 under skipper Loïck Peyron) and also a winner of the Volvo Ocean Race 2017-2018, with the Dongfeng Franco-Chinese crew.

But he is also an engineer specialising in foiling and he is the former director of the design office at Team Banque Populaire. Now the skipper from Saint Malo is now guaranteed to race the next Vendée Globe. He is the 16th official registrant.

Kevin Escoffier will sail the former IMOCA60 of Vincent Riou and will have the privilege of continuing the unbroken participation of the Vendée building supplies company PRB. It is the eigth participation in a row (out of 9) in the Vendée Globe of partners PRB, who in turn backed Jean-Yves Hasselin (1992), Isabelle Autissier (1996 ), Michel Desjoyeaux (winners in 2000/2001) and Vincent Riou (winners in 2004-2005).