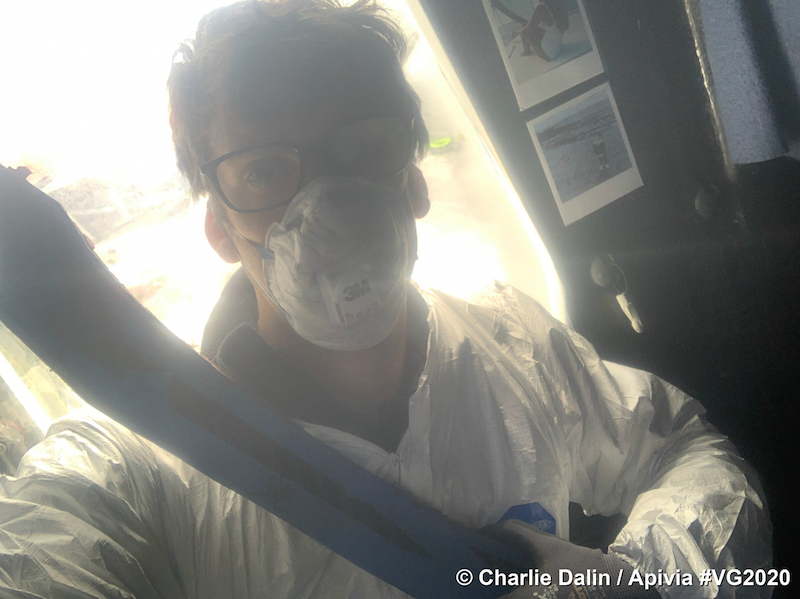 Older readers may perhaps remember the catchphrase “I love it when a plan comes together” coined by George Peppard’s character Hannibal Smith in the hit 80s TV series The -Team. Although at 34 years of age third-place Vendee Globe skipper Charlie Dalin may be a bit too young to have seen that show, Hannibal’s mantra seems particularly apposite today after the French sailor successfully completed a vital complex and time-consuming repair to support structure holding up his port foil.

In true A-Team style Dalin had to make ingenious use of the items he had at hand aboard his 60-foot yacht to effect the repair to the port side foil bearing and housing – all the time knowing failure to get the job done would have almost certainly put him out of contention for the top spot in the solo nonstop around-the-world race.

Dalin revealed today how he had worked systematically through a detailed repair plan developed in conjunction with his shore team who had sent accurate drawings of the replacement carbon composite chock he had to cut out and insert into the foil housing from the outside of the boat.

That last simple-sounding step was actually hugely challenging, as it required him to suspend himself over the side of his boat on a halyard. It was, Dalin admitted, by far the hardest part of the process, especially as he had to repeatedly switch locations between the cockpit and dangling precariously next to the repair site.

“I was going back and forwards between the cockpit and the foil exit location on the hull,” Dalin said. “I was suspended by a halyard to reach the point where I could fit the chock and I don’t know how many times I went back and forth – 30 or 40 times – to adjust the carbon piece to fit the foil case.

Eventually, with night quickly closing in he finally managed to finesse the piece snugly into place. This is the moment Hannibal would have grinned, chomped on his cigar and delivered his catch phrase like he knew it would all work out. 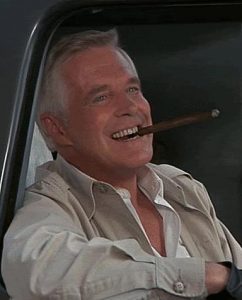 For Dalin it was more about exhausted relief.

“I could see the sun going down,” he recalled. “I was saying to myself ‘Charlie you really have to do this, you have to do this before it is dark because after that it is going to be too late’.

“I worked really hard and managed to do it.”

Completing such a challenging repair successfully is a milestone moment in what we need to keep reminding ourselves is Dalin’s first attempt at the Vendee Globe. Facing this major problem and overcoming has put his previous issues “into perspective”.

“Before, a small problem felt big for me, a big concern, and after this one all my problems before they feel small,” he said. “I am glad this one is over, and I feel I have gained confidence in my ability in fixing the boat and I really hope the repair will hold.”

Despite having dropped to more around 150 miles behind the leading duo – Yannick Bestaven on Maître Coq IV and Thomas Ruyant on LinkedOut – Dalin still has half a lap of the world in which to try to catch back up.

Go get them Charlie.