There may be well over a year to go until the start of the 2020-21 edition of the Vendee Globe solo around the world race but the launches of new IMOCA 60 boats appear to have started to accelerate. 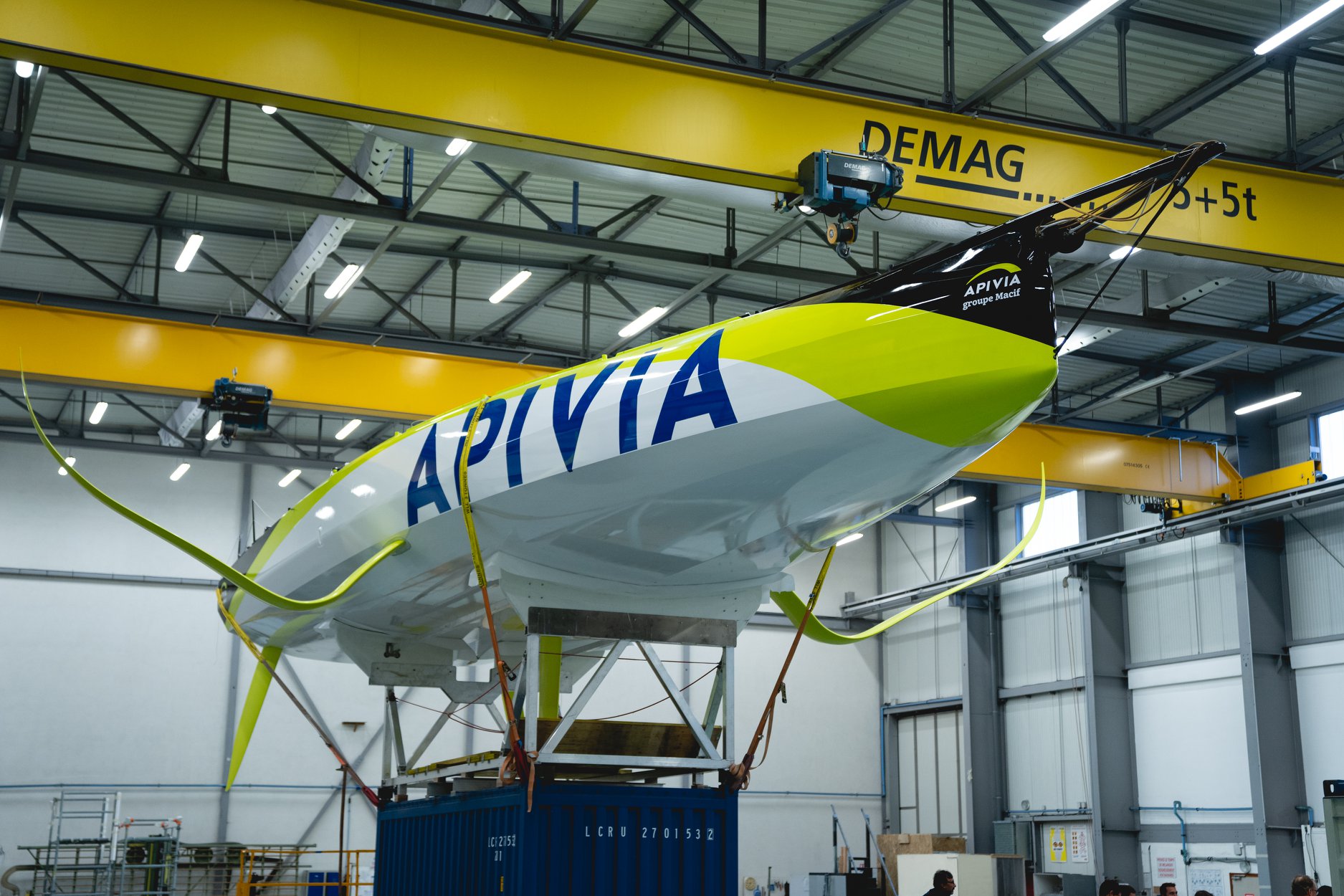 The boat’s design – reported to be based on the Volvo Ocean Race’s abandoned Super 60 concept – is the result of a collaboration between Dalin’s team and Guillaume Verdier.

While the hull shape may be more conservative than Thomson’s all-enclosed design, the foils on Dalin’s boat appear to be as long and extreme as anything we have seen so far.