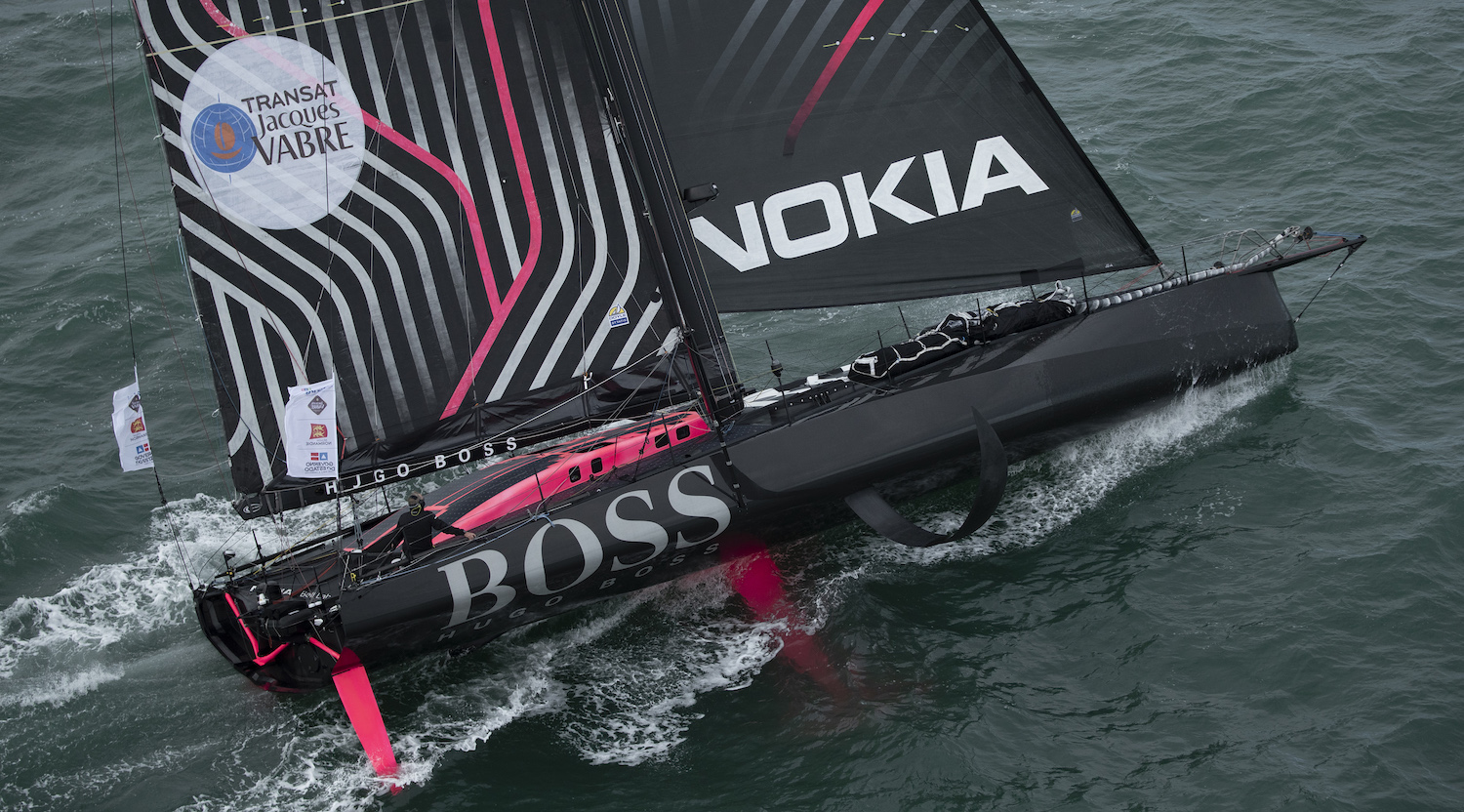 British solo skipper Alex Thomson is doing an outstanding job of sharing the work he and his support team are doing to prepare for the 2020-21 edition of the Vendee Globe single handed around the world race with fans of the campaign.

Case in point the regular series of video updates the communications team have been producing over the last several weeks. We figure most of you have some time on your hands right now as we ride out the Covid-19 storm, so we have collated the first eight episodes all in one place for your viewing pleasure.

A rare insight into the unpredictable and, at times, brutal world of single-handed ocean racing.

Episode 2: At the Helm

Members of the team discuss ‘Alex’ and the many roles that he takes on – from skipper and team leader, to friend and mentor.

A look at the common challenges and goals that unite the members of the 25-strong British sailing team as they challenge for the 2020 Vendée Globe.

Members of the technical team discuss the work that takes place behind the scenes to prepare the boat – and the skipper – for a solo, non-stop, unassisted, round-the-word yacht race.

Episode 5: You and only you

A look at the potential dangers that lie await for the skippers who choose to leave their homes, their loved ones and their comfort zones to race solo around the world.

Exploring the myriad of crucial decisions that skipper Alex Thomson has to make around the clock for 70+ days at sea as he races around the world in the Vendée Globe.

We learn what life is like for the Alex Thomson Racing team left on shore while their skipper races solo, non-stop around the world in the Vendée Globe.

Episode 8 – The world or nothing

In this final episode of the series we hear from the Alex Thomson Racing team about their journey to the 2020 edition of the Vendee Globe, and just what it would mean to become the first British team to win the iconic solo around-the-world race.