Skip to content
You are here
Home > News > Unstoppable 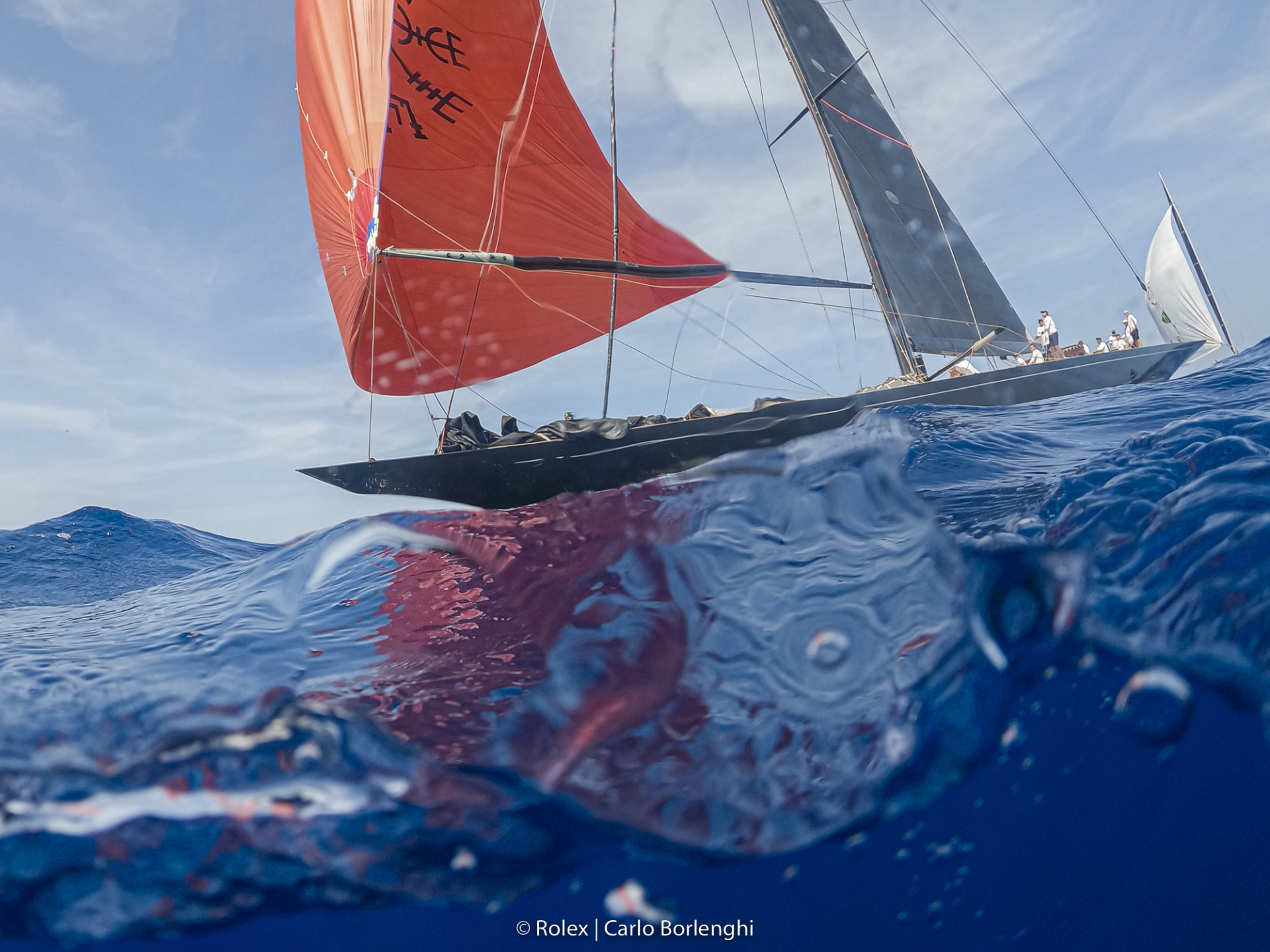 With no racing on the final day due to strong winds there was no opportunity for what could have been an engaging showdown match for second place between Velsheda and Ranger. Like Svea, Ranger are newcomers to the J Class this season and finish as runners-up by only a single point. The original 1933 Charles Nicholson designed Velsheda takes third.

After winning early July’s Superyacht Cup Palma on their debut as a team, after only nine days of training together, Svea, with Bouwe Bekking calling tactics and Steve Hayles as navigator, now take the pinnacle 2022 regatta title, sailed over two windward-leeward contests and three coastal races contested across a typically varied Porto Cervo diet of wind speeds and directions, from six to nine knots on the opening days culminating with Thursday’s spectacular coastal race in a brisk Mistral.

Svea’s performance was a cut above the rest as the results table shows. They started consistently well and sailed clean and smart, usually making the most of the leader’s inherent advantage of racing in clear air, but defending when they had to.