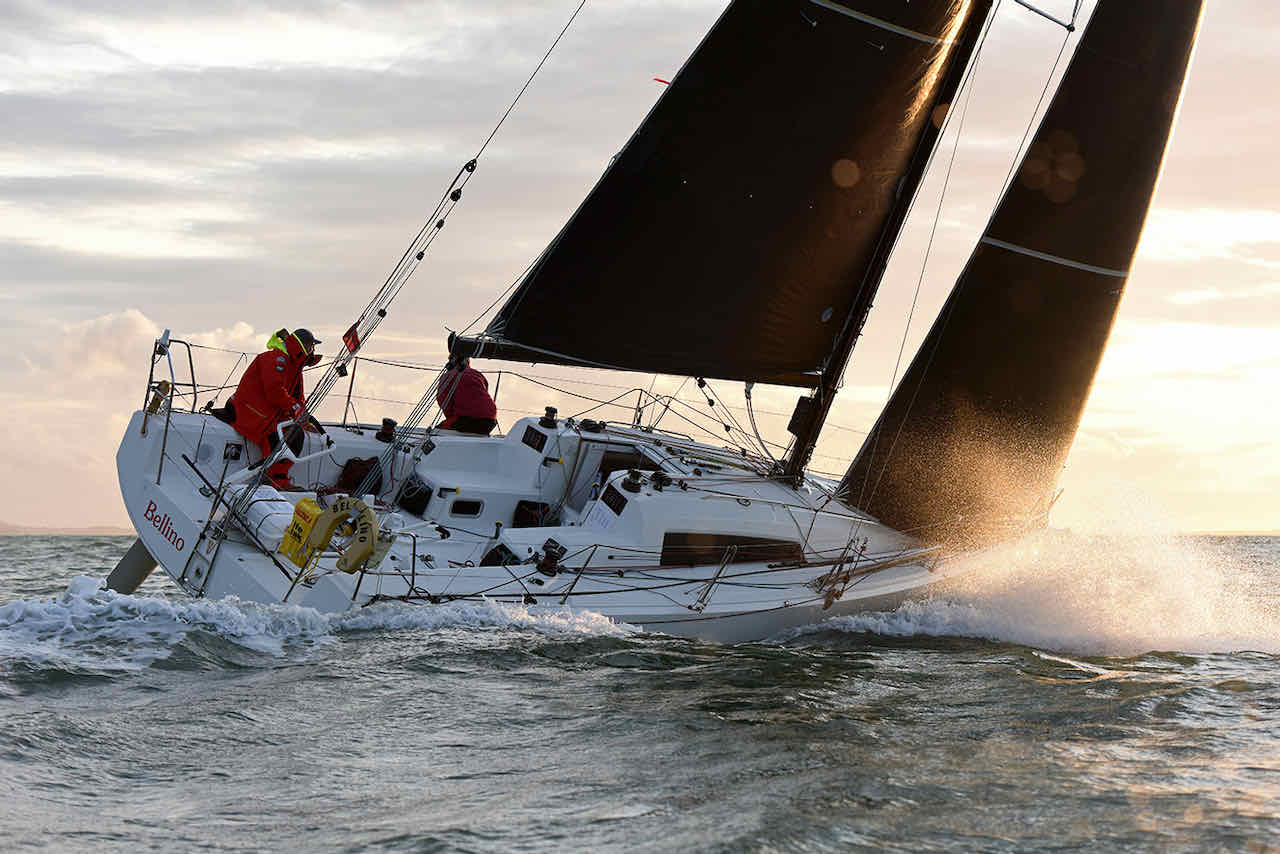 The Royal Yachting Association (RYA) has launched a search for sailors to represent Great Britain at the 2021 Offshore Mixed Doubles European and World Championships.

Interest has been growing in mixed double-handed offshore racing since 2019 when the discipline was put forward for inclusion at the Paris 2024 Olympic Games.

Since then, the RYA has aimed to encourage participation in double-handed keelboat racing and wishes to select and develop a mixed team with the potential to win international events.

Details of the European and World Championships have not yet been released due to the uncertainty surrounding the Covid-19 pandemic.

However, the RYA wants to publish their intentions in order to help prospective teams plan their seasons ahead. With the support of RORC, selection will be based on an extended version of the RORC Channel Race, scheduled to start from Cowes, Isle of Wight, on July 24, 2021.

The selection policy will be used for both the European and World Championships, and can be downloaded here.

The RYA’s selection committee will comprise of Ian Walker (RYA Director of Racing), Stacey Clark (World Sailing Council member), a representative of the RYA’s Olympic Steering Group and a representative from RORC.

“This is a great opportunity for any mixed crews to come forward and show us they have what it takes to represent Britain,” said Walker.

“While we still don’t know where, when or even if these championships will go ahead and if Offshore Mixed Doubles will be in the Olympics for Paris 2024, we know that a lot of teams are setting their sights on these events, so it is important that they know now how we will select teams when the events are hopefully announced.

“2020 was a difficult season for most sailors but we actually saw a growth in double handed offshore racing as it is, by its very nature, more socially distanced. Many new partnerships have been formed and we hope to see more new pairs coming together in 2021, especially with the largest ever entry of boats in the Rolex Fastnet Race on the horizon.”

RORC racing is IRC rated and not one design, so in order to best reflect the criteria of the new Olympic equipment, the RYA selection for the Offshore World Championship will only be open to fixed keel monohulls within an endorsed IRC rating band between 0.990 and 1.055, aligned with the new UK Double Handed Offshore Series.

Crews wishing to express interest in selection for either the 2021 Offshore Mixed Doubles European or World Championships must do so by emailing full names of each sailor and details of boat to keelboatracing@rya.org.uk. The cut-off is 1700 on June 30, 2021.