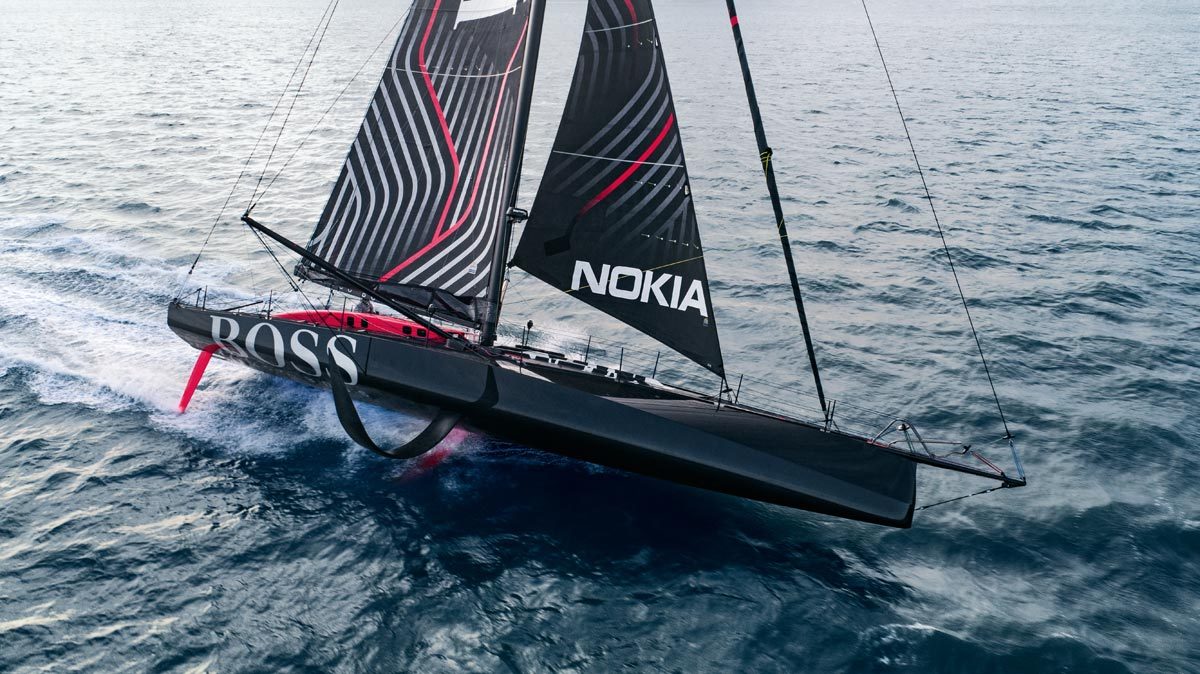 Fans of professional yacht racing are at risk of sensory overload this winter season with two major open ocean races – the Transat Jacques Vabre and the Brest Oceans Race – taking place in the coming weeks.

All that plus the added the excitement building around the 36th America’s Cup following the launches of the first four of the incredible flying monohull AC75s, and the steady drip feeding of news from The Ocean Race headquarters in Alicante, Spain about the stopovers for the next edition of the round the world race which will start in the winter of 2021.

All round it’s a good time to be a yacht racing fan!

First out of the gate will be the 59-boat fleet for the 26-year old bi-annual Transat Jacques Vabre – one of the truly classic ocean races with a challenging open ocean course based on the route of the old clipper ships trading coffee between France and Brazil.

For this 14th edition starting on October 27 the course takes the fleet of double-handed Class 40, IMOCA 60 and Multi 50 skippers from Le Havre in northern France, across the Atlantic and the Equator to Salvador de Bahia in the north of Brazil. 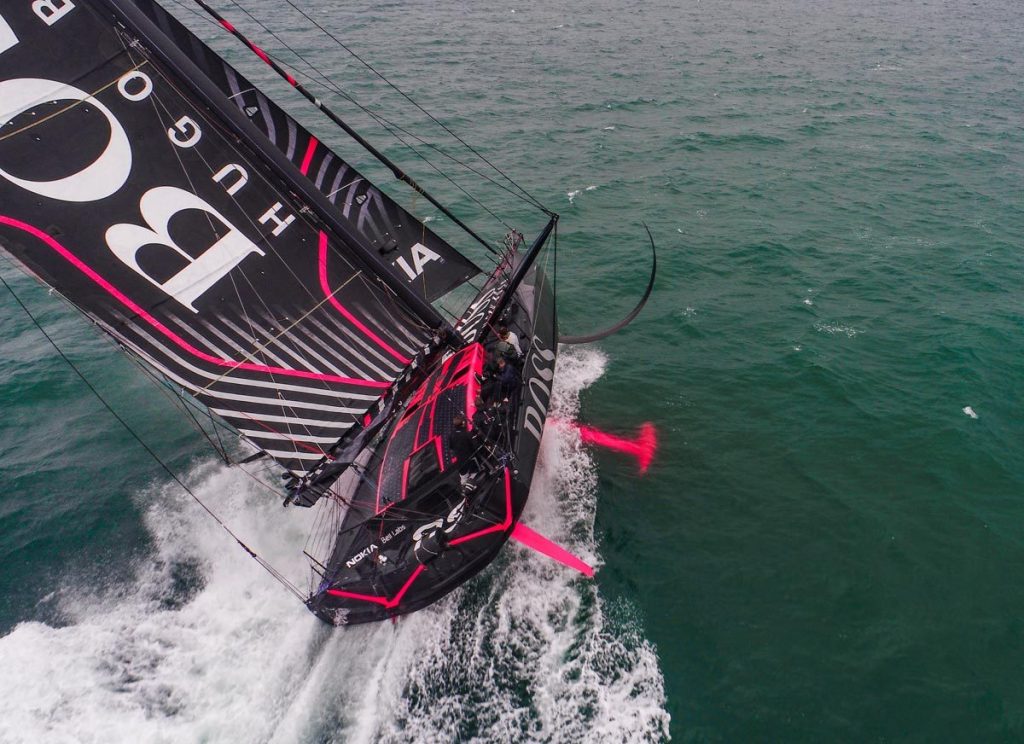 With the start of the Vendee Globe single handed around the world race just a year away, all eyes are on the IMOCA 60 class and in particular the new generation of foiling designs which are revolutionising ocean racing.

The race record for the 4,350-mile transatlantic crossing stands at 13 days and seven hours and many believe this is under threat from the foiling brigade – if they can keep their boats intact.

British skipper Alex Thomson – who finished second in the last Vendee Globe and is racing the TJV with fellow Brit and Volvo Ocean Race legend Neal McDonald – believed the top IMOCA’s could get to Brazil in as short a time as 10 days – citing his French rival Jérémie Beyou on Charal as the most likely to achieve that. 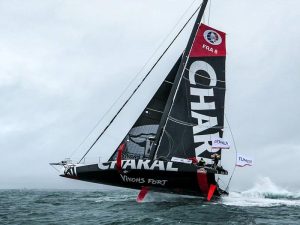 Beyou’s revolutionary boat was launched in the summer of 2018 giving him a 14-month head start over Thomson whose Hugo Boss was splashed in recent months.

With memories of almost losing his previous newly launched IMOCA 60 in the TJV four years ago, Thomson said he did not intend to push his latest boat too hard, but was relying on his co-skipper McDonald to rein him in if necessary.

“Our aim is to finish the race and get enough data to inform the next decisions,” Thomson said.

McDonald, 56 – performance manager for the Hugo Boss team and a veteran of the America’s Cup and seven Whitbread and Volvo Ocean Races – said he was there to support Thomson and help with the learning process of how to best sail the boat to its optimum performance.

“It’s a lot to ask one person to sail for two or three weeks and take all the information in,” MacDonald added. “It’s a learning process and me being here is hopefully going to help that process.”