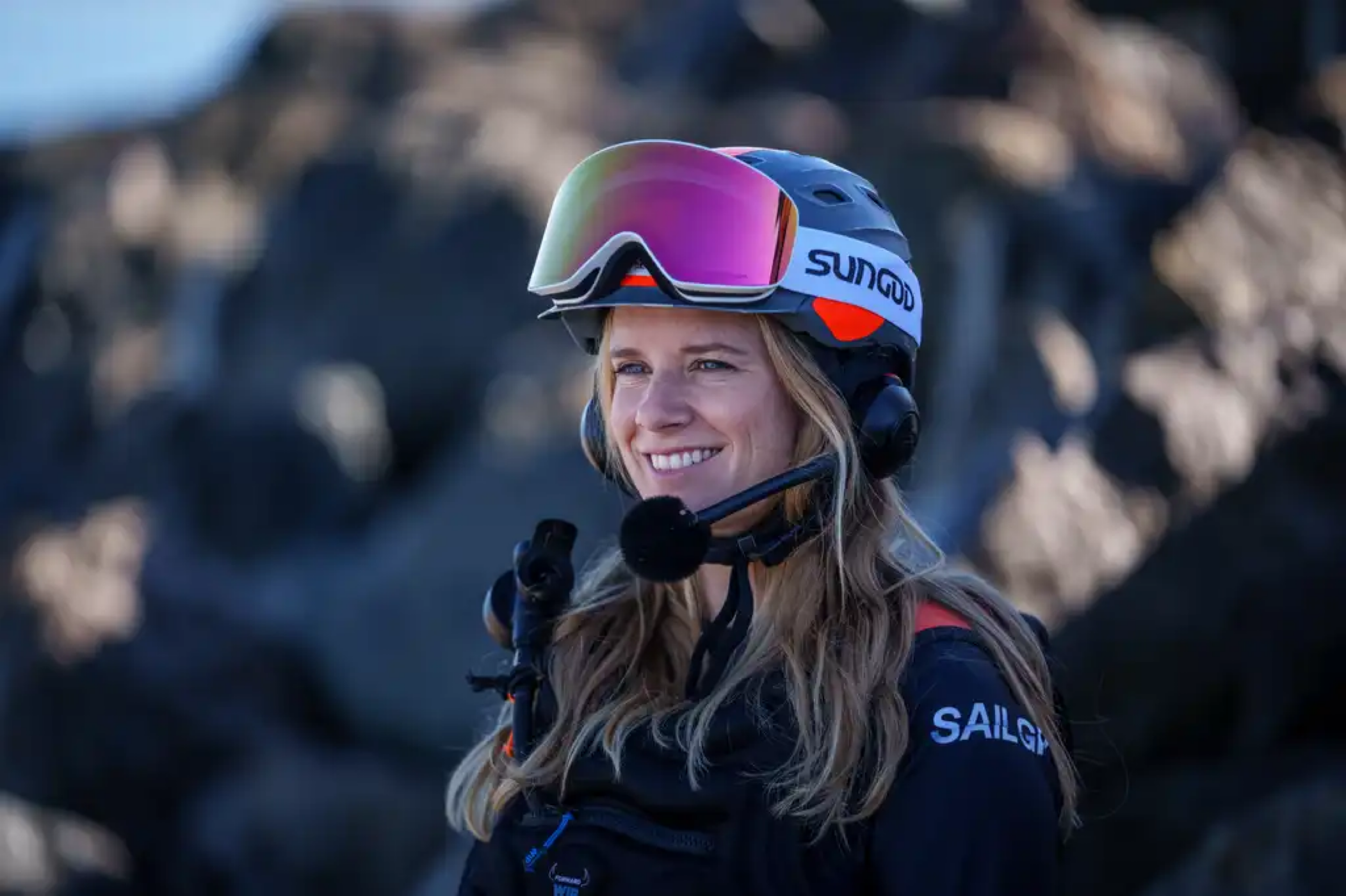 Hannah won silver in the women’s 470 class at the London 2012 Olympics and followed that victory up with back to back gold medals at the Rio 2016 and Tokyo 2020 games – making her the most successful female Olympic sailor of all time.

She called time on her Olympic campaigning after the last Games, but was snapped up by Sir Ben Ainslie’s Great Britain SailGP Team where she has raced in the strategist role on the British F50 foiling catamaran, as well as spearheading the team’s initiatives around the SailGP Women’s Pathway Programme and indulging her passion for sustainability with the the team’s Protect Our Future climate education platform recently launched with its Charity partner, the 1851 Trust.

This episode is free to listen until June 26 2022 – after that please subscribe on Apple Podcasts or Spotify to access our entire back catalogue. 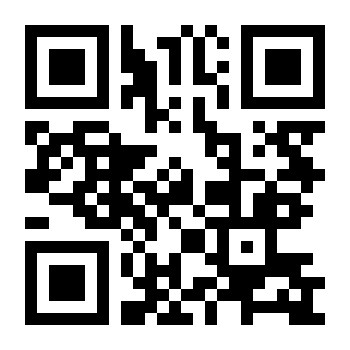