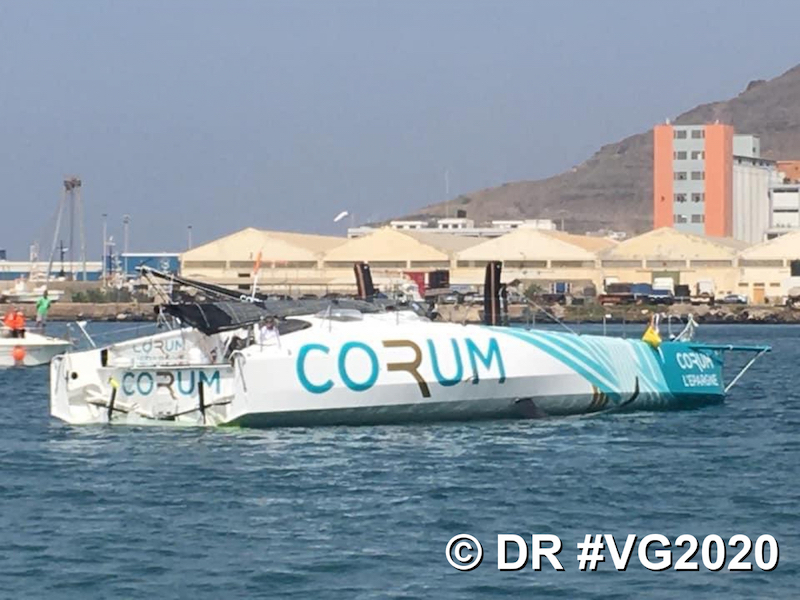 With the Vendee Globe skippers approaching the end of an action packed second week at sea there is plenty to discuss for host Justin Chisholm and past Vendee Globe competitor Conrad Colman, including:

Plus, the leading pack led by Alex Thomson have crossed the equator and are into the Southern Hemisphere.

Also on the podcast:

– why the foilers are coming to the fore