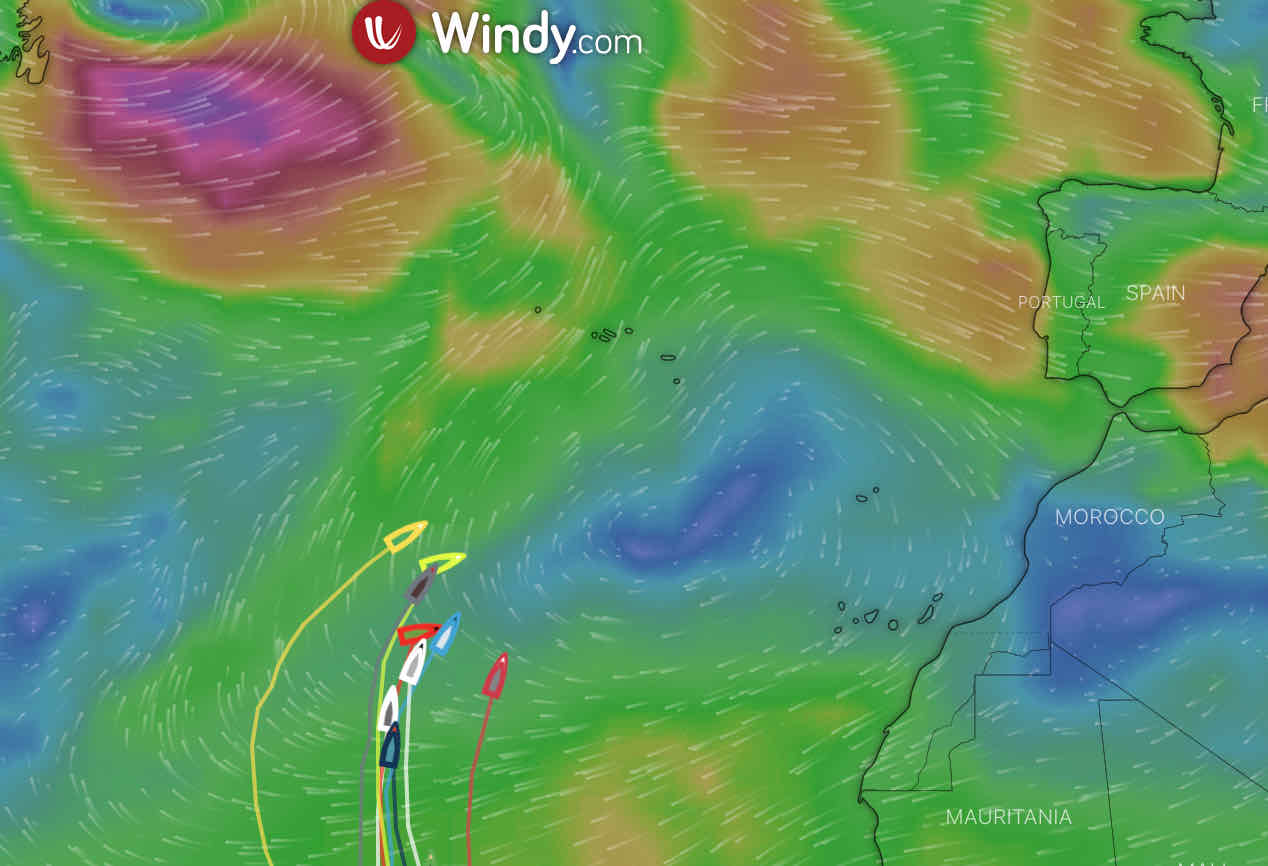 As well as trying to guesstimate which of the three front-runners – Charlie Dalin on Apivia, Louis Burton on Bureau Vallee, or Boris Herrmann on Seaexplorer Yacht Club de Monaco – will make it to the finish in Les Sables D’Olonne ahead, the pair also cover: