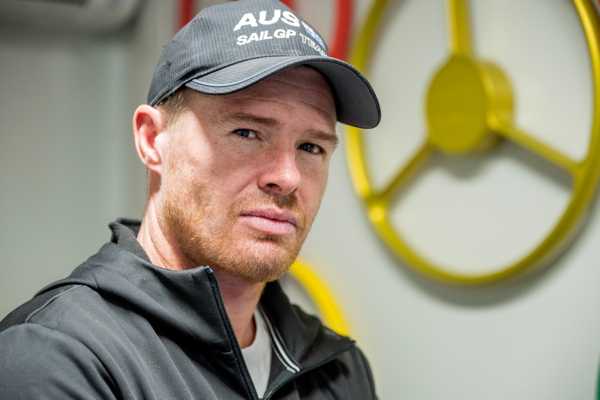 The latest episode of The Yacht Racing Podcast was recorded in San Francisco, California where eight international professional sailing teams have been practising out on the bay ahead of the million dollar grand finale of the second season of SailGP.

Justin Chisholm’s guest this time is the prolific Australian skipper Tom Slingsby who as well as leading the SailGP rankings with his Australia SailGP team, has also in recent months won the Moth World Championship and line honours in the Middle Sea Race aboard Comanche – to say nothing of mixing it with the top teams at his first ever TP52 Worlds.

Slingsby has a mainstay of the SailGP movement from its inception and is very enthusiastic about its future. However he is also an past Americas’ Cup winner, and – as he reveals in the interview – he has not ruled out getting involved with the 37th America’s Cup. 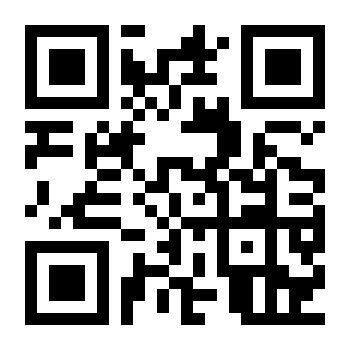