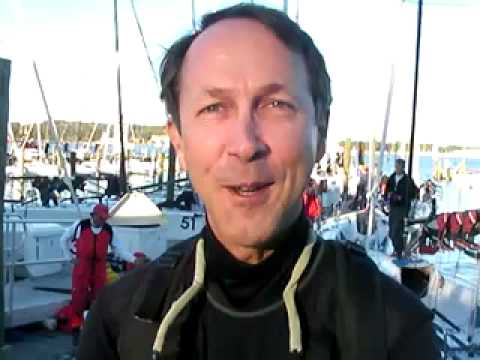 Reeser won a silver medal in the 470 class at the 1992 Olympics in Barcelona sailing with the legendary Kevin Burnham and has since coached the Greek women’s and British men’s pairings to Olympic gold and silver respectively and established himself as a sought after performance coach across a range of classes from small one-design keelboats to TP52s.

Unsurprisingly he has a treasure chest of great stories from his long career in yachting and is always keen to share his enthusiasm for the sport that has served him so well throughout his life. 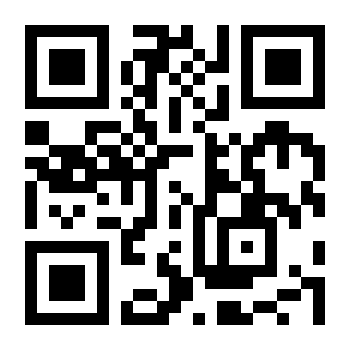