Justin Chisholm speaks to British America’s Cup sailor and Olympic gold medalist rower, Matt Gotrel, who has just re-signed as a member of the powerhouse grinding team for the British Challenger of Record at AC37 – Ben Ainslie’s Ineos Britannia.

Gotrel comes from a sailing family and began his career crewing in dinghies on lakes in the south of England. He quickly progressed through the 29er class and into the 49er to join the British Olympic Sailing Team before putting his sailing on hold to go to university

That’s where he was lured into the world of competitive rowing – a sport in which he worked his way up to Olympic selection and won the gold in the Men’s 8 at the Rio 2016 Olympic Games.

But Gotrel wasn’t done with sailing yet and joined Ineos Britannia for the British syndicate’s 36th America’s Cup campaign. Now he is back for another try at winning sailing’s oldest and most prestigious trophy. 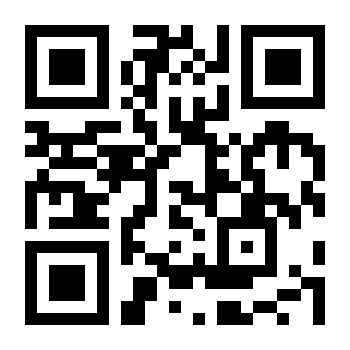