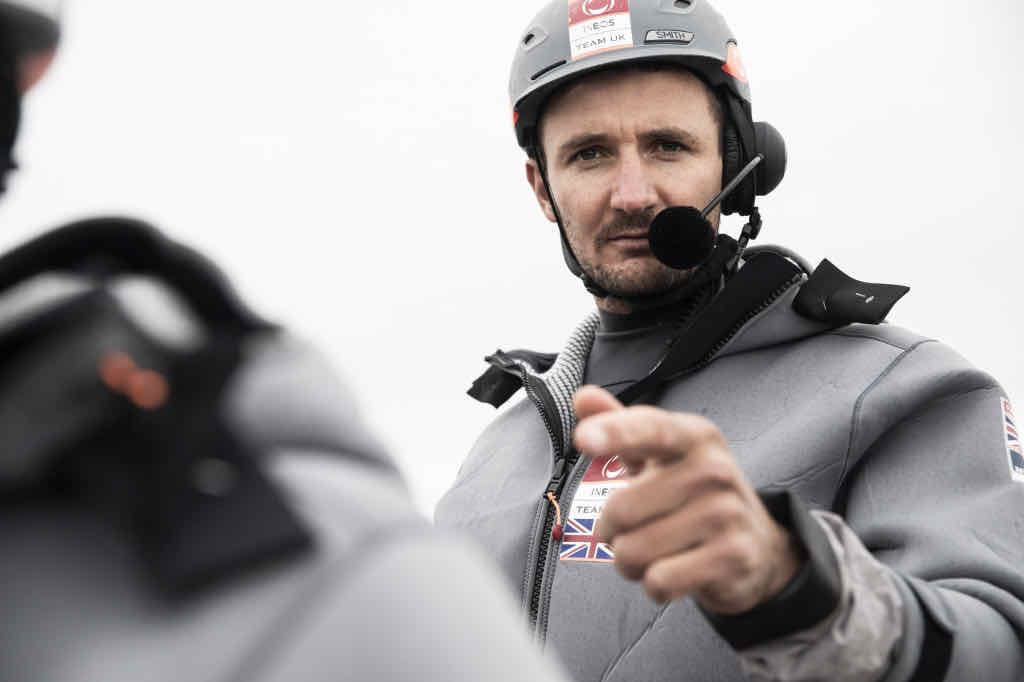 Justin Chisholm’s guest on this episode of The Yacht Racing Podcast is reigning Olympic champion in the Finn class and British America’s Cup sailor Giles Scott.

They did so with a hard-fought victory in a breathtaking race against the Italian Luna Rossa Prada Pirelli Team.

It was an amazing race in which after no less than nine lead changes was decided on the final port and starboard cross within a few hundred metres of the finish.

Amongst other things discussed in the interview Scott gives his personal account of how he saw that final cross play out and explains why the team’s Cunningham issue made it all the closer.