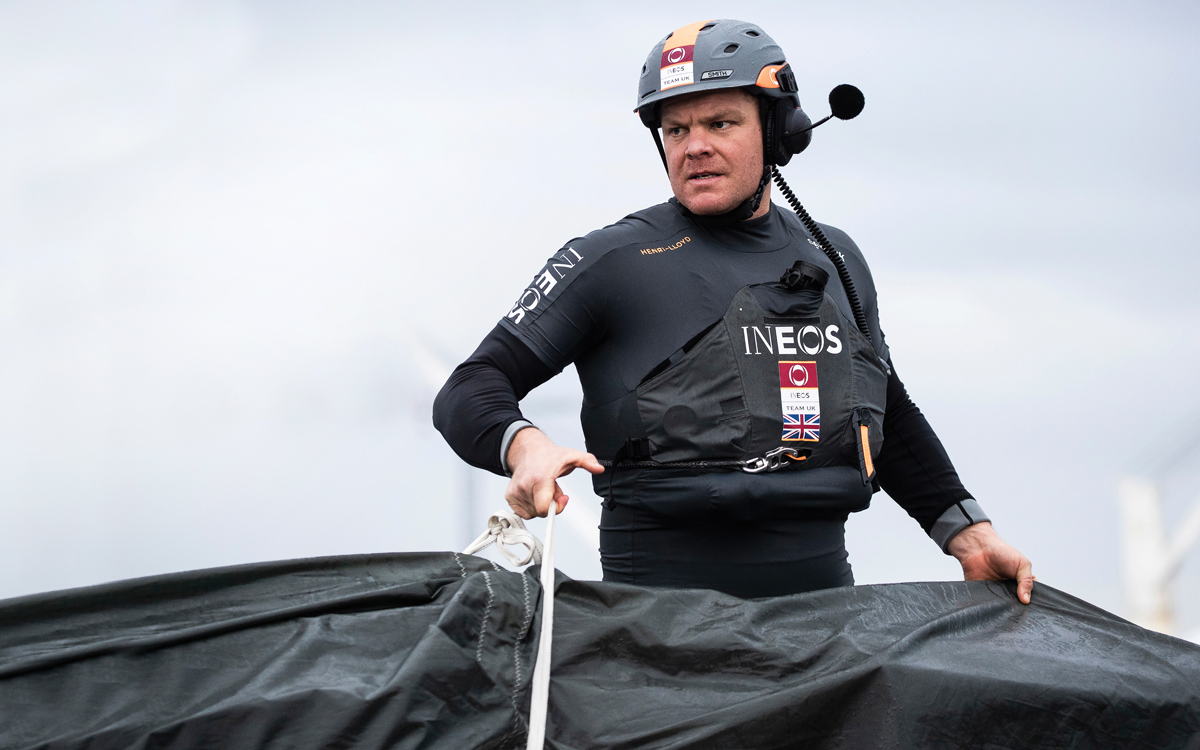 Justin Chisholm’s guest is British yachtsman Freddie Carr a five time veteran of the America’s Cup who has recently signed on for his sixth campaign to win yachting’s oldest and most prestigious trophy.

Aside from his racing skills Freddie has also carved out a sailing media career for himself and is well known to high-performance sailing fans for his role as a mainstay of the SailGP commentary team.

The interview turned into a wide ranging discussion that spanned Freddie’s illustrious career in the America’s Cup, his thoughts on SailGP, as well as a debate over the relative merits of cycling versus grinding in the next America’s Cup – and much more besides. 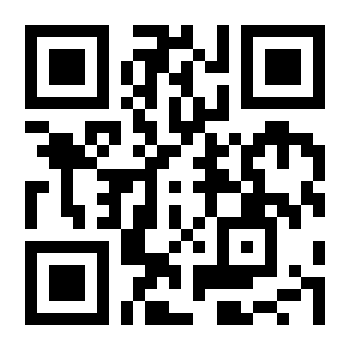