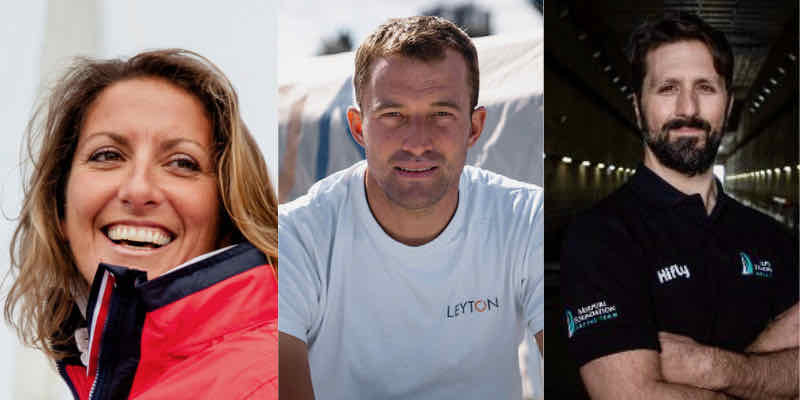 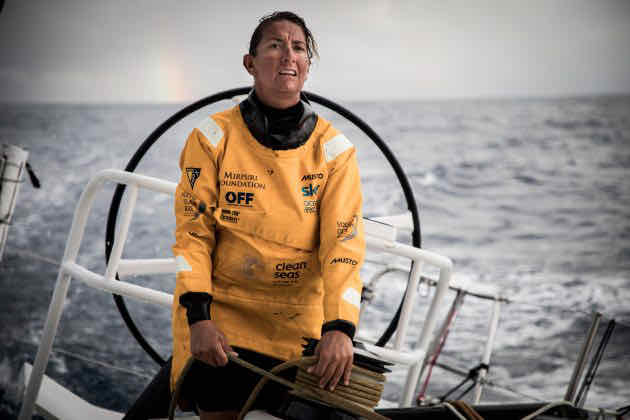 A true legend in the ocean racing world Dee has so far sailed and raced around the world six times, including once solo against the prevailing winds and currents.

Dee has an unusual and fascinating backstory, having discovered her love of sailing later than most professional sailors and is a passionate advocate for promoting opportunities for women the still largely male dominated world of professional yacht racing. 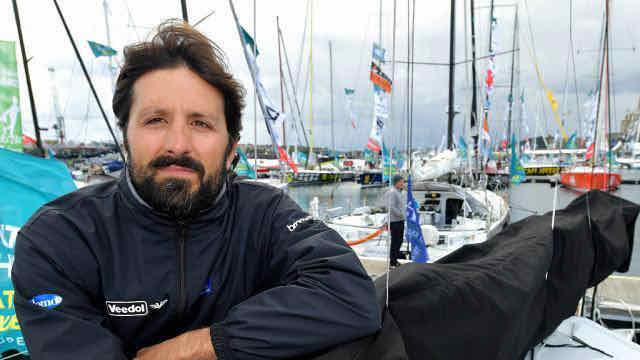 Yoann is perhaps best known for his solo ocean racing performances on the Figaro and Class 40 circuits, but at the end of 2020 he was announced as the skipper of the Mirpuri Foundation Racing Team – a Portuguese-based syndicate with plans to compete in the The Ocean Race Europe this summer and the main around-the-world edition of The Ocean Race, starting in the winter of 2022.

He first tried his hand at offshore sailing as a teenager when he helped his dad sail the Richomme family boat back to Europe from the United States.

Despite an unpleasant first stage to Bermuda, he ended up enjoying the overall sailing experience, but it wasn’t until a friend persuaded him to switch his degree at Southampton University to naval architecture that his path into professional sailing was set.

A fiercely competitive individual, Yoann is one of the few people to have twice won the hallowed Figaro solo offshore multi-stage series.

Then in 2019 he turned in a stunning performance to win the 53 boat Class 40 division of the singlehanded transatlantic Route du Rhum race.

Yoann Richomme is an interesting character and he gave a very open and honest interview that ocean racing fans everywhere will be sure to enjoy. 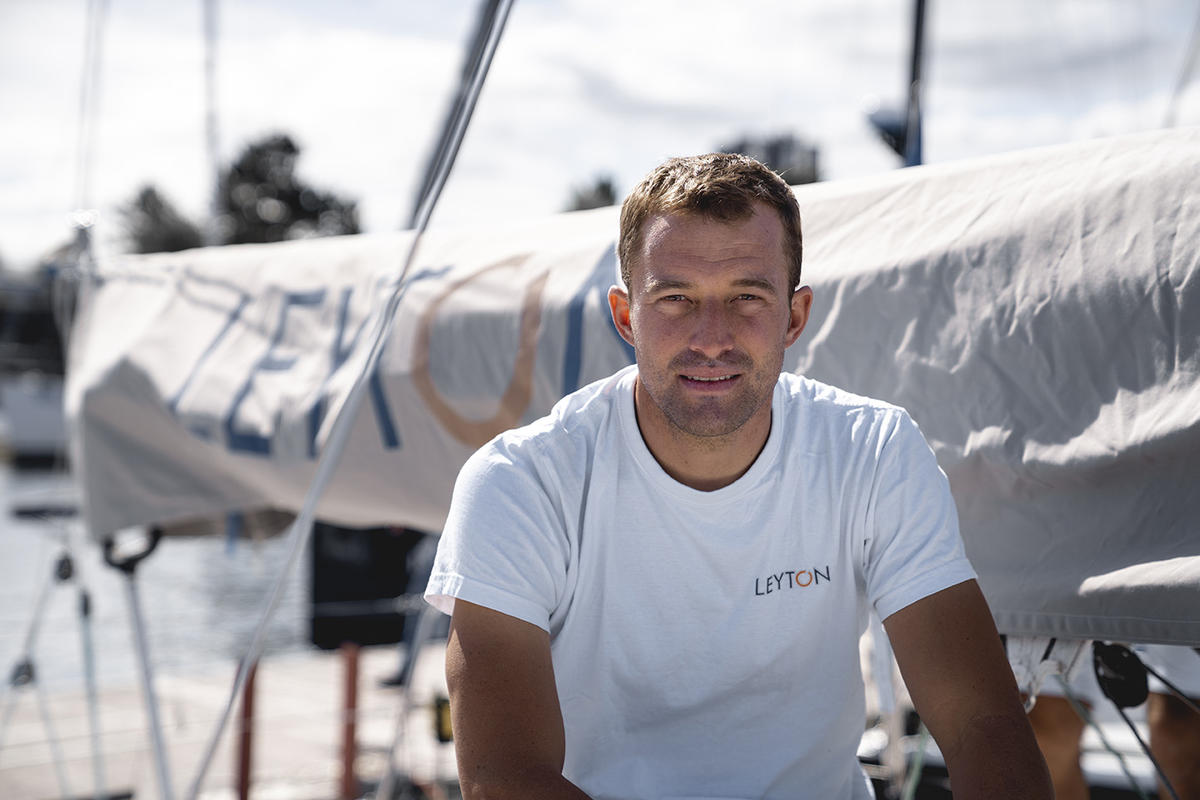 Back in 2012 at the start of the Vendee Globe Sam Goodchild was a fresh-faced nipper on Alex Thomson’s team helping prepare the boat to take on the Alex’s latest attempt at the around the world marathon.

But even back then his long-term goal was to mount a Vendee Globe challenge of his own. Over the years since then he has carved out an enviable reputation on the French ocean racing scene as a multi-talented skipper and a reliable, hardworking crew member.

As a result of those efforts he has been recruited by the likes of Yann Guichard and Thomas Coville for their Ultim around the world record attempts.

In 2019 Sam came tantalisingly close to becoming the first British skipper to win the highly prized Figaro solo offshore event, and this season has been handed the reins of a Multi 50 trimaran campaign funded by French company Leyton.