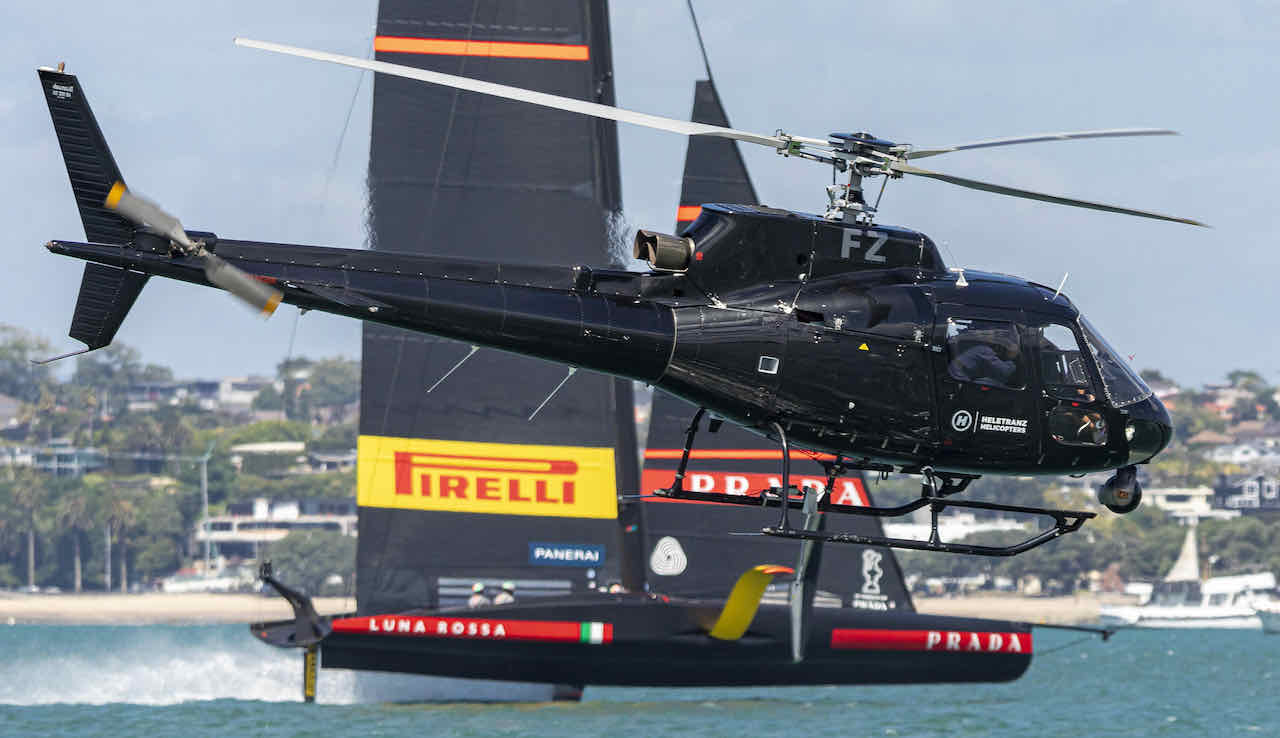 On the latest edition of The Yacht Racing Podcast EXTRA Justin Chisholm speaks to Leon Sefton, who as Head of TV Production for America’s Cup 36 ran the team responsible for the amazing TV coverage that was beamed around the world from Auckland, New Zealand.

Leon headed up a production team of almost eighty people during the Cup down in New Zealand, but as we learn in the interview his work to make the TV coverage of AC36 the best ever actually began several years earlier.

The pair discuss the technology and logistical challenges that Leon and his team faced putting trying to capture the excitement and thrilling action of the AC75 racing on the Hauraki Gulf. They also discuss why good quality audio is just as important as video, and speculate whether a Netflix  documentary series could do for the America’s Cup what ‘Drive to Survive’ has done for Formula 1.