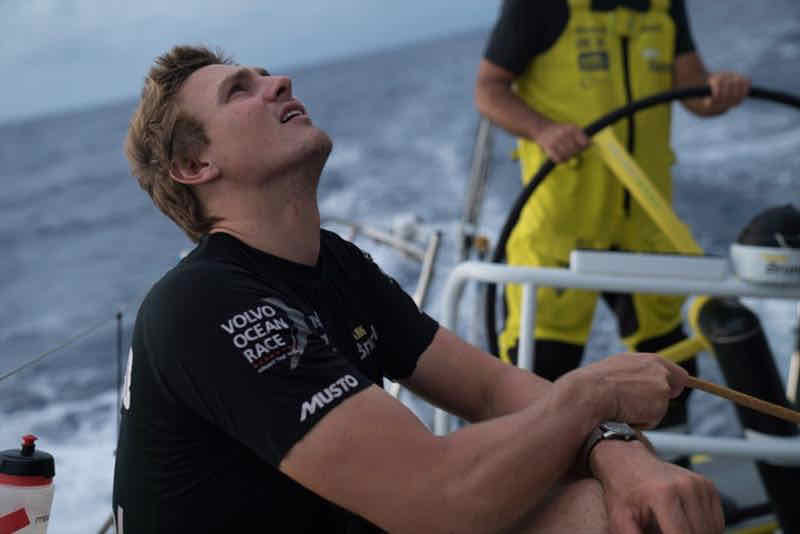 Justin Chisholm’s guest on the fourth episode of the March 2021 series of the Yacht Racing Podcast EXTRA is Australian professional yachtsman Kyle Langford.

He is now based in Gothenburg, Sweden but the conversation takes Langford all the way back to his first experiences of sailing as a demanding four-year-old in Australia on Lake Macquarie, his early years of dinghy sailing, and an aborted Olympic campaign in the Tornado class that turned out to be the trigger for him to set his sights on somehow finding a route into the America’s Cup through the World Match Racing Tour.

It’s a long interview in which the pair dig into Langford’s two America’s Cup cycles with Oracle Team USA, his first ever ocean racing experience on the last edition of The Ocean Race, as well as his new found love for ice boating which he tried his hand at in Sweden earlier this year.