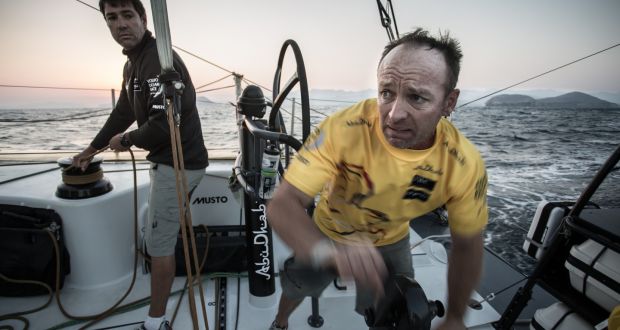 As well as racing around five times with the Volvo Ocean Race Justin was also the bowman on Steve Fosset’s monster ocean-going multihull that in 2004 set a new record time for a lap of the planet.

It’s an in-depth interview that look’s back over the Irish sailor’s career in yacht racing, including some insight into how he very first started all those years ago as a teenager in Wexford, Ireland, when the lure of the water was strong enough to get him to swap the rugby pitch for the open sea.