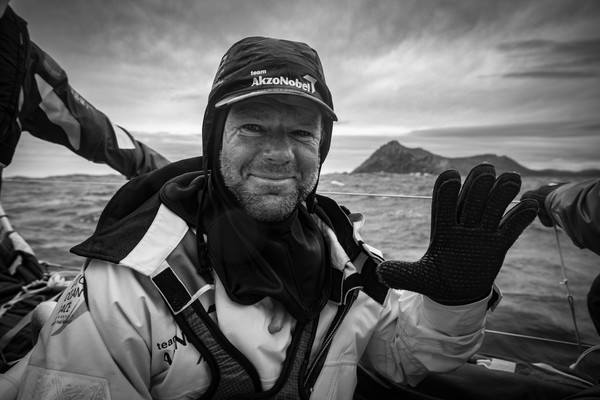 On this episode of The Yacht Racing Podcast EXTRA Justin Chisholm is joined by Australian Olympian and prolific around-the-world racer Chris Nicholson.

Although most famous for his Volvo Ocean Race exploits over the last couple of decades, Chris Nicholson’s professional yacht racing career also includes a string of world championship victories in the 505 and the 49er classes, to say nothing of a heartbreaking tilt at Olympic glory on his home waters at Sydney 2000.

As we discover in the interview he is not done with around-the-world racing and is hoping to lead a team in The Ocean Race Europe this summer and in the main event in 2022. He also reveals his fascination with the Vendee Globe – a race he says he may well one day throw his hat in the ring for.

During the conversation we find out how he first started in sailing, how he carved out his career as a professional yacht racer, and he explains why his passion for the sport as sailing – and particularly round the world racing –still burns as bright as ever.