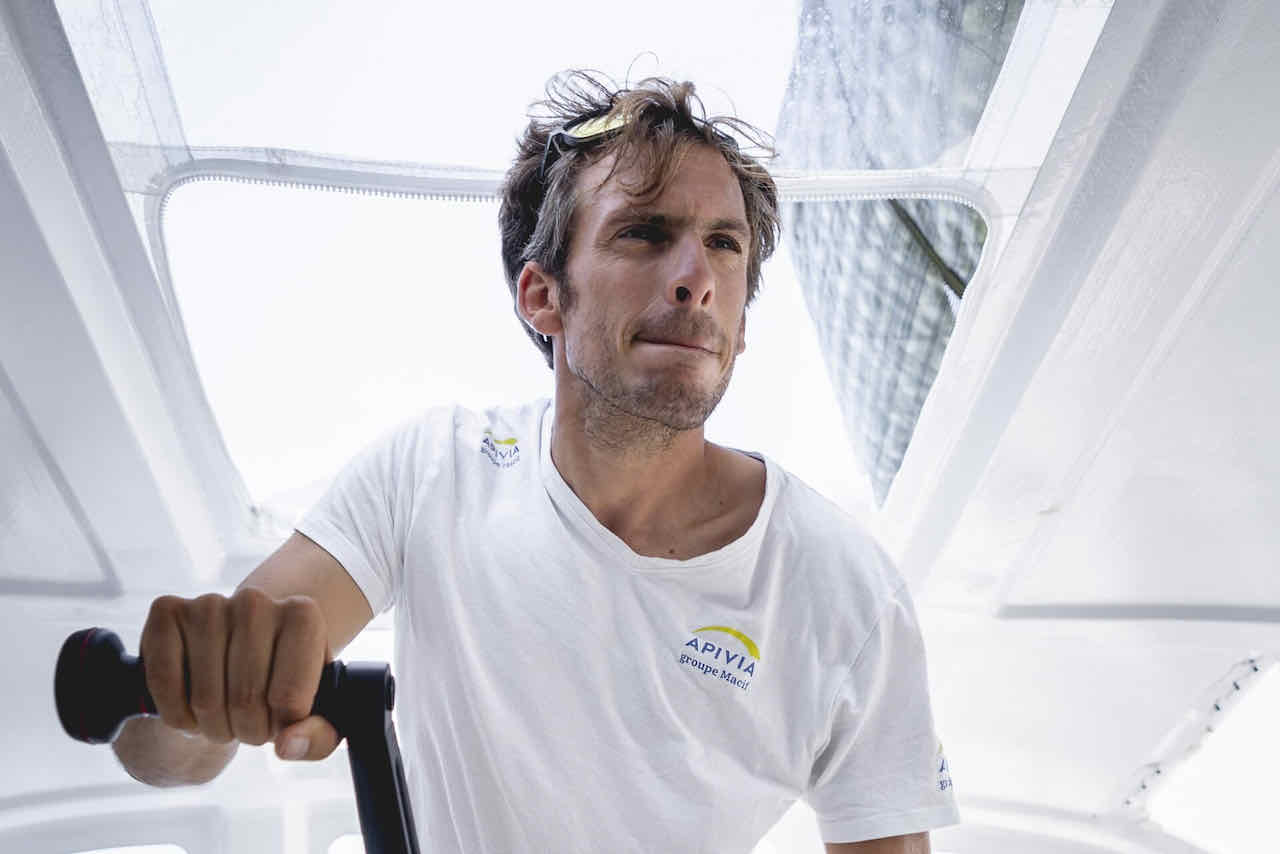 Dalin hit the headlines earlier this year after he claimed the line honours victory in the Vendee Globe 2020-21 singlehanded non-stop around-the-world race.

Despite being first home Charlie was not the overall winner.

The time allowance awarded to fellow Frenchman Yannick Bestaven for his part in the search and rescue operation to save PRB skipper Kevin Escoffier put Dalin down to second place in the overall rankings. Nevertheless, to lead the Vendee Globe fleet home at his first attempt at sailing’s toughest around-the-world race is an incredible achievement.

We also find out about the extra pressure Dalin felt being amongst the leaders in the most tightly fought Vendee Globe race ever, and discover just how tough that foil bearing repair was to carry out – all alone at the bottom of the world.