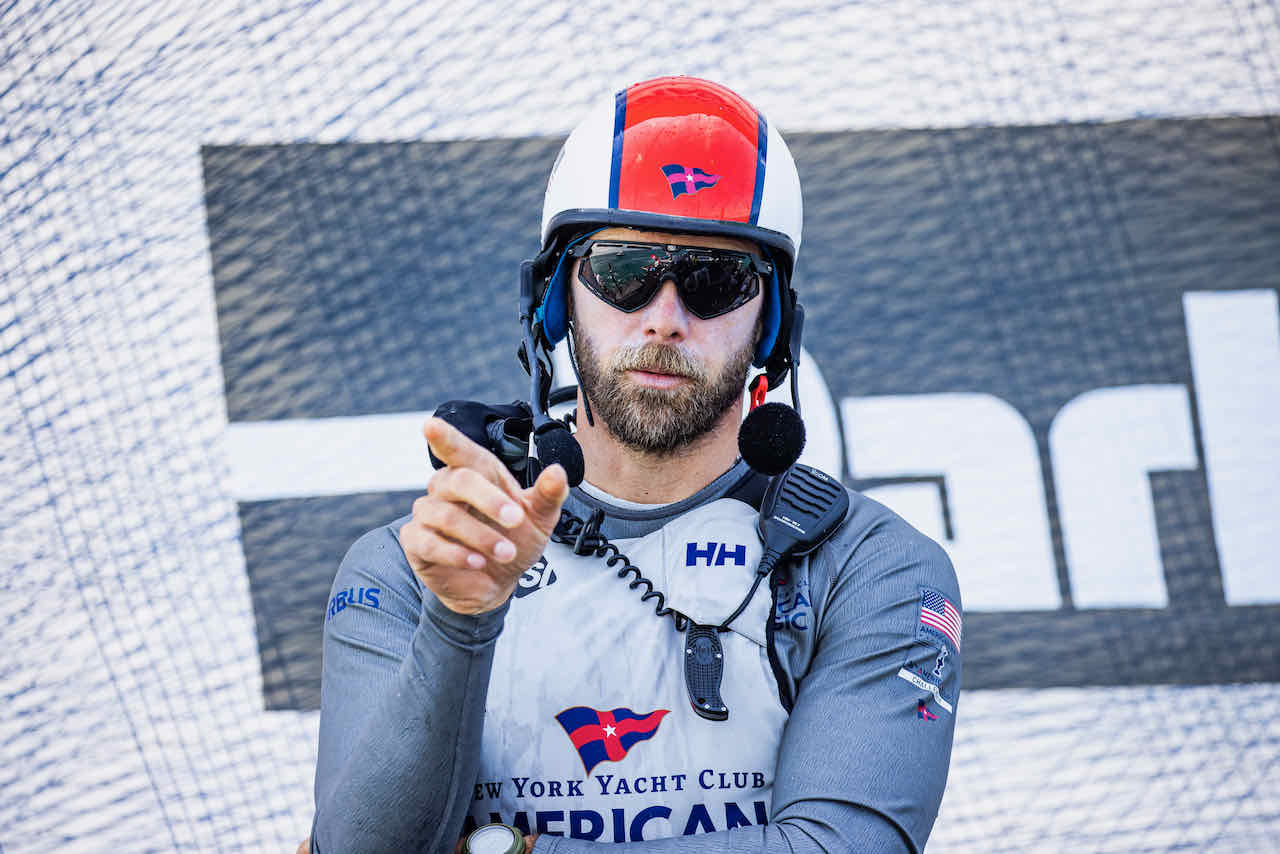 Campbell has just completed a tour with US America’s Cup campaigner NYYC American Magic and has just been snapped up Jimmy Spithill for his new look American team to compete on the SailGP circuit in 2021.

Justin caught up with Campbell while he was still in Auckland, New Zealand taking some long overdue family time after three years of hard campaigning with American Magic.

Campbell talks honestly about how he is dealing with the disappointment of being the first team eliminated from the 36th America’s Cup, the circumstances surrounding the spectacular capsize and near sinking of the American AC75, the intricacies of his role as flight controller on the American boat, as well as his excitement to be re-united with Jimmy Spithill for a crack at the SailGP title, and his commitment to the US SailGP Team’s mission to promote gender and race equity in the sport of sailing.

All that and much more besides. 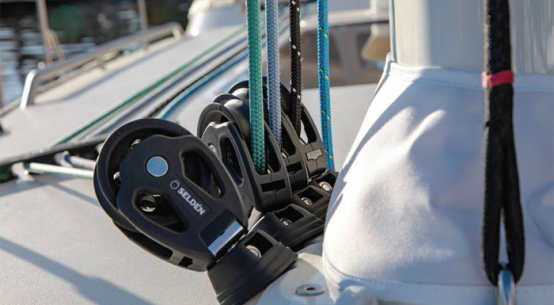 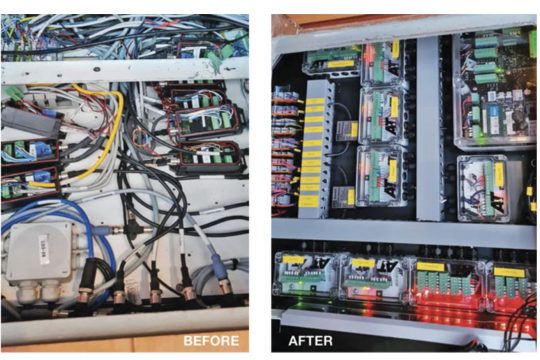