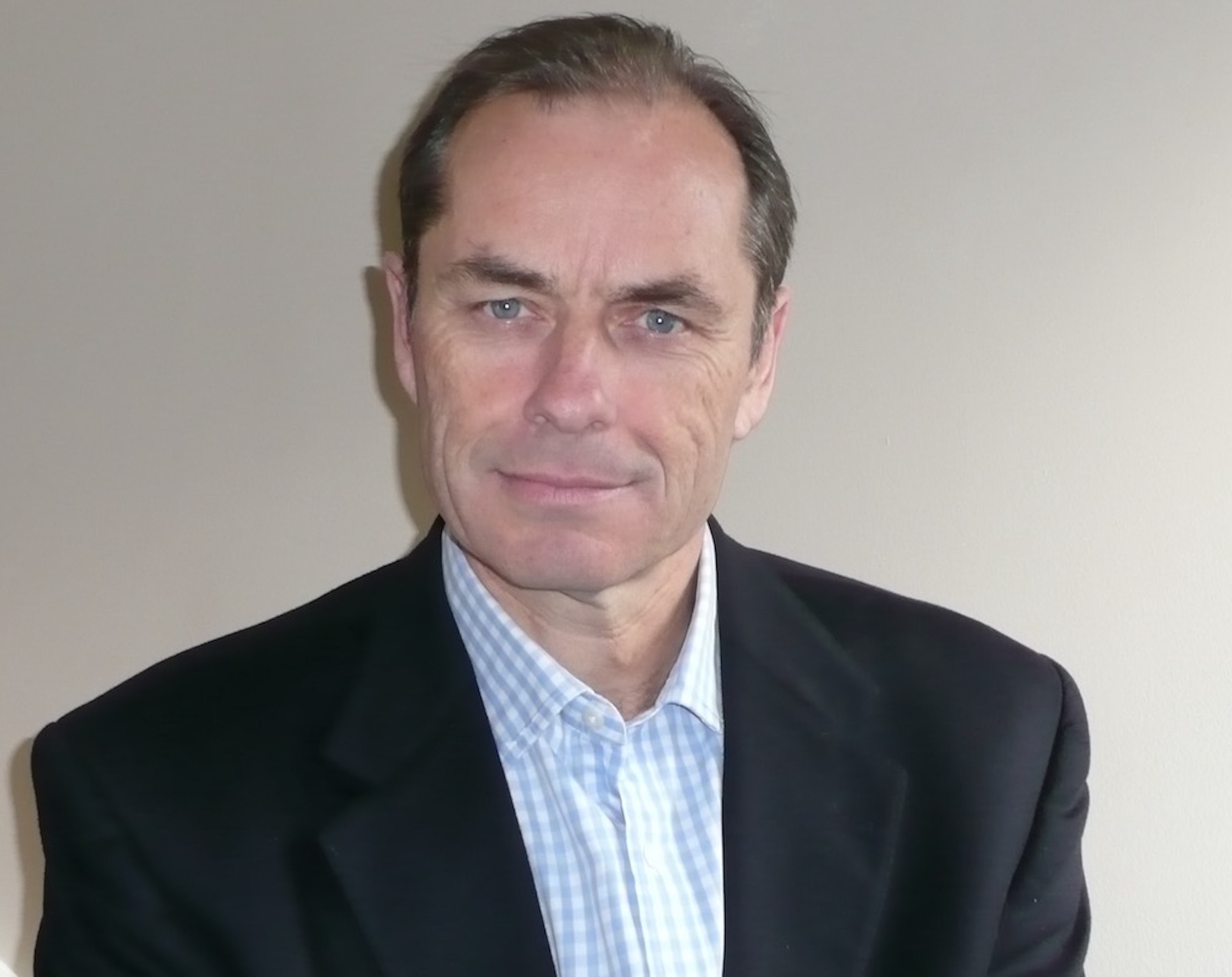 Justin Chisholm’s guest is Ed Gorman – a veteran British journalist who during a 25 year career with the British Times newspaper was deputy foreign editor, deputy news editor and a war correspondent – before switching gears to cover Formula 1 and sailing.

Ed was instrumental in introducing two British sailing legends – Dame Ellen MacArthur and Sir Ben Ainslie – to the mainstream public and has reported from a multitude of America’s Cups, Olympic regattas, and around the world race stopovers.

As well as reporting on the America’s Cup and SailGP for The Times – Ed’s latest project is helping the French–centric IMOCA 60 class spread it’s message to the English speaking world.