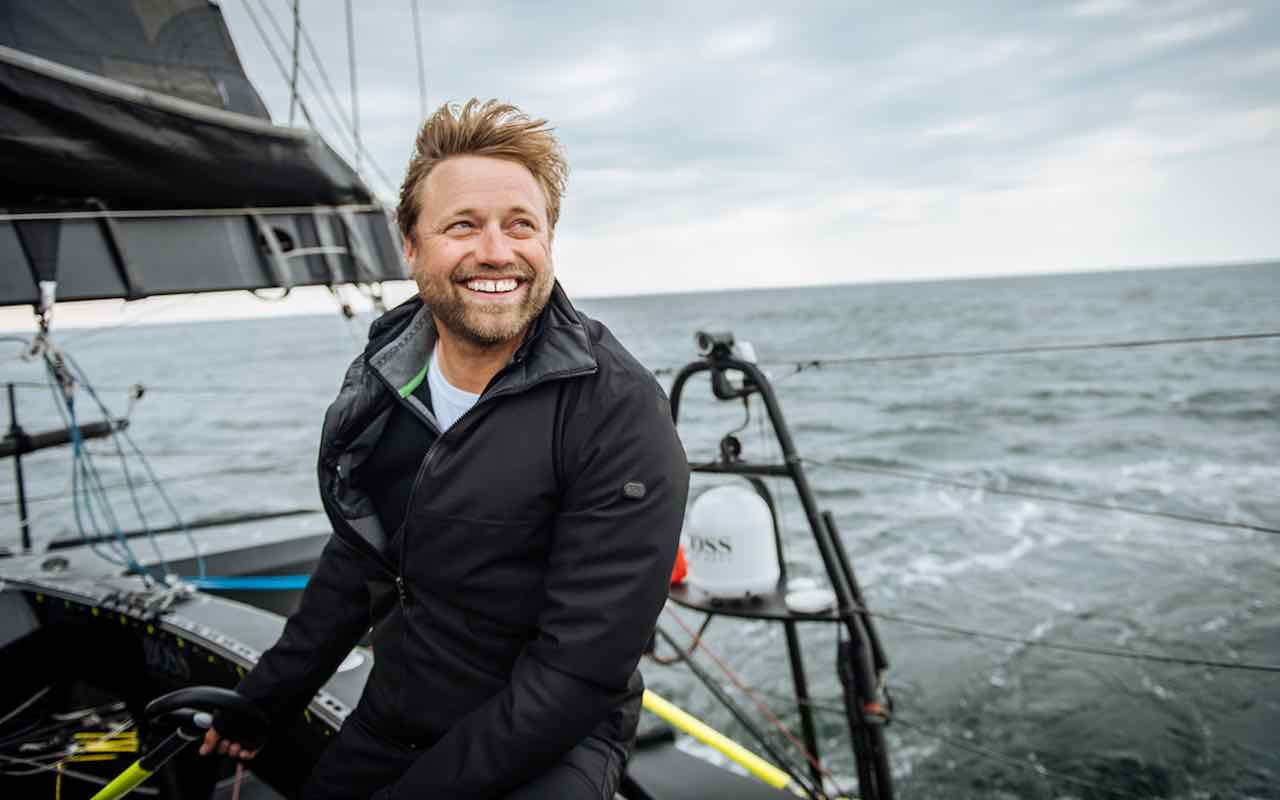 Thomson is a veteran of no less than five editions of the Vendée Globe solo around the world race.

Despite starting the 2020-21 edition as a firm favourite to become the first ever non-French Vendée Globe winner, Thomson was again forced out of the race after first having to effect running repairs to the bow of his state of the art ultra high tech IMOCA 60 and then suffering catastrophic damage to one of his rudders in a collision with floating ocean debris.

The British skipper shocked the sailing world recently with the announcement that he would not be competing in the 2024-25 Vendée Globe.

[This is free episode and contains short advertisements. Apple Podcast users can listen ad-free with a monthly, no obligation, subscription.]