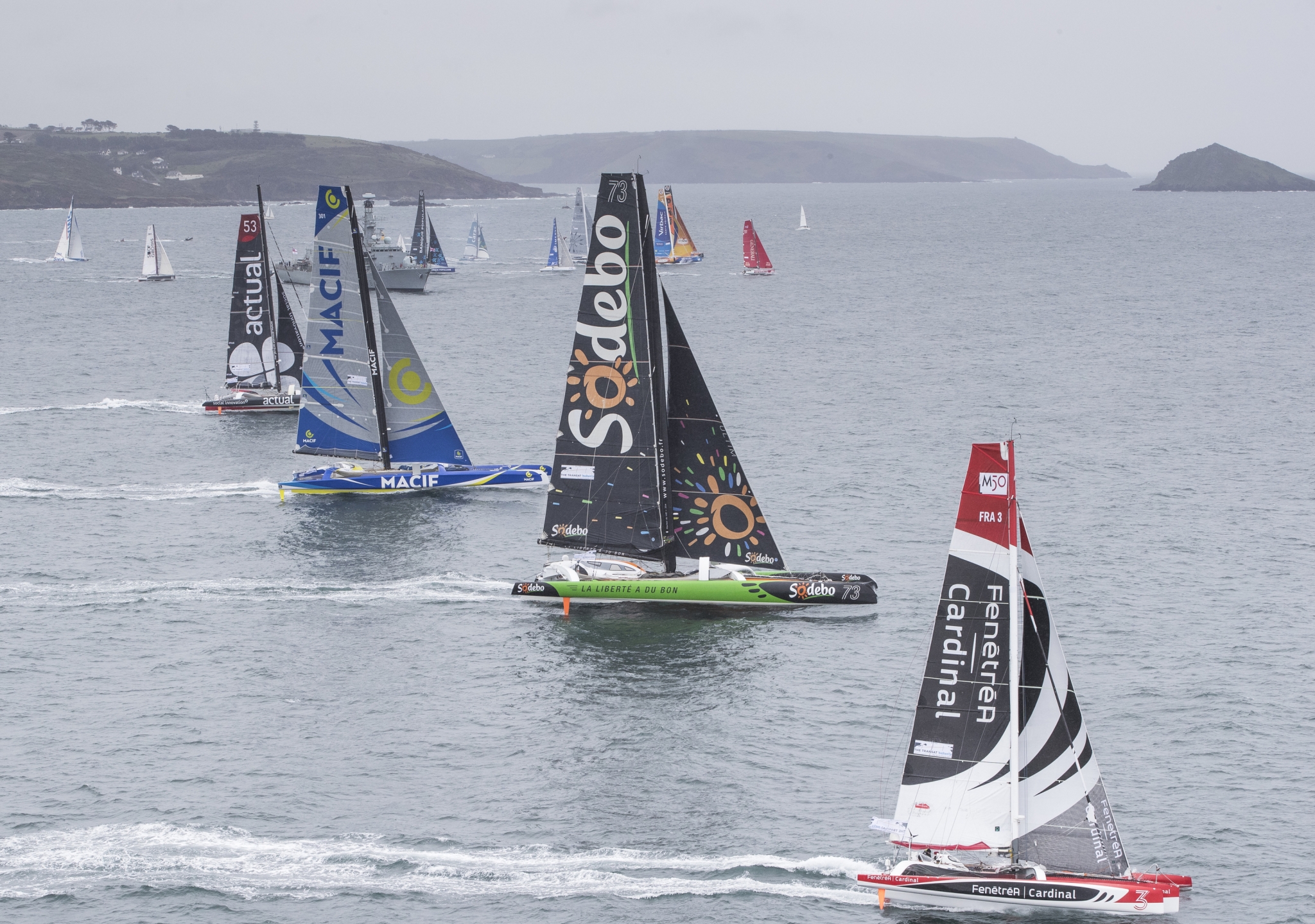 OC Sport Pen Duick, the French subsidiary of international event organiser OC Sport, have announced the cancellation of the 2020 edition of The Transat CIC, due to the unprecedented impact of the Covid-19 pandemic.

The transatlantic race, which was scheduled to start from Brest in France on May 10th, was due to celebrate its 60th anniversary with a 3,500-mile race across the North Atlantic to Charleston in the USA. Known as the world’s oldest professional solo sailing race as well as one of the toughest, the public were expected to flock to the race village in Brittany in their thousands for 10 days of celebrations and to wave off the world’s best solo sailors.

However, after spending extensive time exploring possible alternatives, including a postponement until later in the year, a joint decision by the race organisers, its partners and the class representatives will now see the next edition of the race take place in 2024.

OC Sport Pen Duick, title partner CIC and the city of Brest are now turning all their attention to the 2024 edition of The Transat CIC, to ensure the delivery of an historic race.

In a statement, Hervé Favre, President of OC Sport Pen Duick said: “This period is difficult for everyone; organisers, partners and participants. We have done our utmost to find a solution that would allow us to postpone the race however none of the scenarios lived up to our expectations in terms of sport, the volume of boats entered, the media engagement and the public activation. While adhering to the Government guidelines, our priority is the health and safety of the participants, the public and our staff.

“After 60 years, The Transat CIC has a long and important nautical history and the race will be back in 2024. With the support of CIC and Brest, we are sure that the next edition will be a real sporting success,” Favre concluded.

OC Sport Pen Duick would like to extend its warm thanks for the commitment and support from all of the stakeholders who remain dedicated to delivering an exceptional event in 2024, in particular CIC, the City of Brest and its metropolis, the Department of Finistére, the Brittany Region and its private partners.

Today, all of them stand in solidarity with the French and the rest of the world, and in particular the healthcare staff, who are currently fighting tirelessly against this pandemic.

François Cuillandre, Mayor of Brest and President of Brest Métropole:

“This unprecedented health crisis forces us to make difficult but necessary decisions. In this time of uncertainty, I know that the ‘spirit’ of our city and the great determination of its people are assets for the weeks and months to come. Brest now looks ahead to The Transat CIC 2024 which will be a great sporting and public event for our city. I used to say that saltwater flows through the veins of Brest’s people, and now everyone will be ready to celebrate the maritime achievement of our greatest navigators during this next edition. ”

“Faced with the health crisis we are going through, it is important to act quickly and effectively. The decision made by OC Sport, the City of Brest and the CIC for the 2020 edition is the responsible choice for the skippers, all partners, communities and spectators involved. We will be delighted to maintain our role as title partner during the next edition, in order to put adventure and sports performance at the heart of our concerns.”