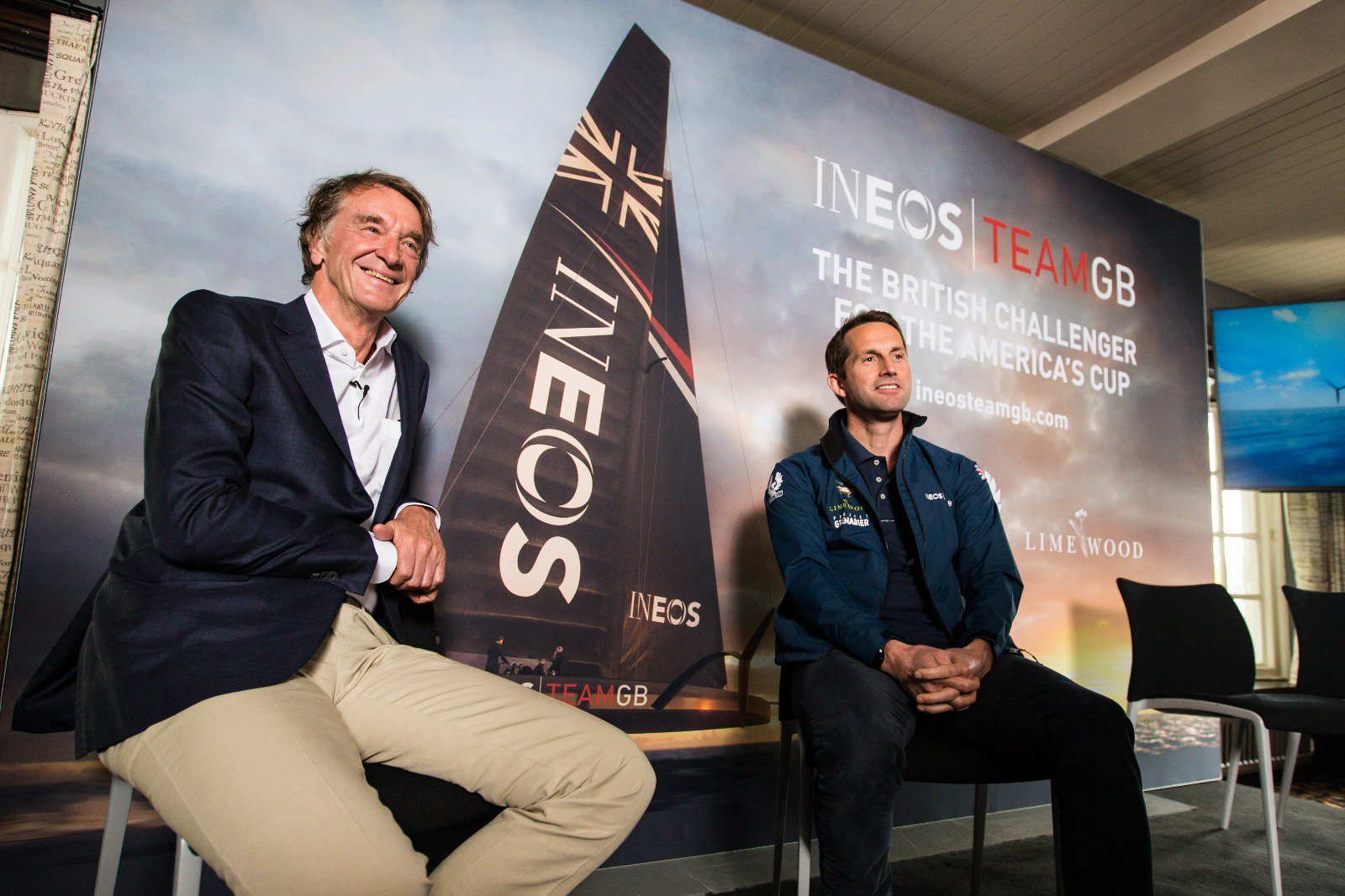 You can buy a lot when you are Britain’s wealthiest man, but many rich men have tried and failed to bring the America’s Cup back to these shores since it left in 1851. Sir Jim Ratcliffe hopes his billions can change that, having bankrolled Sir Ben Ainslie’s team to the tune of more than £100 million in the hope of bringing the cup back home in 2021. – writes Ron Lewis in The Times.

Ratcliffe is just over four months into life as the lead shareholder of an America’s Cup team and just over 900 days from the moment that Ineos Team UK could sail for the cup in Auckland. Yesterday Ratcliffe and Ainslie were in the grand surrounds of the Royal Yacht Squadron (RYS) at Cowes Castle as the cup made a flying visit for the launch of the 36th match in 2021.

While Ainslie’s team are based in Portsmouth, this is their home club. On one wall is a painting of the schooner America, which won the cup in 1851, crossing the finish line right outside the window it hangs beside. In the same room are paintings of other boats, representing the club, which crossed the Atlantic trying but failing to bring the cup back.

Ratcliffe insists his sole motivation with the team is to win the cup for Britain.

“It’s a poor show really,” Ratcliffe said. “We produce the finest sailors in the world and we are fantastic at Formula One, which is the same marriage of technology and sport, and we’ve had the longest time in history to win the bloody cup. It’s a poor show really when you think about it — 170 years, it is an omission in our history.” 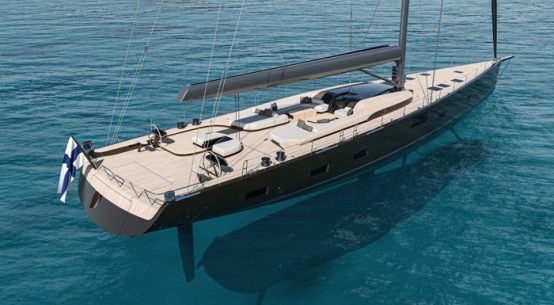 The latest collaboration between Baltic Yachts and Malcolm McKeon Yacht Design puts equal emphasis on performance, elegance, efficiency and easy handling, with some unique and 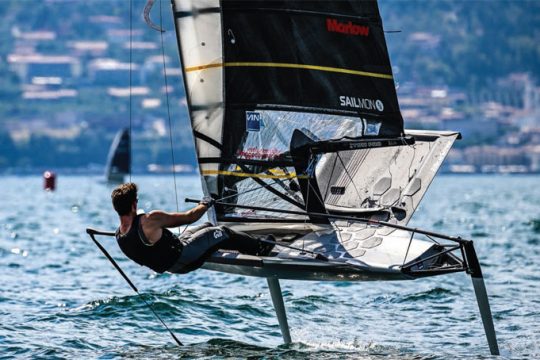