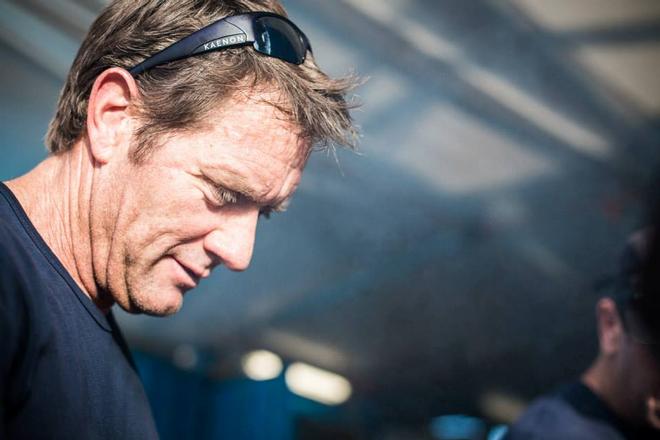 When 29-year-old New Zealand yachtswoman Bianca Cook announced in March this year that she planned to lead a Kiwi VO65 team in the 2021 edition of the Ocean Race around the world she also revealed that she had secured the services of six-time Ocean Race competitor Tony Rae to run her campaign.

Justin Chisholm caught up with Rae in Menorca Spain on the eve of the 52 Super Series regatta there this week to find out what progress he and Cook had made towards their goal of being on the Ocean Race start line in Alicante in 2021.

He began though by asking the popular Kiwi sailor – a regular on the TP52 circuit and at other grand prix regattas – what had made him say yes to Cook’s job offer.

“The whole thing began back in Auckland when the last race had a stopover there,” Rae explained. “I remember there was lots of humming and hawing over which boat was going to be used for the next race. The introduction of the IMOCA 60 meant that opportunities for getting more younger generation sailors involved was going to be pretty limited – especially with only five crew.

“In response to this, Bianca’s dad Ian Cook – commodore of the Royal New Zealand Yacht Squadron and owner of Yachting Developments, one of the bigger boatyards in New Zealand – was one of the leading voices calling for the 65 class to be used again.”

“I thought that this was a great idea – particularly when they brought in the rules about having three under-26, three under-30 and three females – to encourage a new generation of younger sailors to get involved in around the world racing.”

Ian spoke to me back then about whether I would like to be involved in some way but then earlier this year Bianca and I spoke explained that she was pretty keen on me taking on the running of a campaign with her skippering the boat. 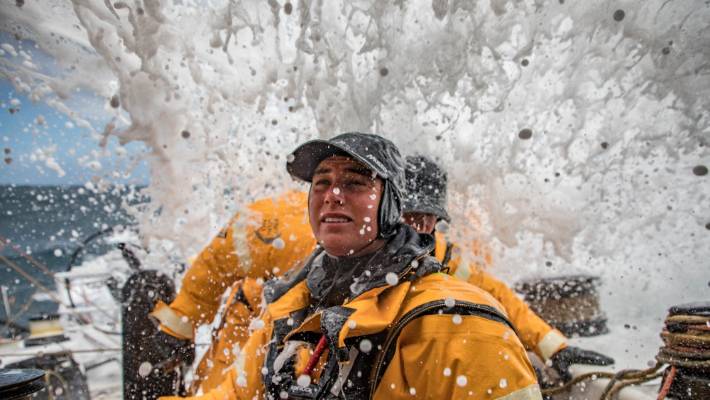 The pair were no strangers after Rae coached the Turn the Tide on Plastic team in the 2017-18 race, when Cook was a rookie sailor taking on her first around the world race.

“Bianca impressed me as a very driven girl in terms of her sailing and what she wants to achieve,” Rae said. “She has grown up on boats and has probably spent more time on the water than in her house, just because of her childhood as part of a sailing family – it’s in her blood.

“To be honest, I could see that she was hell bent on doing this, right or wrong, whether I did it or not. That sort of attitude encouraged me the most about her ability to pull this off and for me to get involved with.”

Rae is keen for Cook to be the visible face of the campaign, while he is planning to: “roll along in the background to a certain degree and make sure it is all put together properly”.

Despite this typically understated approach, he nevertheless acknowledges that having his name and experience attached to the campaign will add considerable credibility it in the eyes of potential sponsors and indeed the race organisers.

“I hope it can open a few doors in terms of people that Bianca knows and people that I know,” he said.

Cook and Rae are both keen that the campaign be as Kiwi-centric as possible and hope to be able to fill the sailing team line-up with a fresh batch of young New Zealand sailors.

“We have got a lot of talent in the country,” Rae explained. “It’s just a matter of figuring out who is really keen to do it, and if the opportunity is there, how we make that happen.”

“We have got lots of talented sailors in lots of different types of boats but sailing a boat like the 65 in certain types of conditions can take a lot of time getting used to. That’s true of any sailor – Pete Burling will tell you exactly the same thing after his experience in the last race.

“So the key thing is being able to give these people enough time to get time on the water on this sort of boat. You can’t try to begin a campaign like this three or even six months before the race starts.

“It just doesn’t work that way – unless you throw a team on board that did the last race together or you have people who can just jump on together and go – and even then, it is not ideal.” 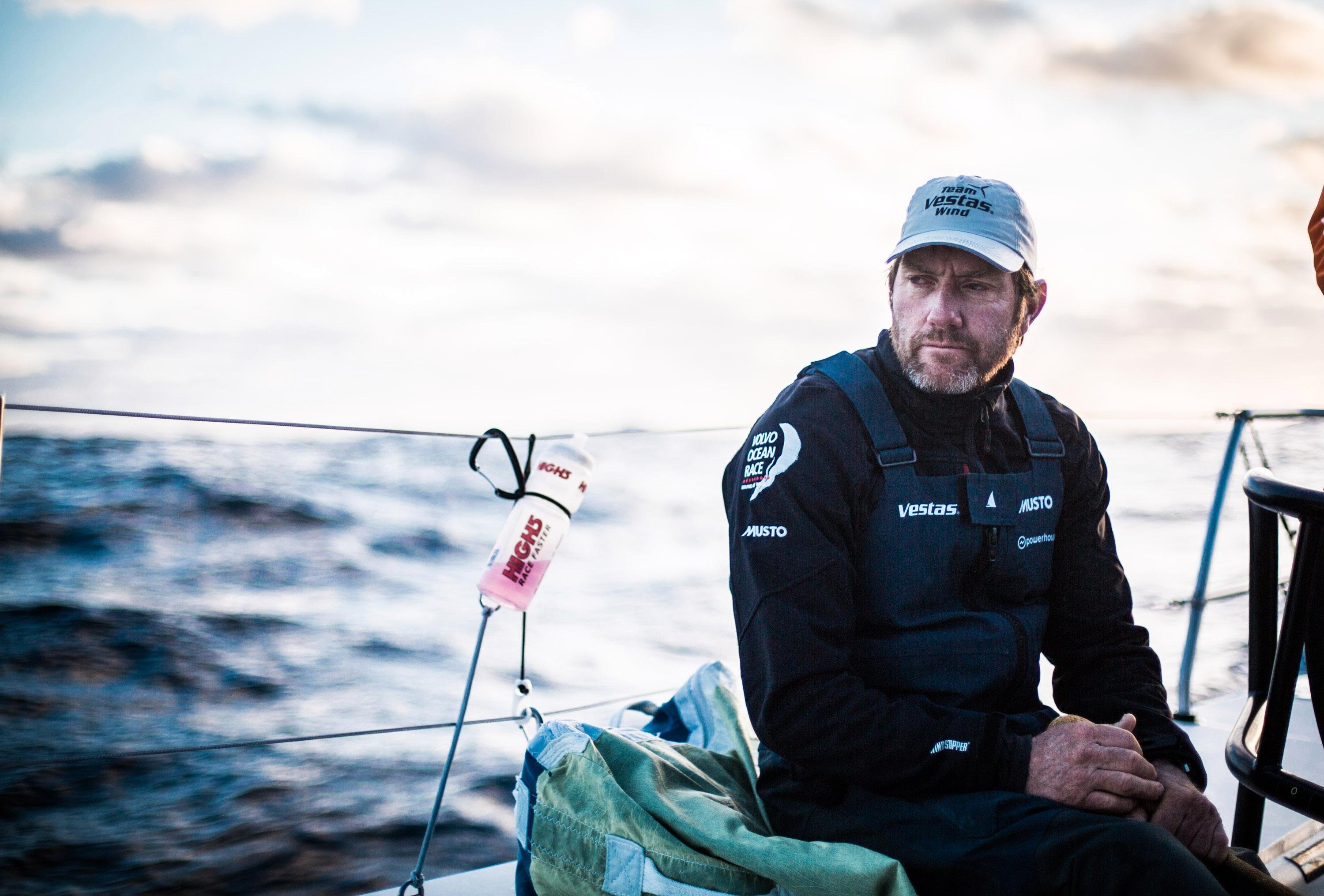 Despite the start of the next race being more than two and a half years away, Rae says that getting started as early as possible was imperative if they were going to have time to identify the right people and help them make the transition from talented sailor to ocean racer.

“We want to have the time to run trials,” he said. “Then the plan is to get enough different coaches and guys and females with experience that can help mentor this younger group – because I can’t do all of that, and there is a lot more to be learned from other people than just the way I do things.”

Cook and Rae readily admit that they do not have a swathe of sponsors lined up at this stage but happily seed money from several private backers has been forthcoming, enough in fact to purchase the Turn the Tide on Plastic VO65 and have it shipped to New Zealand.

“That money is more is more a loan than anything else – just to enable us to get moving and so that we don’t get behind the game,” Rae explained.

If things go smoothly the boat will leave Lisbon by the end of June and arrive in New Zealand around seven weeks later, where it will undergo a refit and repaint.

“Then we can look to putting together a sailing programme and slowly get under way,” Rae said. “We are not looking to turn this into some massive project at this stage.”

You can contact Tony Rae about the campaign here.