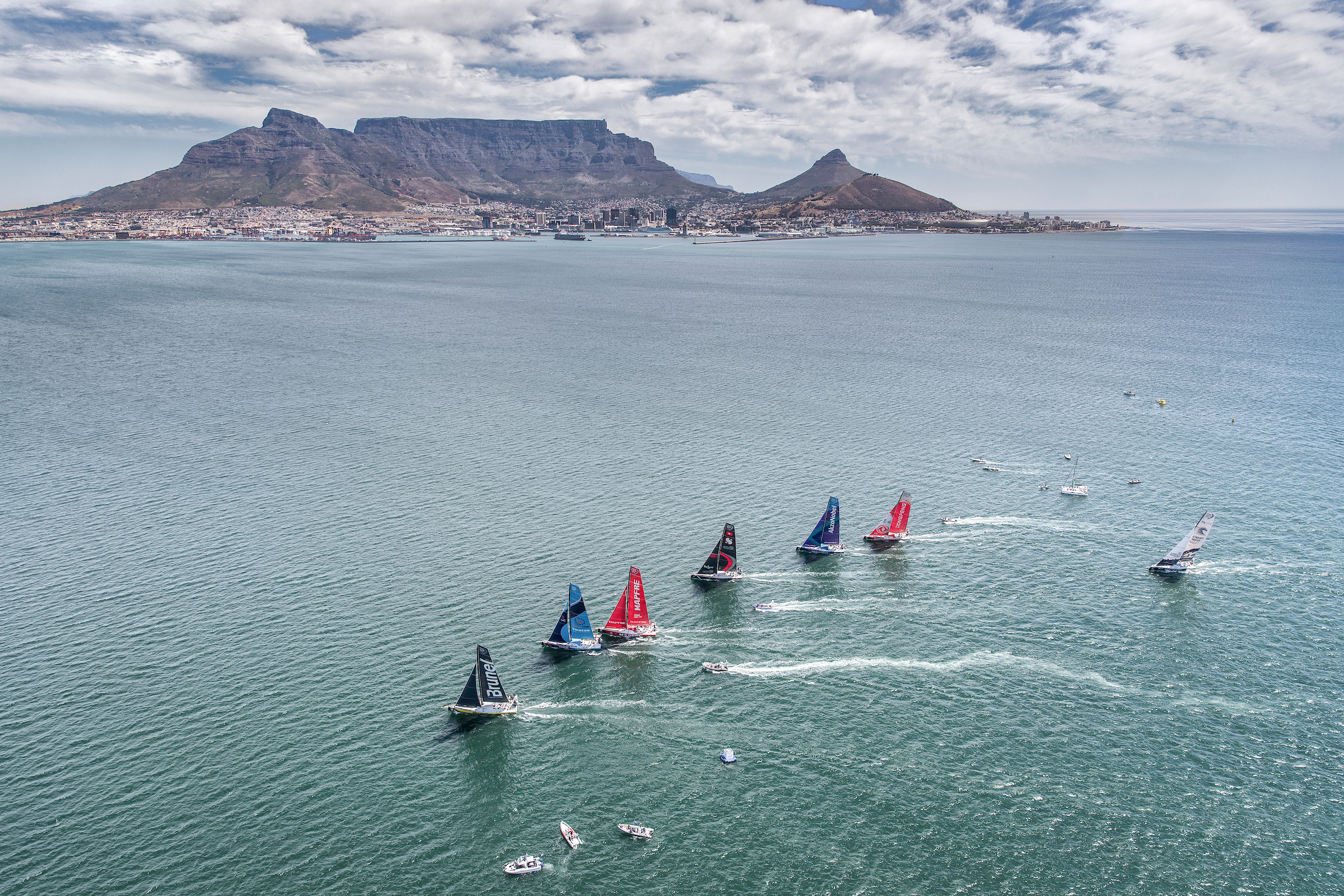 The Ocean Race will return to Cape Town for the 12th time as the most challenging offshore race in the sport comes to South Africa in the 2021-22 edition.

“This is a very welcome announcement to make,” said Johan Salen, the Managing Director of The Ocean Race. “Our fans, our teams and sailors and all of our stakeholders always rate the Cape Town stopover as among their favourites.

“Cape Town has such a strong history in The Ocean Race and as the jumping off point for the Southern Ocean it is an ideal spot to prepare and take stock before heading into the challenging legs in the south that are at the heart of the race.”

The City of Cape Town also enthusiastically welcomed the return of The Ocean Race to the Mother City.

“The Ocean Race is one of the most prestigious events in the world and we are very pleased to have it back in Cape Town,” says Cape Town Executive Mayor Dan Plato.

“Being one of the stops of this race, not only is the natural beauty of Cape Town on display but our City also provides the opportunity to highlight a parallel aspect: a highly-successful boat building industry creating thousands of jobs with a significant economic injection into the city – making Cape Town a suitable pit stop. We look forward to welcoming the participants here as they regroup before the upcoming legs.”

As before, the fleet will be hosted in the V&A Waterfront area of the city, under the shadow of the iconic Table Mountain.

“The V&A Waterfront is proud to host the 2021/22 edition of the Ocean Race, the eighth consecutive time since the modern era starting in 1997/98 but twelfth time since inaugural event in 1973,” said David Green, CEO of the V&A Waterfront.

“The hosting of events like The Ocean Race ties in with part of our vision on Ocean Strategy of promoting ocean based activities and industry and it has been a catalyst for the evolution of our thinking around the potential of what the oceans economy can look like for the Western Cape, and South Africa. The race is also a draw card in connecting locals with the water and places Cape Town once again on the international spotlight in hosting the Race here.”

WorldSport South Africa will work with the V&A and the City as a delivery partner for the stopover.

“WorldSport began its relationship with the race all the way back in the 1997-98 edition and we are happy to continue this relationship into the 2021-22 edition when we will once again help to host the race in our home city,” said Bruce Parker-Forsyth, CEO of WorldSport South Africa. “We are proud to continue this legacy with our partners, the City of Cape Town and the V&A Waterfront to provide a platform that will bring benefit to the local ocean economy.”

Cape Town is now one of two African stops for the race, joining Cabo Verde, which was announced as a host city earlier this year.

The Ocean Race is scheduled to start from its home port in Alicante, Spain in Q4 of 2021 and finish in Genoa, Italy in June of 2022. The full Race Route will be confirmed in the coming weeks. Cape Town joins Itajaí, Brazil, Aarhus, Denmark and The Hague in The Netherlands as confirmed host cities, along with Cabo Verde, which will be the first West African stop in the history of the Race.