Skip to content
You are here
Home > Uncategorised > The Ocean Race: Simeon Tienpont to lead Team Childhood on European tour 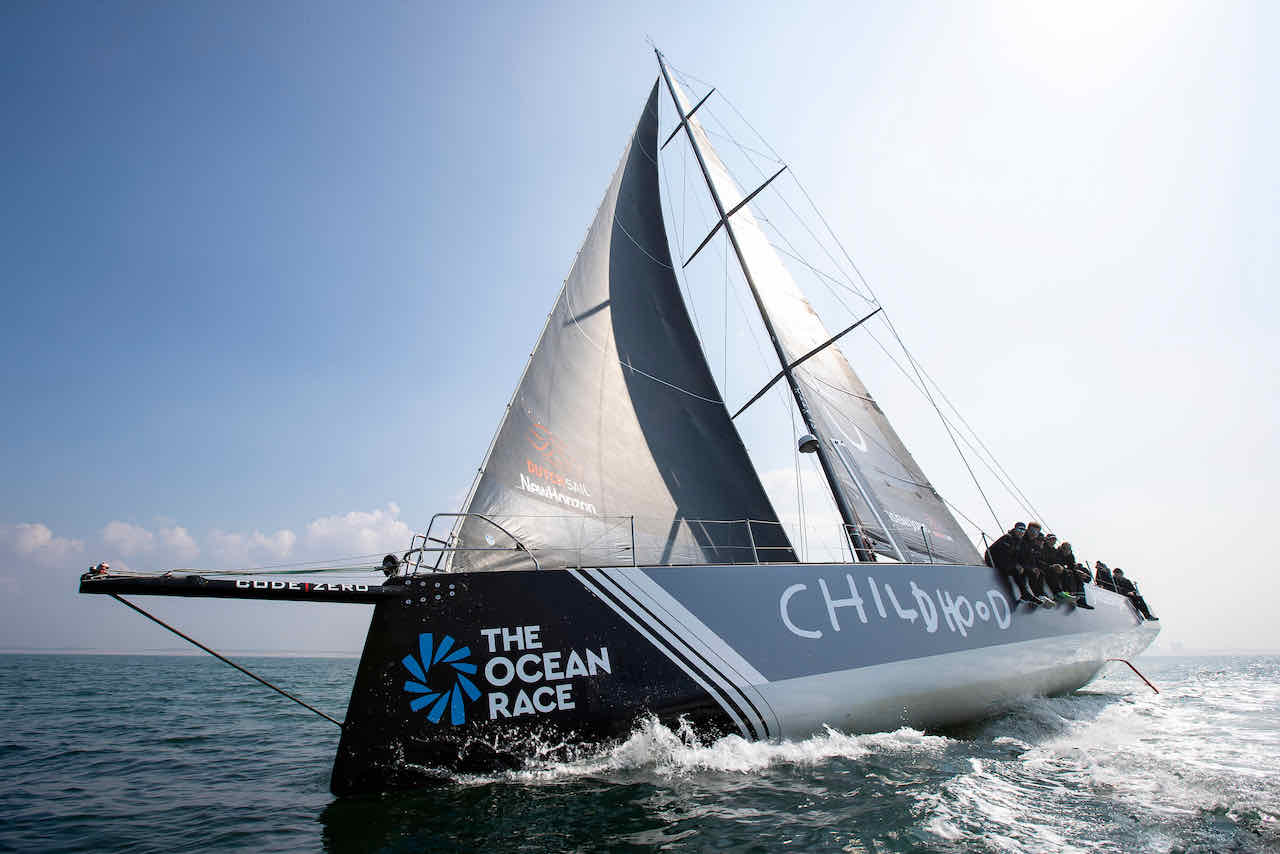 The team is backed the World Childhood Foundation – a global organisation founded by Her Majesty Queen Silva of Sweden that works to protect children from violence and sexual abuse – as well as leading Netherlands construction company Janssen de Jong Groep, DutchSail, and Sailing Holland – which owns the boat.

A key goal for the campaign is to identify and nurture talented young Dutch and Swedish sailors by giving them the chance to learn hands on with the seasoned professionals.

“It is a great opportunity that provides talented youth to gain ocean experience from the best,” said Sailing Holland’s Gideon Messink. “There is a lot of talent in both Sweden and the Netherlands. Talent that we want to give a place on board to gain experience, especially with a view to The Ocean Race 2022-23.”

“I really believe in cooperation – that’s the only way to be able to compete with the teams from abroad,” said Tienpont. “The cooperation between the Swedish and Dutch sponsors is really of added value. By bringing together our knowledge, expertise, and networks, we can compete at the highest level.”

“We want to show that dreams come true when you persevere and work together,” We already do this in the youth foil project 69F with Team DutchSail – Janssen de Jong,” van der Mark said.

Paula Guillet de Monthoux, secretary general of World Childhood Foundation said the charity was very grateful for “the opportunity to reach out with our message during The Ocean Race Europe”.

“The campaign will give us a chance to raise the awareness about sexual abuse of children and what we can do to help keep children safe,”she said. “We will also get a chance to broaden our network and reach more decision-makers in a whole new context.”