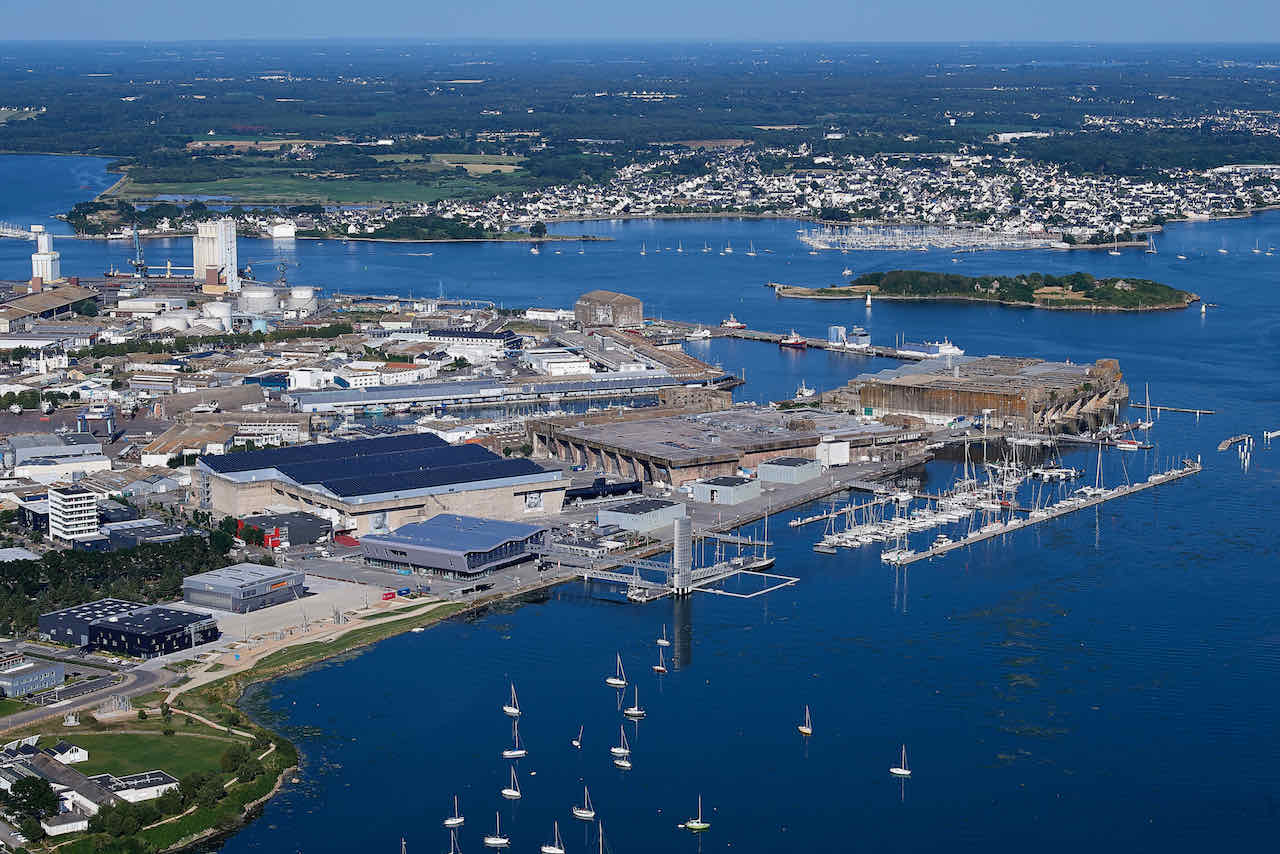 The French city of Lorient in Brittany has been announced as the starting point for the first edition of The Ocean Race Europe in 2021.

The iconic port, in the heart of the renowned ‘Bretagne Sailing Valley’, will host the start for both the IMOCA and VO65 fleets as they charge south across the Bay of Biscay.

This will mark the first racing under The Ocean Race banner for the high-tech IMOCA class boats and the one-design VO65 class.

For the teams, The Ocean Race Europe will be the first step on the journey towards the 2022-23 edition of The Ocean Race round the world event and for some IMOCA teams for the Vendee Globe 2024 as well.

“Now Lorient becomes the starting port for a new, Europe-oriented event, and a fresh, exciting story begins. We are racing from the heart of what we call the French Sailing Valley and into the heart of Europe, providing a platform for extraordinary sport and driving change towards a healthier planet along the way.”

The Ocean Race Europe brings together the top international sailors and teams from the two classes that compete in the next around the world race, the VO65s and the IMOCA 60s.

The two fleets will race in a fully-crewed configuration in stages between iconic European cities, from the Atlantic Ocean to the Mediterranean Sea and a finish in Genoa, Italy in the third week of June.

Lorient will host the start over the last weekend in May. As the home port for many IMOCAs, Lorient La Base is well positioned to welcome the race boats and teams ahead of the start of The Ocean Race Europe.

“Lorient La Base is proud to host the start of The Ocean Race Europe. With almost 50 local companies related to offshore sailing, Lorient Agglomération is an European renown territory of nautical excellence,” said Fabrice Loher, the president of the Lorient Agglomération, and the Mayor of Lorient.

“Lorient La Base has all the advantages of a consolidated ecosystem to support the greatest sailing teams. This is why the top skippers chose Lorient La Base as their home port. The start of The Ocean Race Europe is a new step to consolidate the reputation of the city as a host port for amazing offshore sailing races.”

The fleets will assemble in Lorient ahead of the start from the 28th May. Prior to arriving in Brittany, the VO65 fleet will participate in The Ocean Race Europe Prologue event, beginning in the Baltic Sea in early May and winding south before gathering at Lorient La Base at the end of the month, alongside the IMOCA fleet.

Organisers of The Ocean Race Europe are prioritising the health and safety of all competitors and stakeholders and will follow all relevant regulations and advisories with respect to Covid-19.