Skip to content
You are here
Home > Recommended > The Ocean Race: Itajaí, Brazil joins the stopover lineup for the 2021-22 edition 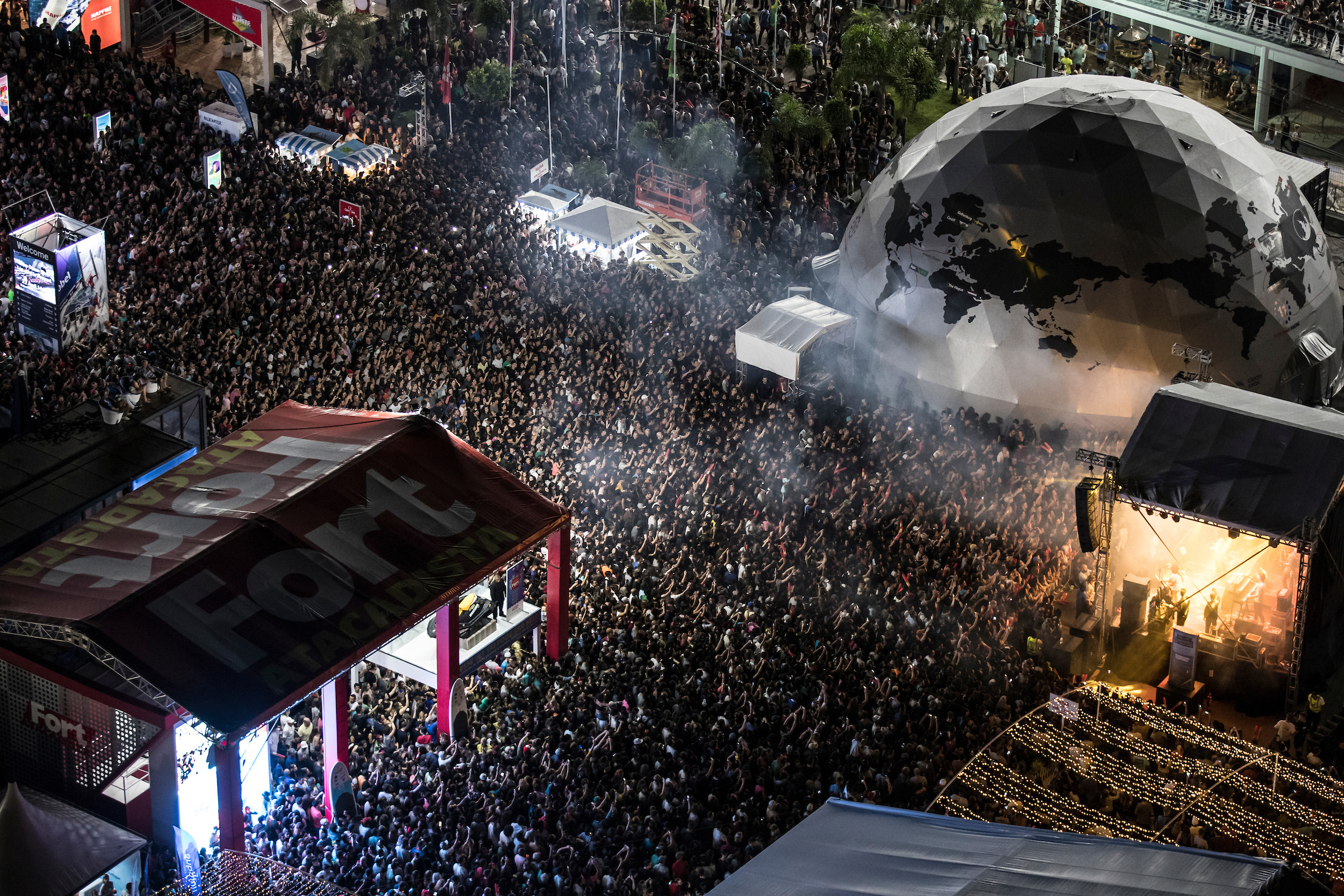 The Ocean Race 2021-22 will stop in Itajaí, Brazil, marking the fourth consecutive time the city on the Santa Catarina coastline will host the iconic event.

In 2017-18, Itajaí was among the most visited stopovers in the race, with over 440,000 race fans coming to the Race Village after the final Southern Ocean leg of the race.

With Brazilian Olympic champion Martine Grael taking part in the race for the first time, fans had an additional reason to show their support.

“It’s fantastic that we return to Itajaí, following three successful stopovers in the previous editions,” said Richard Brisius, Race Chairman of The Ocean Race. “In 2018, seeing the response of the home crowd to Martine Grael was a powerful reminder of what this sport – and The Ocean Race – means to our fans in Brazil.“

“I’m very excited to hear that The Ocean Race will be returning to Itajaí. This is great news for Brazilian sailors and race fans,” said Torben Grael, Brazil’s five-time Olympic medallist, who skippered Ericsson 4 to victory in The Ocean Race 2008-09, and is now a board member of World Sailing.

In 2018, Grael, the most decorated Brazilian Olympian of all time, was among the fans on shore at the Race Village to welcome his daughter Martine’s arrival after a long Southern Ocean leg and saw first-hand the excitement the race generated.

“With a possible Brazilian entry in the next race, this interest could grow even more,” said Grael, who also skippered Brasil 1 in the 2005-06 event.

“The Ocean Race has become a leading attraction for Itajaí, not just for local visitors, but nationally and internationally as well,” said Volnei Morastoni, Mayor of Itajaí. “The economic impact of the last event was up by 28% compared to previous stops and we will work to ensure we keep building on that.” 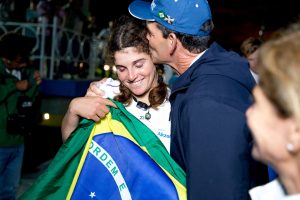 Itajaí took advantage of race sustainability policies against the use of single-use plastics in the last race to prevent the use of 300,000 plastic cups in the Race Village and has subsequently applied similar policies to other events in the city and region, creating a lasting sustainability legacy.

“It’s inspiring to see the legacy of our sustainability initiatives from the last race having a meaningful, lasting impact,” said Johan Salén, the Managing Director of The Ocean Race.

The Ocean Race is scheduled to start from its home port in Alicante, Spain in Q4 of 2021 and finish in Genoa, Italy in June of 2022. The full Race Route will be confirmed in the coming weeks. Itajaí, Brazil joins the sailing hotspot of Aarhus, Denmark and The Hague in The Netherlands as confirmed host cities, along with Cabo Verde, which will be the first West African stop in the history of the Race.