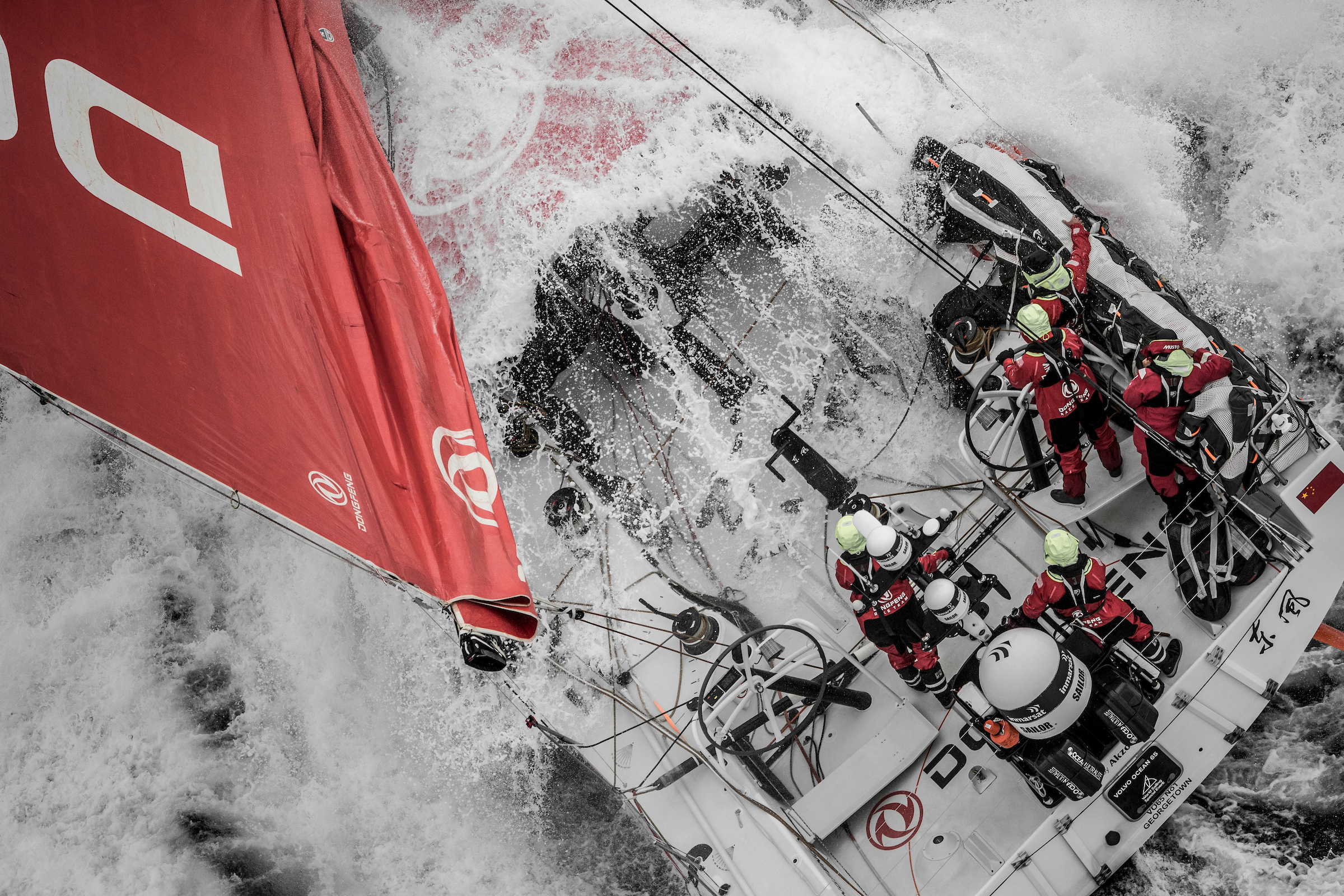 The 2021-22 edition of The Ocean Race will make one stop in Asia, with the city of Shenzhen proudly serving as the host city for the iconic, fully-crewed, offshore race.

Located directly north of Hong Kong, in an area known as the Great Bay, Shenzhen has been among China’s most prosperous and fastest growing cities for the past 30 years. As a home to many top multinational companies and manufacturers, as well as leading Chinese companies, it is an important hub for many race stakeholders.

“In recent years, China has recognized the tremendous potential of the Great Bay area, prioritizing its development, centered by Shenzhen, in the new policies and using its oceanic geography to full advantage,” Mr. Li Xi, Secretary of Guangdong Provincial Committee emphasized recently.

“It also has been highlighted repeatedly that national resources of all phases would be directed to the Great Bay, in order to build it as a world class economic powerhouse.”

The Ocean Race has been visiting China since the 2008-09 edition. Now, it will stop in Shenzhen, also known as China’s Silicon Valley, and home to a population approaching 20-million, ranking it among the top five most populated cities in the country.

“This is the fifth consecutive edition of the race where we have brought a stopover to China,” said Johan Salén, the Managing Director of The Ocean Race.

“In 2018, the Chinese-flagged Dongfeng Race Team won the race, in the closest finish in history, and the stop in China was important in increasing the local fan-base for both the team and the event.”

The 2021-22 edition of The Ocean Race will feature two classes of boats – the innovative, foiling, IMOCA 60 class, along with the one-design VO65 boats that produced the close and compelling competition of the last race.

“Opening the race to the IMOCA 60 fleet as well as the VO65 means we can have the best of both worlds,” Salén explained. “In the last edition, the VO65s proved to be fast and reliable, and promoted extremely close racing.

“With the IMOCA 60, we bring once again innovation and yacht design as well as an engineering and boat-building element to the race, and the IMOCA boats will be foiling, which puts them at the cutting-edge of the sport.”

Offshore sailing is not new to the people of the Great Bay and Southeastern China, who take pride in their rich marine heritage. Currently, a favorable environment and new technology provide great opportunities for sports enthusiasts and youth to organize activities and form teams to participate in future races, reviving the regional tradition of sailing.

The past four editions of the race have featured Chinese-flagged entries, culminating with the inspiring win by Dongfeng Race Team in 2017-18. At least one Chinese entry is expected for the 2021-22 edition of The Ocean Race.

The Ocean Race is scheduled to start from its home port in Alicante, Spain in Q4 of 2021 and finish in Genoa, Italy in June of 2022. Shenzhen, China joins Cape Town, South Africa; Auckland, New Zealand; Itajaí, Brazil; Aarhus, Denmark and The Hague in The Netherlands as confirmed host cities, along with Cabo Verde, which will be the first West African stop in the history of the Race.