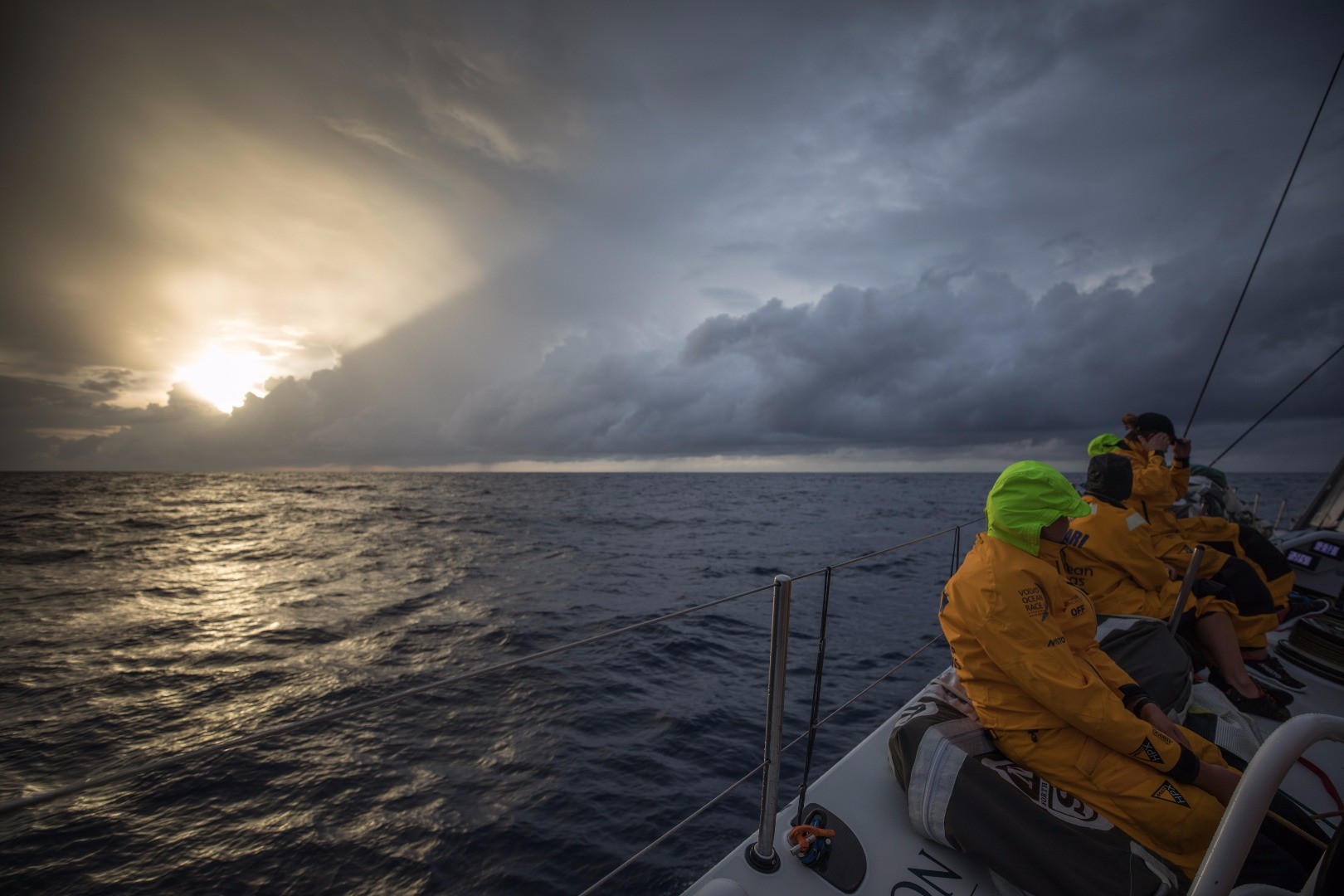 For the first time in its history The Ocean Race will make a stop in Cabo Verde during the 2021-22 edition of the fully crewed around-the-world race.

Cabo Verde will become just the second African venue the Race has ever visited and the first West African nation to host the event, dubbed sport’s ‘toughest test of a team’.

“It’s exciting to be able to introduce a new stop to the Race and engage with fans in a new and different part of the world compared to previous editions,” said Johan Salén, the Managing Director of The Ocean Race.

“With its location, Cabo Verde has a strong maritime tradition and is also showing great interest and progress in sustainability initiatives which makes it a natural fit for The Ocean Race.”

Cabo Verde consists of 10 volcanic islands, approximately 570 kilometres directly west of Dakar, Senegal. The Ocean Race will be hosted in the Port of Mindelo on the island of São Vicente.

“Cabo Verde is overjoyed in being chosen to host a stop in the 2021-22 edition of The Ocean Race and is deeply honoured to be the first-ever participant among the nations of West Africa,” said Prime Minister Ulisses Correia e Silva. “We greatly look forward to welcoming the teams and their many fans to our islands.”

The Ocean Race fleet of VO65 and IMOCA 60 boats will be based out of Mindelo’s Porto Grande while in Cabo Verde, which is scheduled to be one of the shorter stops in the event.

“This is a wonderful opportunity to showcase the very best of what Cabo Verde has to offer and is a great leap forward for our maritime economy,” added Jorge Pimenta Maurício, the President of ENAPOR. “We are excited to open our ports – and our hearts – to the world.”

The Host City procurement process for the 2021-22 edition of The Ocean Race is concluding and more venues will be announced in the coming weeks, followed by the full Race Route. Cabo Verde joins The Hague, Netherlands and Aarhus, Denmark, plus the Race’s home port of Alicante, as confirmed destinations in the next edition.