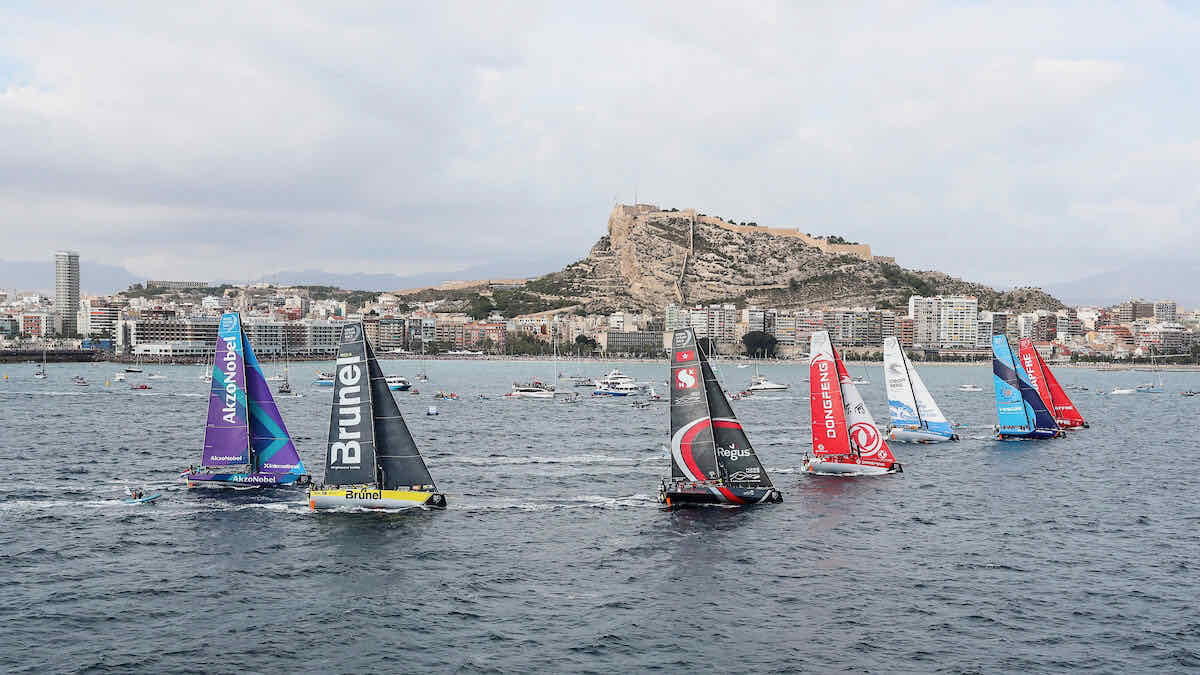 The fourth stop in the Ocean Race Europe this May/June will be the mediterranean city of Alicante, Spain – home of the The Ocean Race headquarters and the start port for the 2022-23 edition of The Ocean Race around the world race.

Alicante joins the start port of Lorient, France; Cascais, Portugal; and the host of the finish, Genova, Italy. Alicante is very familiar territory for The Ocean Race, as the home of both the race headquarters and the venue for each of the around the world race starts since 2008.

“We are very excited that Alicante, the current headquarters of The Ocean Race and the home of The Ocean Race Museum, will host the penultimate stop of this new event, The Ocean Race Europe,” said Antonio Rodes, General Director of ‘Sociedad Proyectos Temáticos’ of the Valencian Region (SPTCV).

“The Ocean Race Europe will give continuity to the activities organised in Alicante. The new European race once again places Alicante in the framework of major international events, contributing to the future opportunities in attracting services and tourism and in the positive projection of the city in international media.”

The Ocean Race Europe is a new event on the offshore sailing calendar, open to the one-design VO65 class and teams sailing in a fully-crewed configuration in the IMOCA 60s.

The teams will race up to Alicante from Cascais on the second leg of the Race and will be hosted at the port of Alicante in mid June.

“We look forward to bringing The Ocean Race Europe to Alicante,” said Regatta Director Phil Lawrence. “This will allow fans in our home port to experience a taste of racing before the around the world race start in October 2022.

With the Alicante stop confirmed as the final piece of the race course puzzle, the full schedule for The Ocean Race Europe, including coastal races, will be released in the coming days.

The Organisers of The Ocean Race Europe are prioritising the health and safety of all competitors and stakeholders and will follow all relevant regulations and advisories with respect to Covid-19. 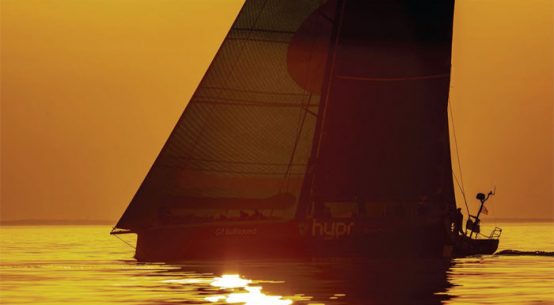 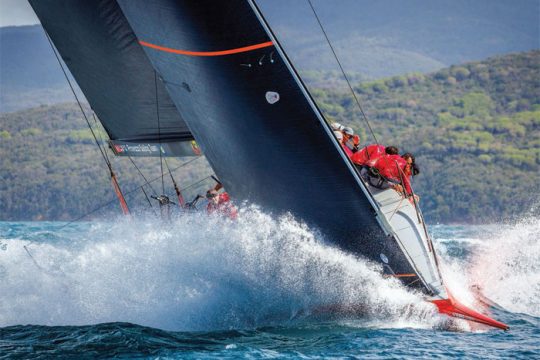