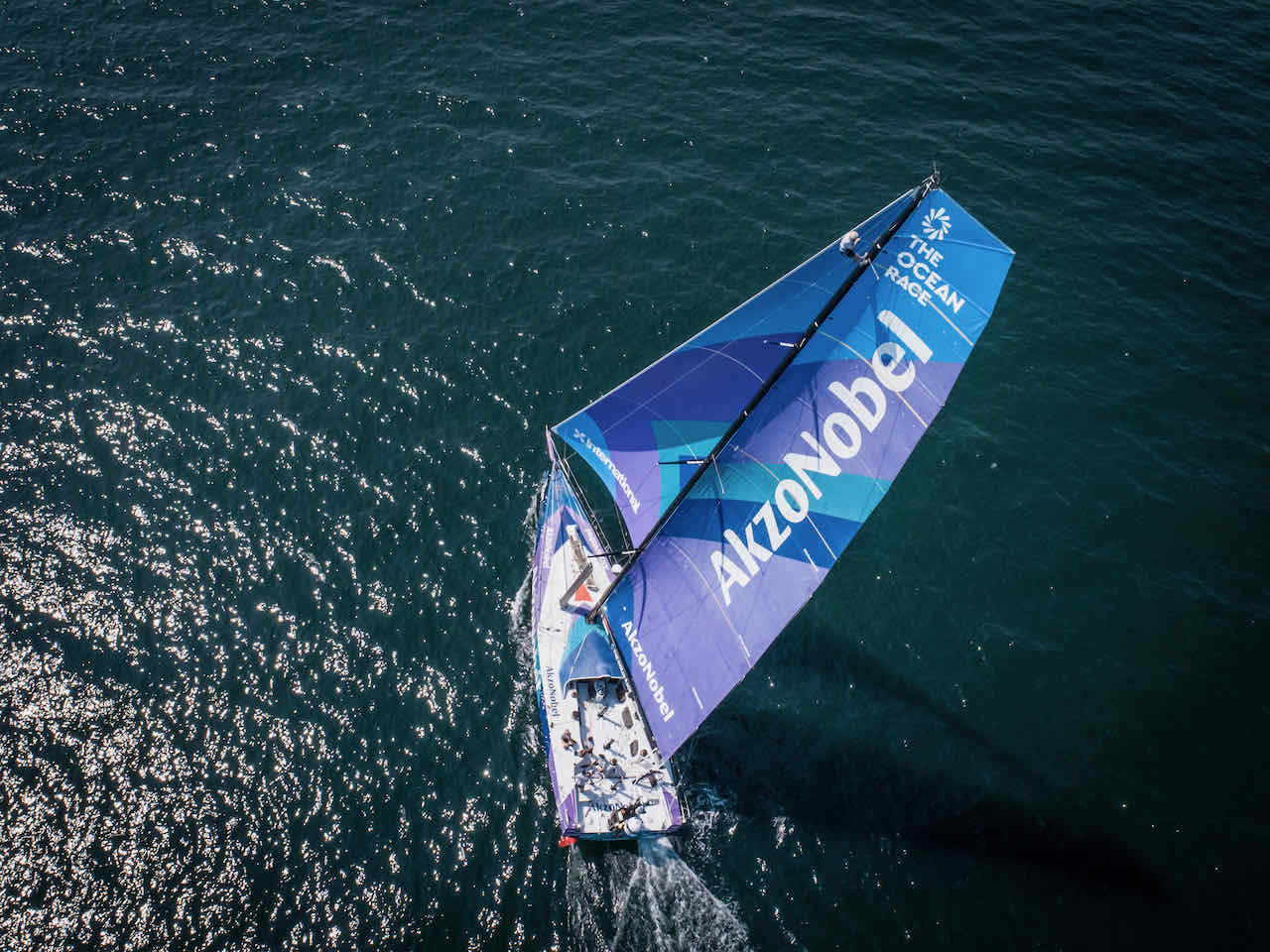 AkzoNobel Ocean Racing has announced the sailing team for its VO65 entry in the upcoming inaugural edition of The Ocean Race Europe.

“The crew for The Ocean Race Europe is made up of several sailors that I have sailed with previously and know I can depend on – as well as some new faces that we are giving a chance to prove themselves at a higher level,” Nicholson explained.

“When you are racing offshore you rely heavily on you crew mates, so you need to pick carefully. I have three attributes I look for: sailing skills, a positive general attitude, and a really strong work ethic.

“I’m confident the team we have put together has great potential – but it will need all of us to put in maximum effort to make sure we gel quickly as a competitive unit.”

For the role of boat captain Chris has chosen Australian yachtswoman Liz Wardley. As well as her skill and experience from two previous campaigns in The Ocean Race, nobody knows the ins and outs of the VO65 yachts better than her.

Also joining from Australia is Lucas Chapman. After completing his first around-world-race alongside Liz in the 2017-18 edition of The Ocean Race aboard Turn the Tide on Plastic, Chapman now steps up into the senior position of watch leader.

For the key navigator role Nicholson has recruited the highly regarded British sailor, Will Harris. As well as making a name for himself on the highly competitive French Figaro circuit in recent years, Harris also worked closely with Germany’s Boris Herrmann on his first Vendee Globe campaign.

In the highly specialist role of bowman Nicholson has brought in British sailor Trystan Seal. Having competed in his first edition of The Ocean Race in 2017-18 on the Hong Kong-entry Scallywag, Trystan more than proved he has the strength, agility, and quick thinking required to run the bow on a VO65.

Young Australian sailor Charlie Wyatt caught Nicholson’s attention while racing aboard the 100-footer InfoTrack. Having cut his teeth in the high-performance 49er skiff class Wyatt will race The Ocean Race Europe as a helmsman and trimmer.

Britain’s Rory Hunter is on record as identifying ‘speed and adrenalin’ as the two aspects of sailing he most enjoys. In 2019 Rory travelled to Australia to compete in the WASP International Games and came home as champion in the fast-foiling dinghy fleet. Now he gets a chance to prove he can also be a quick offshore helmsman and trimmer.

Also coming in as a helmsman and trimmer is Italy’s Giulio Bertelli who previously worked as part of The Ocean Race’s ‘The Boatyard’ service facility and for the Luna Rossa Prada Pirelli Team syndicate in the 36th America’s Cup. Giulio is no stranger to high-performance offshore sailing either, having recently helped set a new Plymouth to La Rochelle record aboard Giovanni Soldini’s foiling trimaran, Maserati.

From the Netherlands comes Rosalin Kuiper, a young sailor who has carved out an enviable reputation on the international big boat scene in recent years. Amongst plenty of other offshore racing she sailed alongside Nicholson and Chapman in the 2019 Sydney to Hobart Yacht Race on InfoTrack and will take on a split role with us as sail trimmer and on-board reporter for The Ocean Race Europe.