Skip to content
You are here
Home > Recommended > The Ocean Race: 2021-22 edition to finish in Genoa, Italy 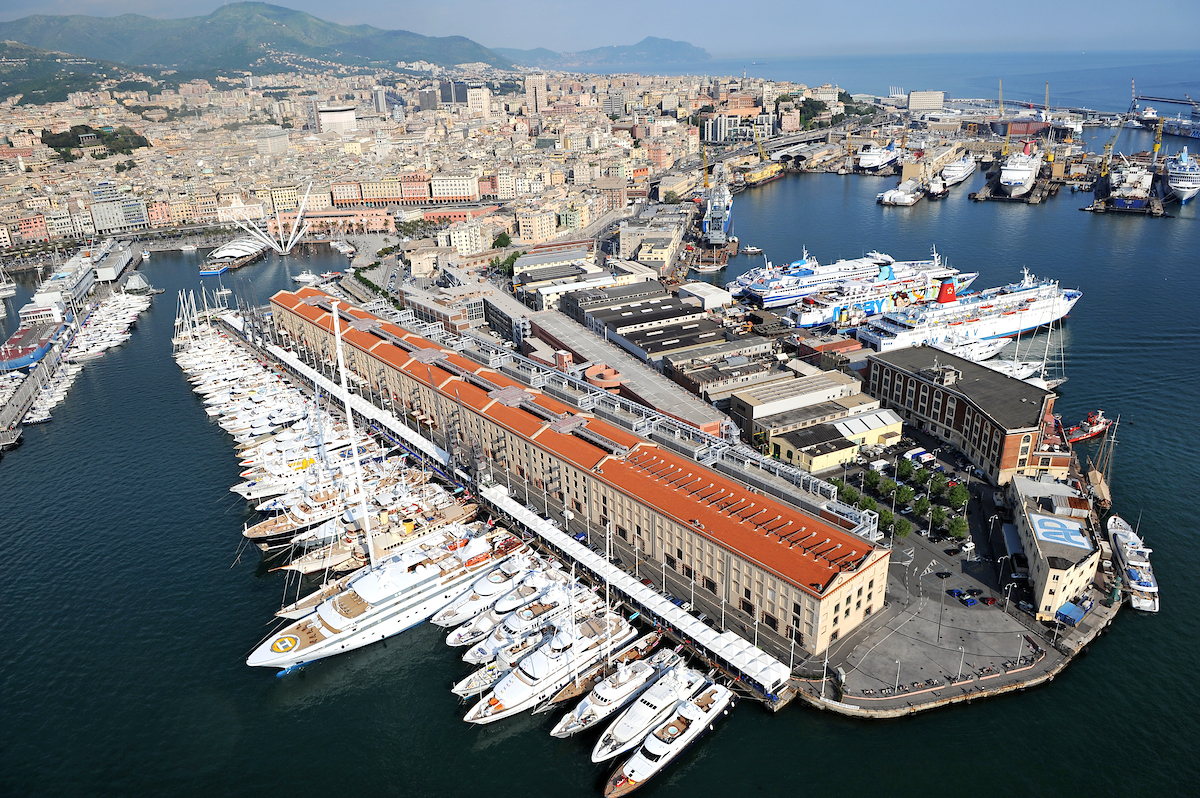 The Italian city of Genoa will be the finish port for the next edition of The Ocean Race, marking the first time the fully-crewed, around the world yacht race, known as the ‘toughest test of a team in sport’ will come to Italy.

The selection of Italy’s top maritime city to host the Grand Finale of The Ocean Race in June of 2022 opens the event to a new audience in one of the most passionate sailing centres in Europe.

Since before the time of Christopher Columbus, Genoa has been considered one of the most important maritime centres in Europe, and continues to be the yachting capital of Italy.

“Bringing the finish of The Ocean Race to Genova and Italy is significant as it marks an opportunity to engage with more race fans in southern Europe who have a true passion for top-level sport,” said Richard Brisius, Race Chairman of The Ocean Race.

“In the City of Genoa we have found a partner who holds the same ambition towards creating a sustainable future as we do, and who shares many of our Race values such as teamwork and technology while at the same time respecting an impressive maritime heritage.”

In the last edition of the Race, the finish in The Hague was the closest conclusion of the event in history, with three teams vying for supremacy after racing over 40,000 nautical miles around the world.

The Ocean Race 2021-22 will see two classes of boats competing for the first time in 25 years: the high-tech, foiling IMOCA 60 class, as well as the one-design VO65 fleet that produced record-breaking performances and such compelling and close competition in the last edition.

“The City of Genoa is proud, happy and ready for The Ocean Race. Hosting such an important event shows the great visibility and recognition that the city is getting on a global scale,” said Mayor Marco Bucci. “It is a success that springs from the unique features of our territory, our longstanding maritime heritage and the incredible infrastructure potential we can offer.

“We will be ready to welcome hundreds of thousands of visitors who will gather in Genoa for this event. We look forward to showcasing Genoa worldwide, not only during the finish of the Race, but also before and after it. The City of Genoa will do everything necessary to make it the most memorable and exciting finish in the history of The Ocean Race.”

The selection of Genoa as the finish line for The Ocean Race was revealed at the Salone Nautico Genoa (the Genoa Boat Show), the most visited boat show on the Mediterranean, on Monday morning.

Italy has long had a close relationship with The Ocean Race, which began as the Whitbread Race Around the World in 1973 with three Italian flagged entries on the starting line. Over the years, 11 Italian teams and over 130 Italian sailors have competed in the event first known as the Whitbread and from 2001 through 2018, as the Volvo Ocean Race.

In the last event Italian offshore sailor Alberto Bolzan sailed in his second consecutive edition of the Race. And Olympian and 49er FX World Champion Francesca Clapcich raced on board Turn the Tide on Plastic. Clapcich says having the race finish in Genoa will have a positive impact on youth sailing across the entire country.

“This is such positive news for sailing in Italy,” she said. “I know how inspiring it can be to see the top sailors in the world up close, competing in one of the most iconic races in our sport and it would be fantastic if this leads to an Italian campaign taking part in the next race.

“The Ocean Race is also a very effective platform to shine a light on ocean health as we did with our campaign last race, and I think that is a great opportunity for Genoa and all of my country as well.”

On Friday, Genoa, which is designated as a UNESCO World Heritage site, played host to the first in a series of The Ocean Race Summits, which bring together key decision makers and influencers from the worlds of sport, sustainability, politics, business, academia and science to take action to restore ocean health. Mayor Bucci was a featured panellist at the event.

The Ocean Race is scheduled to start from its home port in Alicante, Spain in Q4 of 2021 and finish in Genoa, Italy in June of 2022. The full Race Route will be confirmed in the coming weeks, with the sailing hotspot of Aarhus, Denmark and The Hague in The Netherlands already confirmed as host cities, along with Cabo Verde, which will be the first West African stop in the history of the Race.