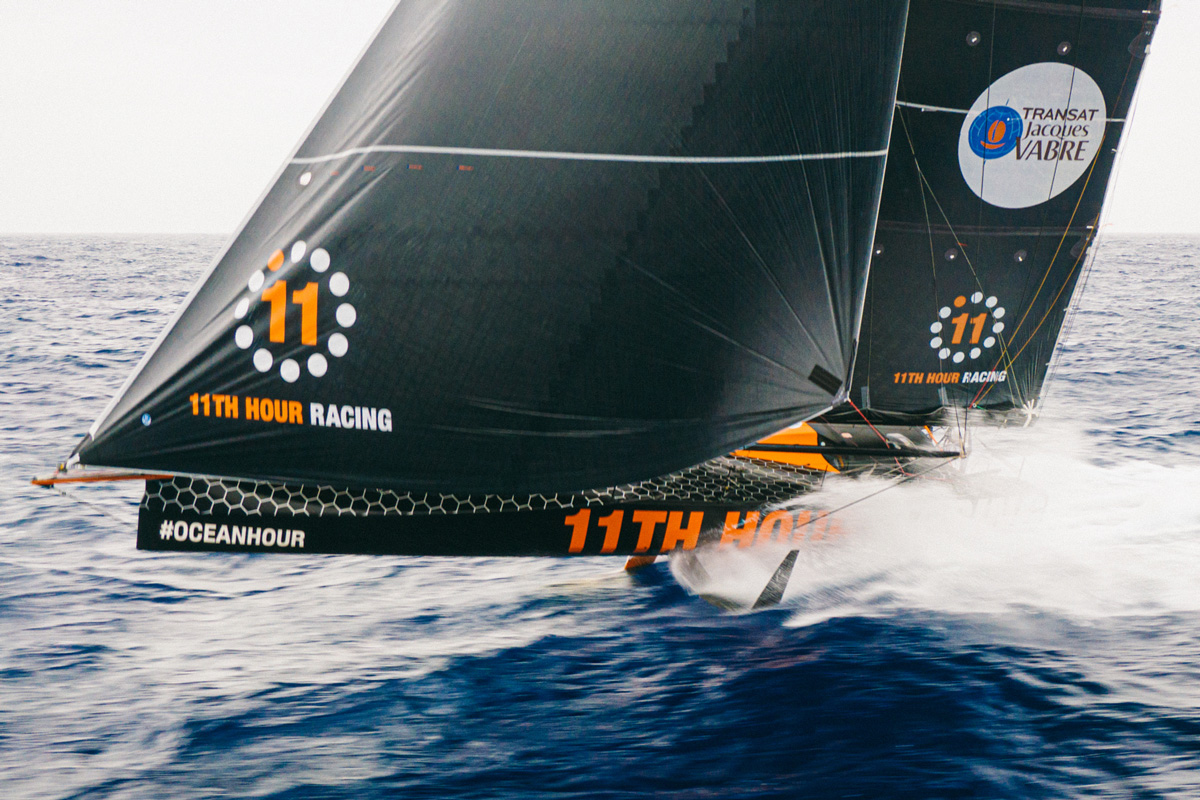 This new video from 11th Hour Racing gives a pretty good indication of what life is like aboard a foiling IMOCA 60 sailing in five-up The Ocean Race crew configuration.

As part of the team’s preparations for the next edition of The Ocean Race, American skipper Charlie Enright led a crew of prospective team members on a high speed Transatlantic training run in Ocean Race crew configuration: five sailors and one onboard reporter.